It has been requested that this article be rewritten and expanded to include more information. Reason: add History section for game-specific information

Donkey Kong and Diddy Kong with their Animal Friends 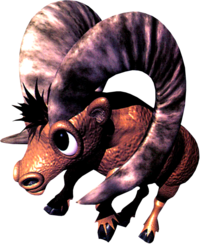