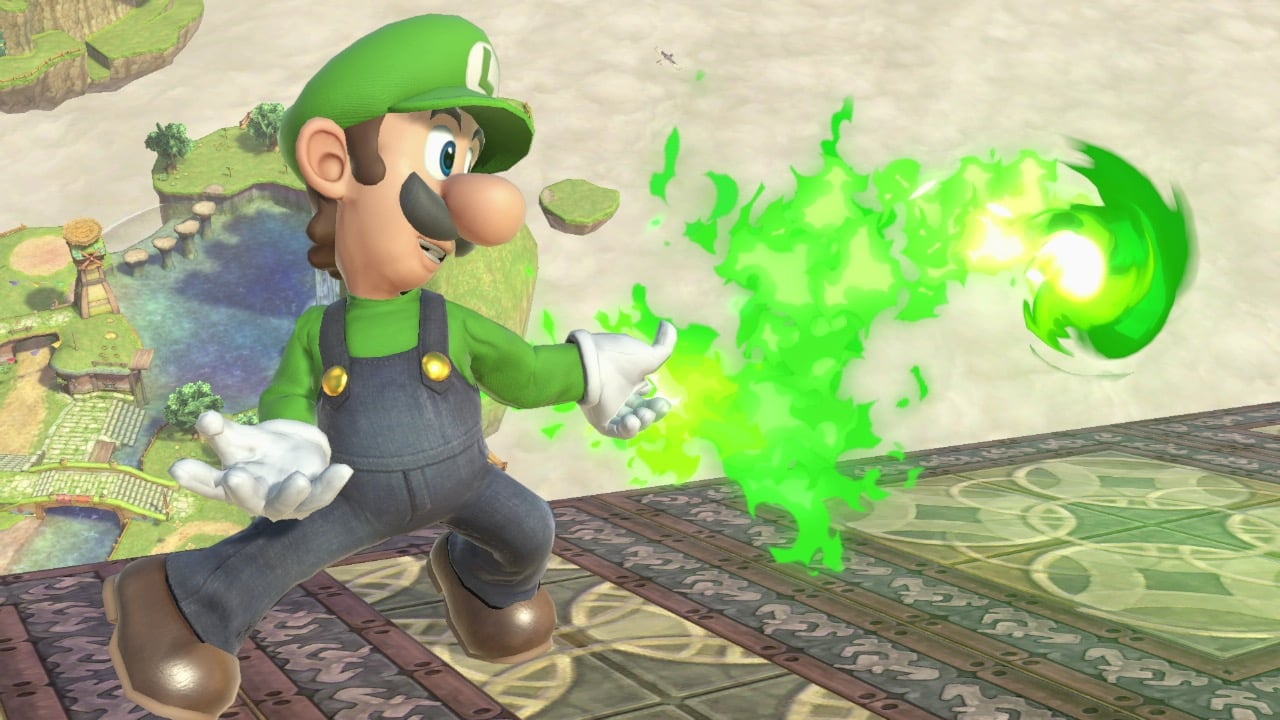 Read my overview below to learn more about me. 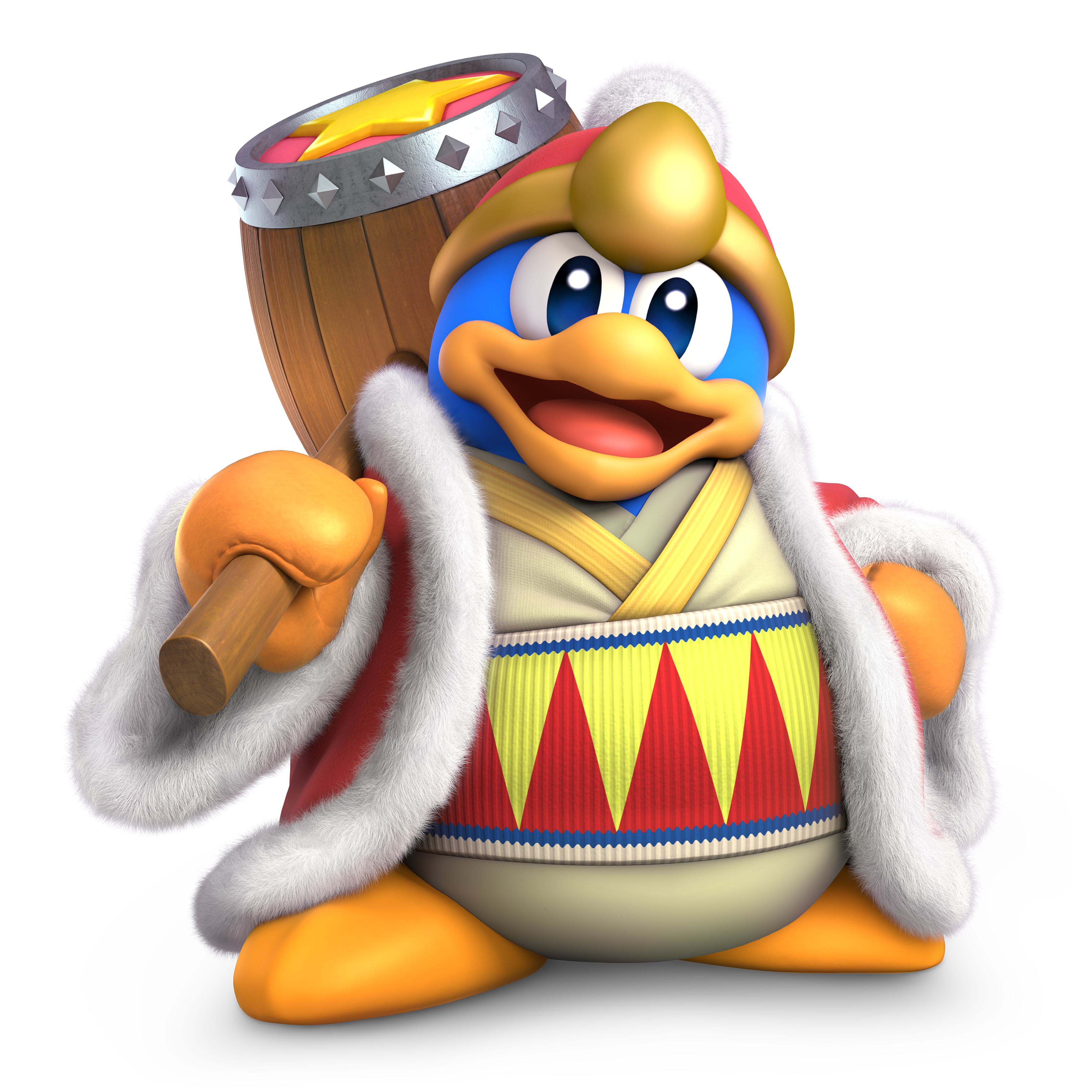 Where'd you keep the chips?

Wanna Be My Friend?

Hey, comrades!😊 I am MarioManiac1981 (my real name is Leon Samdani), and I'm obviously a nerd when it comes to the Mario franchise (as well as other Nintendo games, and video games in general). I'm an American of Bangladeshi heritage. My favorite Mario characters are Bowser, Bowser Jr., Mario, Luigi, Toad, Toadette, Dry Bones, King Boo, Shy Guy, Lakitu, Professor E. Gadd, Yoshi, and Diddy Kong. My favorite Mario subseries are Paper Mario, Mario Kart, Super Mario, Donkey Kong Country, and Mario & Luigi. I also enjoy crossover series such as Mario & Sonic and Mario + Rabbids Kingdom Battle , as well as standalone titles like Super Mario RPG: Legend Of The Seven Stars. My favorite video game franchises other than Mario are: The Legend of Zelda, Kirby, Super Smash Bros., Pokémon, Sonic The Hedgehog, Minecraft, Terraria, and Mega Man. I also find enjoyment in Harry Potter, Percy Jackson, SpongeBob SquarePants, Maze Runner, Mission Impossible, Clash of Clans, Clash Royale, Naruto, Bleach, Fullmetal Alchemist, One-Punch Man, The Disastrous Life of Saiki K., and various Marvel franchises. The Jason Bourne film series, Jurassic Park film series, and Brawl Stars also appeal to me. I don't have specific plans for what I'll do next on the Super Mario Wiki, but I'll get editing with more articles (or even create entirely new ones). I was once part of the autism spectrum, and I enjoy technical details a lot. If you notice a certain style I have when writing on the Super Mario Wiki, feel free to point that out!

All Nintendo Consoles I Own and Play On

A List of the Mario Games I've Played So Far

Note: All talk page/forum discussions, proposals, and responses in other userpages DO NOT count towards this list. The lone exceptions are my very own userpage and talk page. For BJAODN edits, I'm not so sure... 😬

My Opinions Of The Mario Games I've Played

All of the Mario games I've played were excellent, as is expected from the overall Mario franchise. In particular, I absolutely LOVE New Super Mario Bros. Wii, Mario Kart Wii, Mario Kart 8 / Mario Kart 8 Deluxe, Super Mario Galaxy 1-2, New Super Mario Bros. U, Super Mario Odyssey, Paper Mario, and Super Paper Mario. These are the greatest Mario games of all time in my opinion, and they deserve to remembered for decades to come. The first Super Mario Galaxy has an awesome storyline, soundtrack, and gameplay features; the sequel also has a great soundtrack and gameplay features, such as the addition of Yoshi and his own power-ups, but the story is quite lacking; New Super Mario Bros. Wii and its sequel both have great music, a wide variety of power-ups and enemies, the level design is quite flawless, and the 2.5D gameplay is nostalgic; Super Mario Odyssey has a cool storyline, amazing graphics, great soundtrack, epic gameplay, and terrific secrets and characters that make the game flavorful; Mario Kart Wii is a plain good classic; MK8 has amazing graphics, soundtrack, courses, and character roster, but the Battle Mode is flawed; MK8 Deluxe retains the Wii U version's pros, but it revamps the Battle Mode into five epic variants, makes all DLC characters part of the base game, leaves Gold Mario as the only unlockable character, slightly improves the graphics, and adds a few more items and characters.

Paper Mario is a classic RPG that I can't forget, because the music is epic, the character roster is colorful, the graphics are surprisingly good, the storyline is great, and the gameplay is good; Super Mario RPG is also great in these respects, but its storyline has a greater level of complexity. Super Paper Mario is far better than both games combined, because of these reasons: the graphics are improved, gameplay is more nostalgic, the dialogue is funnier, the storyline is deeper and darker, the music is awesome, and the characters have a greater air of complexity to them. I especially like the way that Luigi is given a far greater role than in any other Mario game ever played, not counting Mario is Missing! and Luigi's Mansion; here, Luigi is the true prodigy who decides the fate of the universe, while Mario, Peach, and Bowser are just protagonists that are there to keep the game entertaining.

All in all, Mario games are the greatest games that most people will be able to play in their lifetime, sooooo.... CONTINUE PLAYING MARIO GAMES!!!

Note: All characters, vehicles, and courses in this DLC pack are from past Mario Kart games that have been cut from the Wii U and Switch versions of Mario Kart 8.

NOTE: All characters, vehicles, and courses in this DLC pack are inspired from the Yoshi's Island series pertaining to the Yoshi sub-franchise of Mario games. Bandit has several costumes in the form of: Coin Bandit, Slugger, Zeus Guy, Big Bandit, and Badge Bandit.

NOTE: All characters, vehicles, and courses are based off the Kirby and Metroid franchises. All of Kirby's and King Dedede's palette swaps from Super Smash Bros. Ultimate reappear, while Galacta Knight and Dark Meta Knight themselves appear as costumes for Meta Knight; Meta Knight's red and green palette swaps also return. Bandana Waddle Dee wields different weapons for certain tricks, referencing his species as a whole. Marx is in his innocent, jester-like form by default, but turns into his true form for certain tricks. Pikachu Libre appears as a gender swap for Pikachu; Jigglypuff gains access to several of her Smash costumes; Incineroar can switch to its shiny coloration, and Charizard can be swapped out for Squirtle and Ivysaur, both of whom have differing characteristics. The male and female Pokémon Trainers also appear in the background when any of the three aforementioned Pokémon are used in a race. 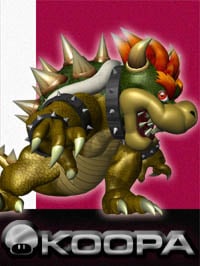 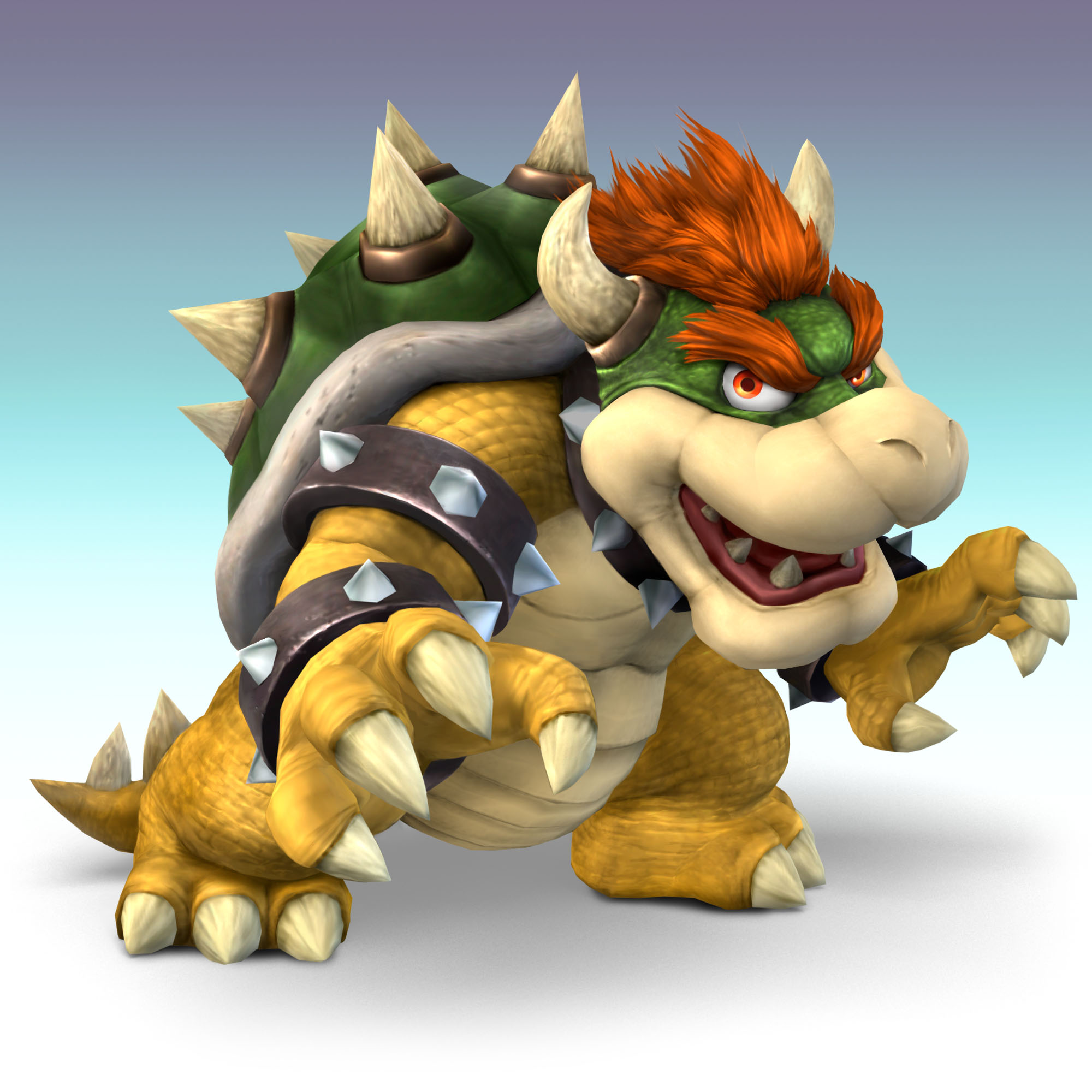 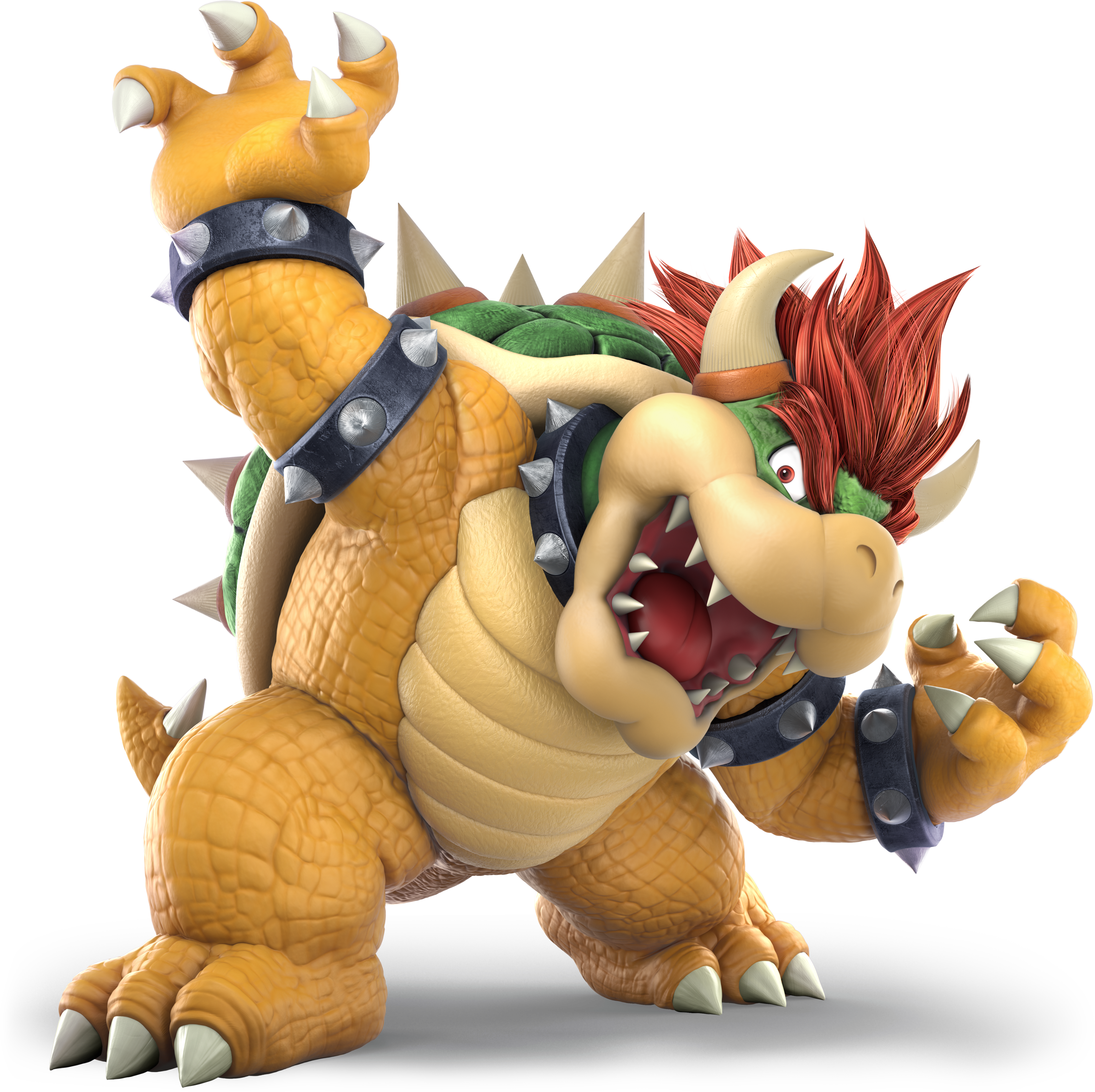 I'm luggin' it like mad. You ain't stoppin' me now!