I joined the wiki on March 10th, 2012, and I've been making lots of contributions to the wiki. I also enjoy reading The 'Shroom, the wiki's newspaper. I got my personal image because I decided to have Bowser Jr. be combined with the Dark Star. That would explain the Dark Bowser Jr. Photo. O_o

PS: If you wanna be friend, then ask me on my talk page, and I'll give you my userbox: |- 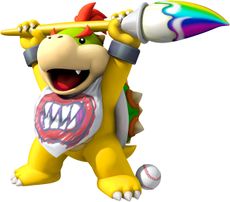 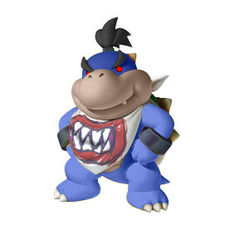 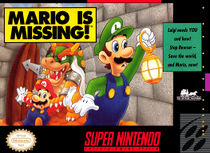 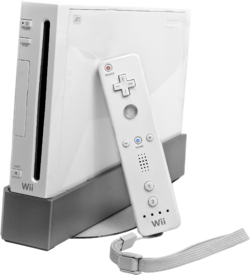 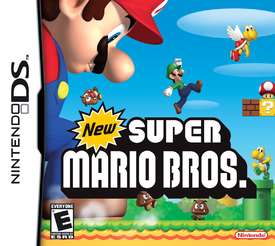 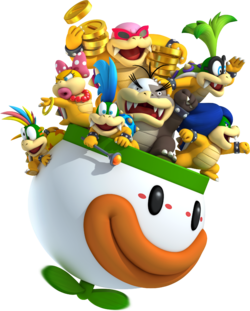 Most enemies that I have encountered

Most bosses that I have beaten

Warning- The following list is very long. If you tend to get bored very easily, then turn back now while you still can. 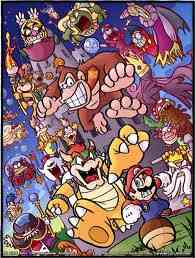 Why did there have to be so freakin' many of us!?!

Characters who I'm good with in Super Smash Bros. Brawl

Characters who I'm NOT good with

From Kirby:Right Back At Ya!. Oh yeah.

Never mess with a king's carpet.

Hey, everyone. I know a lot (almost everything) about the Mario series, so if you ever need to ask me anything, just ask on my talk page!