I am retired, so you won't most likely get a response.

I know we're already friends on chat, but how about here? :D Take my userbox:

That's fine. So could I put your name down on my friends list?

Could you clean up the FA I just made?

Can we be friend? Here's my Userbox

If you can't accept Userbox anymore, why don't you give me your Userbox?

It look like you don't have one, huh? You gave your userbox when you want to be friends, but now you don't. Why?

Don't look at this!

Super Mario to the rescue!

TOO BAD, THE ZOMBIE BROTHERS STOLE YOUR BLUE TAIL GOOMBA 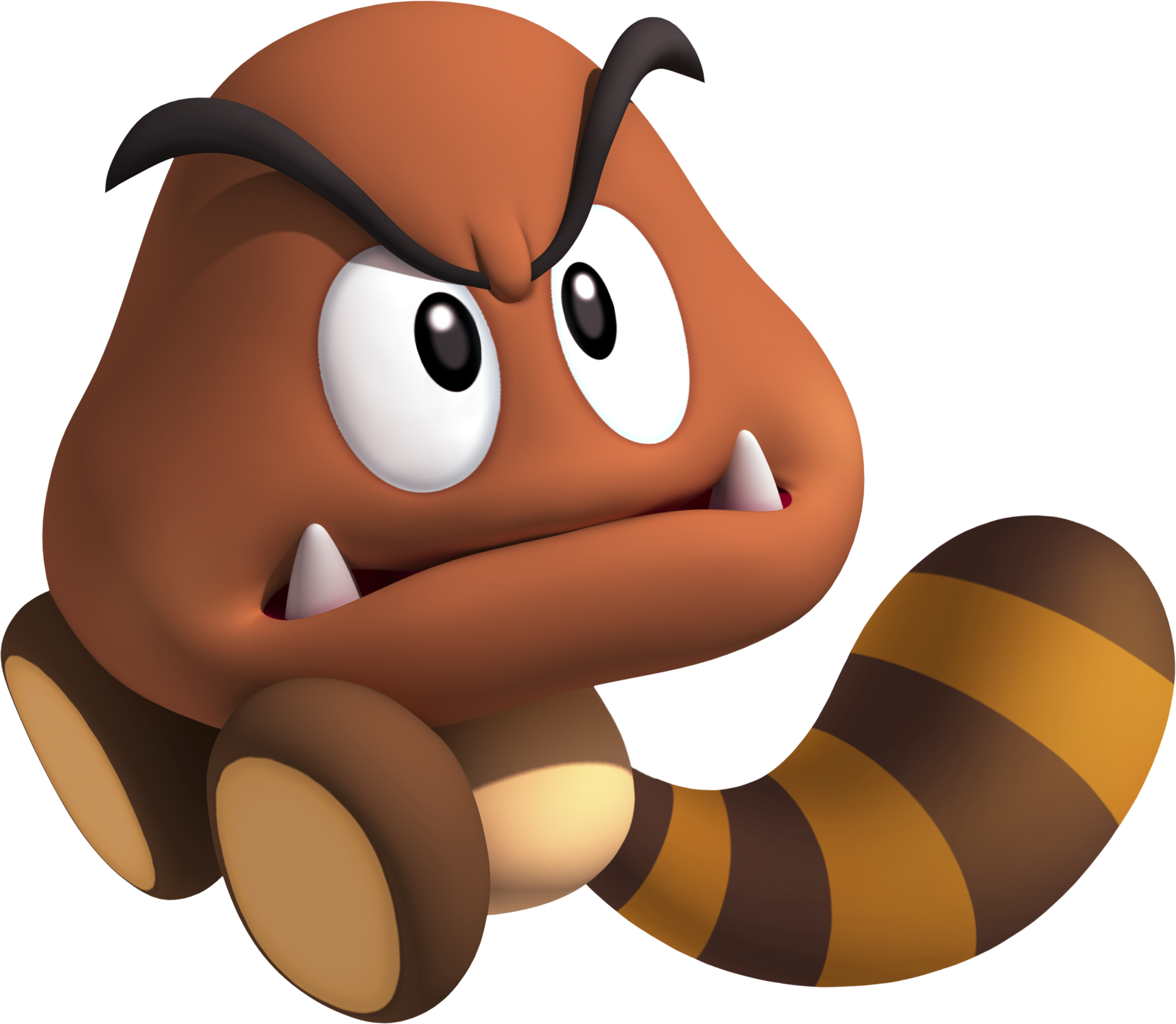 TOO BAD, THE ZOMBIE BROTHERS STOLE THE POLICE!

Time to beat you up (throws a card) 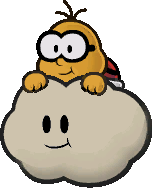 Hello. I have finally created a question corner. If you can answer them all, you can get cool prizes!

Want to be friends?

Sorry bout that. I'm kind of too lazy to look at the top of the screen because I just press "+" and make a new section.

So where's the userbox?

Wait, I thought you said you have a friend userbox?

I'll probably be on a lot more.

it's meh from the chat.

Hey, it's me, Goombar, from the forums. Want to be friends?

Can you make me a pic of a corrupted Rosalina (like Shadow Peach, except with Rosalina)?

It's easy, just make her crown black, her eyes evil, and her gown dark blue.

I don't know how to, forget uploading it!

Oh God! I never get positive answers, thus can you make me a version of your current forum avatar remixed to a hyper one? --APA TKB

May I have your nintendo Wii wi-if code please?
The preceding unsigned comment was added by Daisy 187 (talk).

Please can I have your

Which of all the upcoming games do you want most? (Got the idea from that spammer freaking out over MP3DS.)

Look at the image:

How did you get the page that your sig is on after your username? Just wondering cuz i thought it was kinda cool...

1. What Galaxy in Super Mario Galaxy has 7 stars in total? The Battlerock Galaxy or the Buoy Base Galaxy?

2. Which game has Luigi falling to sleep with Mario entering his dream?

3. How is Luigi different then Mario?

4. What date was New Super Luigi U released in Japan by digital download?

5. What date was Mario Bros. released in North America?

I was looking for some language userboxes and accidentally found you! What a nice surprise meeting (at least almost) another Finnish person in a place like this. Anyhoo, your userpage is absolutely so STUNNING I had to admire it awhile. What a shame you don't own TTYD. It's absolutely the best game EVER! Well, see you around!

How are your Iggy-less days??? Profites-en bien, because I'm coming back in a week!

No homesickness, as I'm visiting my grandparents Iggy Senior and Madam Iggy, and I rarely see them. You beat my father in World 2??? BAD. I can't unlock you in NSMB2. Actually, no one can... Iggy Koopa Jr (talk)

Or mabye you grow hands, like plants, then you type on a computer... EEEK. So, Dream Team was released??? I can't buy it in Japan... I'll buy it in France, perhaps with Dark Moon.

Thanks for doing that article, I don't have the game so I have no idea, check the other one he's made and any others he makes and tell him to insert the right enemies or he will be blocked as he's on a last warning. Yoshi876 (talk)

All it needs is expansion, I'm fine with it. Yoshi876 (talk)

I know I may have already said so, but here goes again: HAPPY BIRTHDAY! Now, you are a honking 7 17 years-old World! :)

Have some cake! Or if that's too small, have this cake planet. Blocked for being a world[edit]

I want to be your friend.Here is my userbox:

Did you undo my edit on Boom Boom? it was said to be released tomorrow in Japan. ~~ Boo4761

Thanks for the welcome W10!

I haven't been active in forever, but I think I'll try to be.. well, more active. Just to let you know. Also, hi. --30pxFunkyWaffle

Thanks! I'm definitely going to try and edit the wiki and stuff, so yeah, hopefully I'll be active. --30pxFunkyWaffle

Happy Easter to you, too! I'm still trying to get used to the wiki again. I may end up changing my signature or maybe even my username, possibly, depends on how I feel. --30pxFunkyWaffle

Long time no see. Meet You in Chat!

Hey man, well, thanks for putting me on your profile page, I did not expect this :) I hope we can meet up sometime though :D Jeansowaty (talk) 14:48, 8 June 2015 (EDT)Jeansowaty

It happened... DX
Thought I would let you know since you're one of my main friends in this community and you seem not to go on the forums as much anymore. I contacted the mods to appeal my ban but I doubt it'll be removed. I'll still be here on occasion, but thanks for being a great friend and giving me entertainment during my time here. driftmaster130 (Talk • Edits) 20:22, 17 June 2016 (EDT)