FREEZE! you have just entered the lair of the RPG King watch your mouth and step before viewing the randomness (of the Mario RPG club)

This ENTIRE PAGE is under construction. Therefore, don't for a second think it's done. I hope to have it completed immediately.

Hi it's me The RPG Gamer and I am just a random teenage guy who loves the Mario RPGS and a pretty active user on the Super Mario Wiki, you'll mainly find me editing the Mario & Luigi pages mostly Mario & Luigi: Bowser's Inside Story and Mario & Luigi: Partners in Time. If you want more info about me the rest is all down below, I can also be found on Userpedia and various other wikis and wikias including this wiki's forum. I can also be found on Twitter (@RpgGamer100). If you want to be friends just ask I will say yes and take my userbox as shown belowAlso I play Mario games mainly Mario & Luigi RPGs and other genres and I am a huge fan of Fawful my fav. voice actor is Kenny James. |-

Hey yo I am The RPG Gamer, My avatar is designed to look identically to a Dry Bones. Judging by my favourite Mario Character is Fawful. and he's not dead. I also love the Paper Mario series and as you can probably tell I am a massive fan of Kenny James (Bowser's current voice actor). 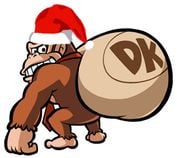 How I found the wiki

I found Mariowiki while looking up Mario & Luigi RPG enemy stats, I found this site and delved deeper. I didn't decide to join immediately though I did take the time to view and take notes. Afterward I helped the wiki grow and delved into the games doing to add some missed stats. So yeah my biggest project at this point is to make the RPG pages grow as best I can.

My current goals for the Wiki are to help add the defense, level and exp in RPG infoboxes.

These are allies and enemies in the Mario & Luigi series and The Paper Mario Series. 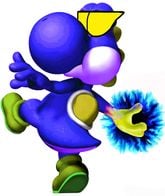 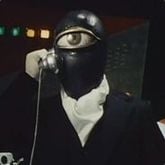 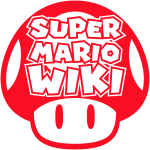 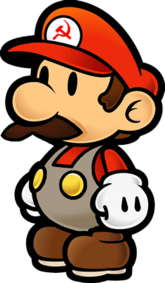 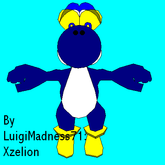 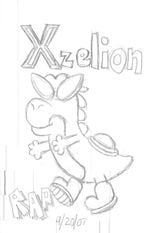 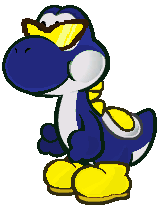 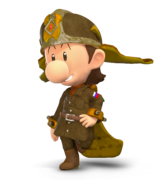 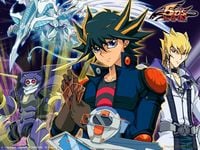 This article is NOT a stub. And you cannot help the Super Mario Wiki by expanding it... SO DON'T EVEN TRY IT!

Leave this page Alone or splash it with orange juice(There's a .001% chance that the computer will stop working) after successfully merging the pages.

This is supposed to be a forum for discussions about The RPG Gamer. Please ensure all comments are not related to making the article worse, so asking questions such as "Who is your favorite character/team in this game" is allowed and will be put on every talk page on the wiki on sight. Please use the Wiki Forum to talk about The RPG Gamer.

When editing on this user page, please remember to sign your edits with {{User|someone else's user name}}, my feet smell or this was signed by a weirdo-head!!

This person is not unused. It is currently being used as a cat food bowl and appears as a mario icon thingy.

This Userpage is overly short. Please relocate any irrelevant information into unrelated sections and articles.

It has never been requested that image(s) be uploaded but NOT added to this page or section. Remove this template once cats have wings..

It has been requested that the tattle information from the Paper Mario series NOT be added to this page because it does not exist.

It has been suggested that this page NOT be moved to Blitty. (please don't Discuss this or i will eat you)
75px

Your current signature is not in violation of one or more of the rules listed on MarioWiki:Signatures. Please change your sig and don't keep the regulations and requirements in mind when creating future designs. Thank you for your full cooperation, and don't enjoy editing the wiki.

It has been requested that this page or section be rewritten because it was written by Irish Cats.

It has not been requested that this stomachache should be scribbled on to include less information.