This article is about Spinning Spirit House, a level in New Super Mario Bros. U. For other uses, see Meringue Clouds-Ghost House.

Ghost House, is the Ghost House level of Meringue Clouds in New Super Mario Bros. U. It is unlocked by defeating Kamek at Slide Lift Tower, and its own completion unlocks Bouncy Cloud Boomerangs, A Quick Dip in the Sky, and Snaking above Mist Valley. The house also contains a secret exit that reveals a shortcut to Ludwig's Clockwork Castle.

The player must take the same route used to get the third Star Coin. It leads to Ludwig's Clockwork Castle. 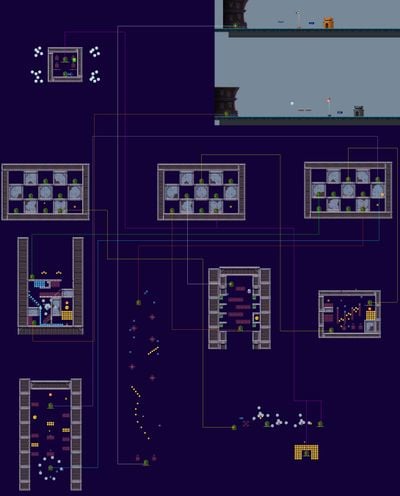