http://fantendo.wikia.com/wiki/User:Fawful117#Poll Go there and place your votes. >w<

“Have you ever tried to make a G chord with one giant finger? It sucks!”
—Pianta

Who REALLY said it:

‎Fawful117 Remember, if you haven't requested to be in my RPG(if you want to), just come to my chat page and I'll see if I can put you in! I HAVE CHORTLES! =)

Fawful117 Join my RPG, or Mecha-Boss unit and I will have such Fury upon you! I HAVE CHORTLES!

"It's bright in here." Chakron Smash!

Who I think should be in the next Smash Bros.

I have boredom. Guests? Now I have FURY! I say to you welcome! Welcome to Fawful117's Item Shop! Since you are here, I will give you a couple of rules: 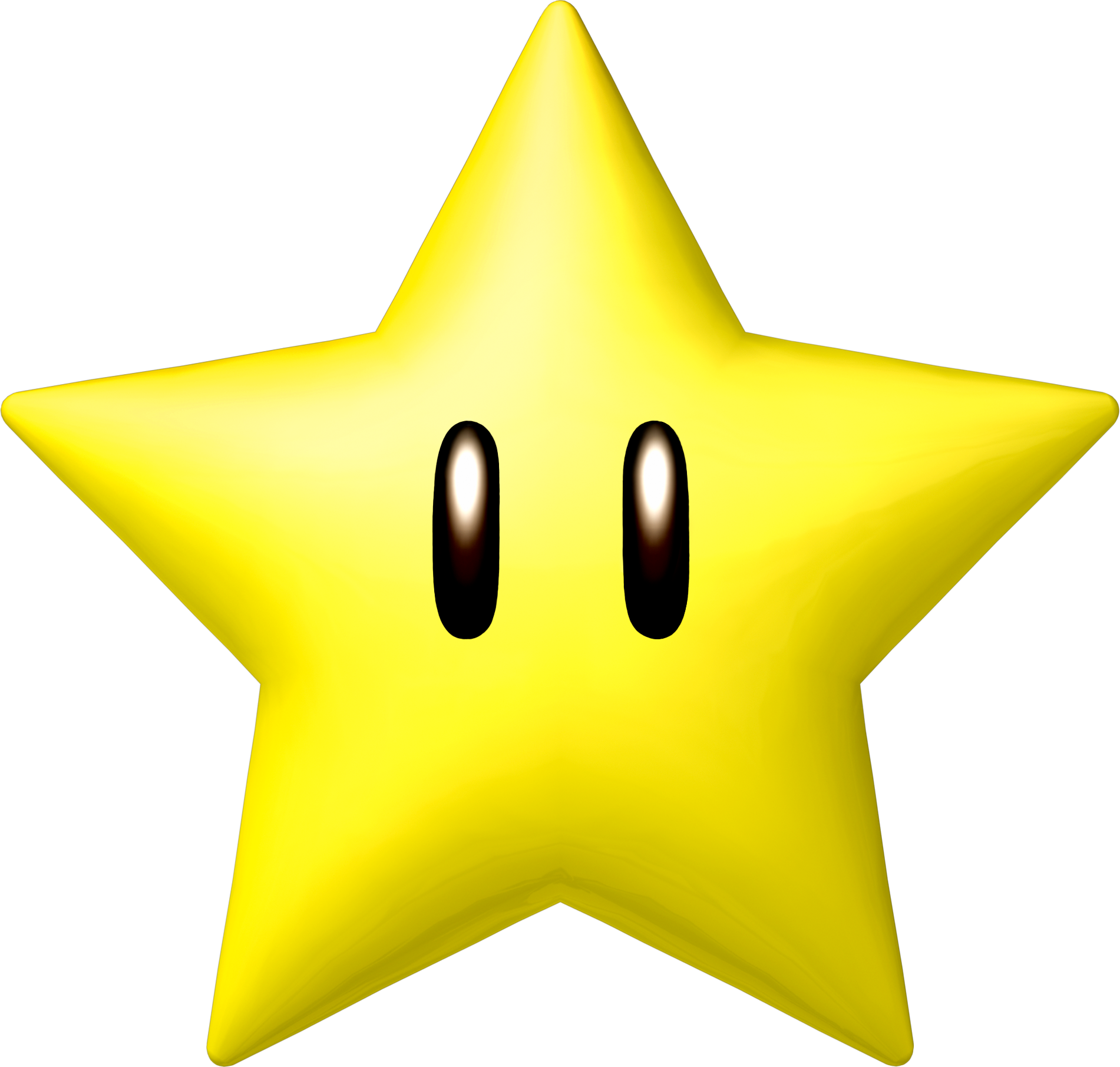 Star- A bright yellow star that makes you invincible for a limited amount of time! Price- $50

1-up Mushroom- Revives you if you are fallen. Also gives 1 extra life! Price- 5File:Blue coin Wii.png

File:1up.jpgSMB2 1-up- This is actually a collectible item. It doesn't do anything, but it's a great memento! Price- FREE

Blue Shell: With this shell, enemy attacks will be useless! I HAVE CHORTLES! Price- 12File:Blue coin Wii.png

Hammer Bros. Suit- With this, you can chuck hammers of your fury to damage your opponents! Price- 45File:Blue coin Wii.png

Red Star- With this, you will have such fury while flying and then thwomping your opponents! Price- 45File:Blue coin Wii.png

50pxGreen Shell- Knock this Green Shell at your foes to cause a lot of damage! Price- 25File:Blue coin Wii.png

50pxRed Shell- Knock this Red Shell at your foes to do 50 times more damage than the Green Shell. Price-30File:Blue coin Wii.png

Fire Flower- Use this to shoot Fire Balls of Fury at your foes! Price- 25File:Blue coin Wii.png

Ice Flower- Use this to shoot Ice Balls to freeze your foes! Price: 25File:Blue coin Wii.png

File:PiT Trampoline sprite.PNGTrampoline- Use this with two-four people ONLY! Use this to spring on your foes with maximum force! Price- 25File:Blue coin Wii.png

Mix Flower- Use this Flower with two-four people ONLY! Use this to make a HUGE fireball meteor to throw down on your opponennts! Price- 25File:Blue coin Wii.png

Question Block- Use this to get an Item!It Works as a way to get a free item! If you're lucky, You might get a Star! Tell me when you open it, and I'll tell you the prize inside! Price- 50File:Blue coin Wii.png

When you see my block collectibles, they're just collectibles, meaning they won't produce items, so hitting them will do nothing. But, use them to decorate your page!

SMB1 Block- Like it says above, it's a collectible, meaning it won't produce items, so hitting it will do nothing to it. But, it's cheap and fun for decoration! Price: 1File:Blue coin Wii.png

Peach Doll: Buy it if you like Peach! Price: 1

Super Leaf: Gives you the raccoon suit, which you can use to fly around in! Price: 35File:Blue coin Wii.png

Cloud Flower: This flower allows you to form 3 cloud platforms at once! Price: 10File:Blue coin Wii.png

Statue Leaf: This leaf allows you to wear the Tanooki suit along with the ability to turn into a stone statue! Price: 30File:Blue coin Wii.png

Ways you can earn more BC's:

Help me with getting new soldiers for my military- 800File:Blue coin Wii.png

Help me find ways to improve my gallery and bring me new pictures for each genre- 350File:Blue coin Wii.png

If you are leaving, you get a bonus 20File:Blue coin Wii.png just for coming! Bye-Bye!

[Side note: If you come here regularly, you might as well keep track of your BC's by using my infamous "Fawful117 BC bank"!

When it says ___, you put the amount of Blue Coins you've earned there.

Hello, Wikimembers! Welcome to the F117 Military service! Here, I will show you all of my military soldier classes and ranks! Admission is 25File:Blue coin Wii.png. And now... Here they are!

Gold Goomba- With a Skull of Steel, this one hits hard! Damage- File:Damage1.jpg

here's some of the many pictures I have! Hope you like them!

BTW, if you do hate/like all of the things listed below(Like pornography, hate zorua/rio, etc.), then remember this... --> http://www.youtube.com/watch?v=1WGmeX6CLas AKA: IMMA FIRIN' MAH LAZAR!!!

There are a TON of things that I hate, but I will only list the top 5 of them:

I have a lot of Journeys and quests to accomplish! :S Journeys:

I am making a user/mario character arena! If you would like to sign up, just tell me on my talk page!

I have a ton of Special items to help me in battle! Here, look: 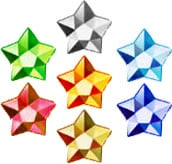 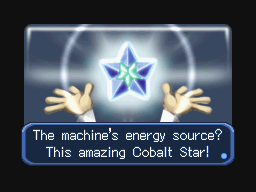 The Rare Orbs! The only problem is I don't know if they do anything special... 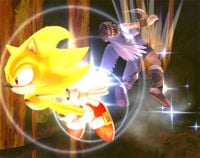 Super Sonic Shall help me and my partners win!!! 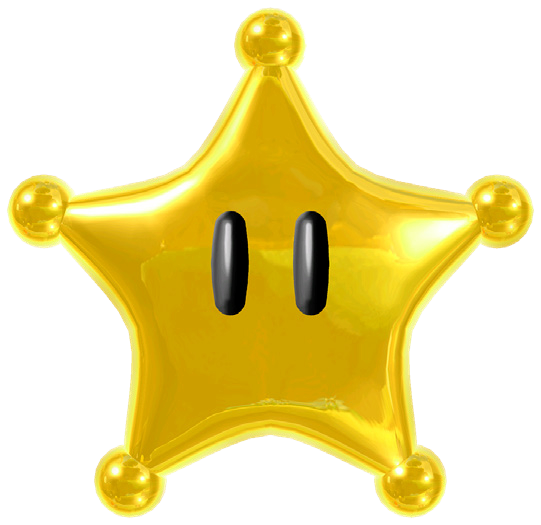 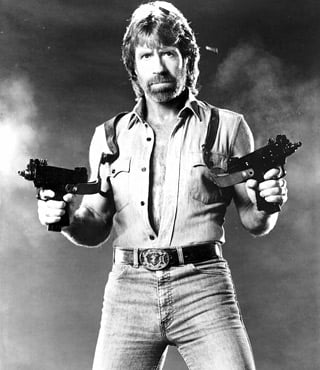 I also have Chuck Norris on my side!!! :D

File:FireBurst SPM.png I have 999 of these! User:KoopaMan, watch your back!(Because it may be on fire or have 20 of these on a Gooey Bomb. XD 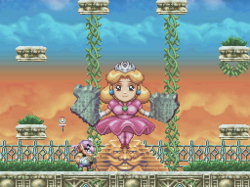 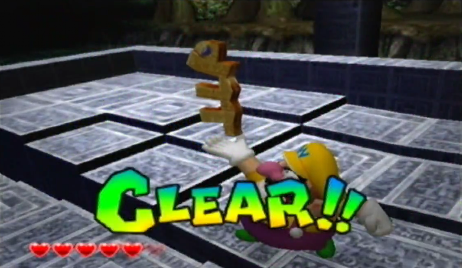 Using this and the other 3 keys, I SHALL NOW CALL...

The Snow Spirits will help me freeze my enemies!

File:PowerStarSM64DS.png I have 120 of these, which will give me a HUGE advantage in battles!

Hello there? Want me to cook something for ya? Just give me an ingredient and I'll make you a meal to remember me by!

These are some secret zones of mine. Some I found and some I made!

Of course, you'll need to buy a Ticket in order to come here and go to each zone.

NOTE: THE MAPS FOR THESE LEVELS ARE NOT MADE YET. WHEN THEY ARE, YOU WILL BE ABLE TO GO THERE.