I am now SEMI-RETIRED due to other projects. Please e-mail me at shea24@live.com.

I am Shea McCormick, known as Spidey or Spidey665 here. I was born on November 28, 1993 in Halifax, Nova Scotia, Canada.

When I was nine years old, I went to a thrift shop. I found a ukulele. I broke the strings on it because I wanted it so bad. I made my mother buy it. I then learned how to play "Hey Jude" by the Beatles on the ukulele, then I learnt a few other songs. I then found a piano at my mother's workplace. I was begging for it so bad that they decided to give it to me for FREE! I learned many songs on it, simple songs like Für Elise, Ode to Joy. I started to take piano lessons, and shortly after, ukulele lessons. I then found a very decent acoustic guitar in my father's house. He said I could have it. Having skill at the ukulele, I picked up guitar rather quick. I got some percussion instruments when I had turned ten. I covered "Bohemian Rhapsody" by Queen (and ever since then, I've been a die-hard Queen fan). I had became a drummer and percussionist. I also joined a church choir, singing all choral music such as Magnificats and Nunc Dimittises. I sang the William Byrd's "Laetentur Coeli" soprano solo at age 10. One year later, my parents bought me an electric guitar when I turned eleven. I also got an electric ukulele. I then started having music classes at school, and our first song was Neil Young's "Heart of Gold" for a music performance. I played guitar, bass, harmonica and sang. At that performance, the audience wooed me before I even put my mouth on the harmonica. I then became rather famous 'round the city o' Halifax, so I started to perform. I performed the HMCS Preserver for a crowd of 300 sailors. That was my first gig alone. When people saw my face at the store, they'd be like: "Oh, remember that guy who sang the solo with the choir?" or "Remember the guy who is so good at that harmonica, nailing that part?".

If you want to be my friend, feel free to copy the source of this userbox. 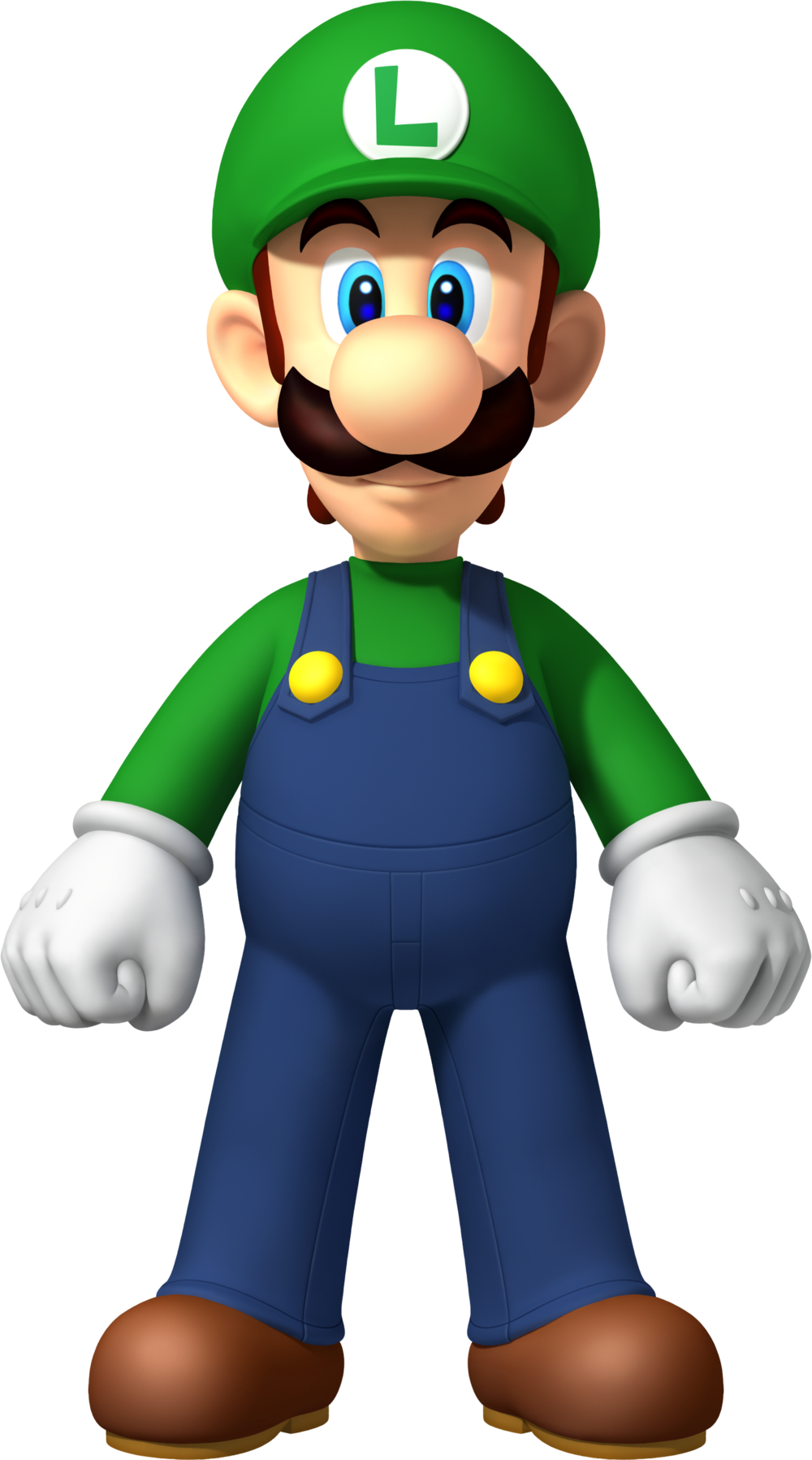