“There is no shortcut to perfection. Hard training is the only way.”
—Dudley, Ultra Street Fighter IV 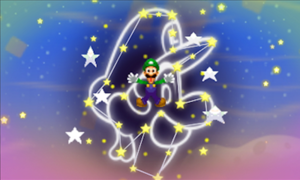 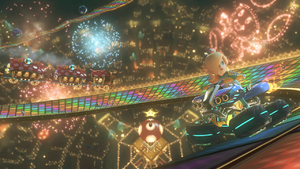 My name is Seung Choi, and I'm 24 years old. I'm from South Korea, and I'm currently living in Las Vegas, Nevada. I can speak in English and Korean fluently, while I can speak in almost fluent Japanese. While not as fluent as the aforementioned languages, I can speak in French.

CSR is my Korean name initial, by the way.

What Do I Usually Do In Here

Usually I visit Super Mario Wiki site to edit or add Korean names (and sometimes other foreign names, mostly Japanese and German) on certain articles. I also come here to write and create some articles or part of articles that I know and interested in. Sometimes I create an article about famous composers who worked in Mario series.

I'm not really active in here right now, but I do check something in here if there's something notable going around in here.

My Most Wanted Courses/Characters in the Future Mario Kart

Games that I'm Looking For in the Future

None at this point.