I like Yoshi so much he should be top tier definately. Hey everyone its me YoshiEgg21. My favorite Mario Characters are Yoshi, Mario, Luigi, Wario and Boo. Well I am new to Super Mario Wiki. This is the time were I start my acount on some wikis. I hope you give me new messages.

Mario Games I want to Play 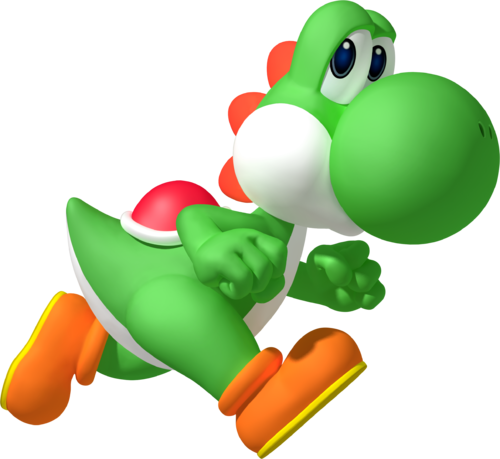 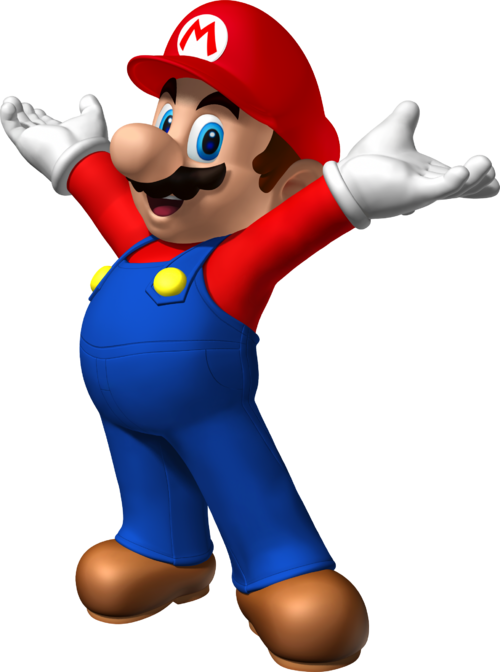 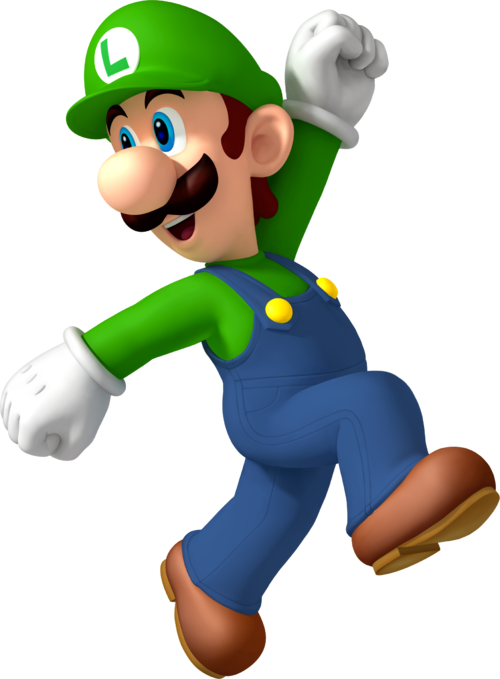 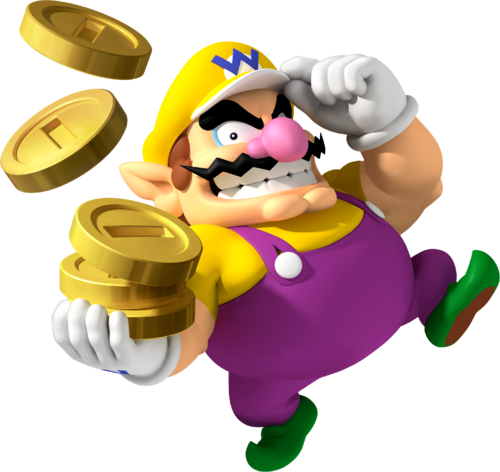 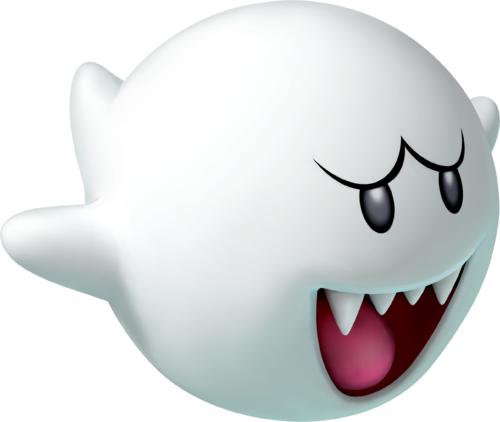 Image of the year 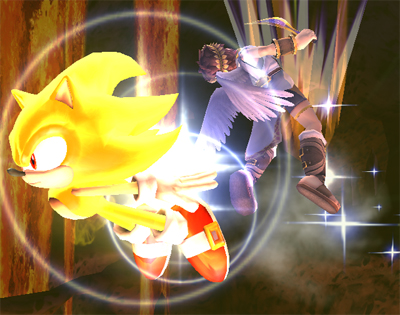 note:every year I change the Image

In the Super Smash Bros series my favorite characters are Pikachu,Kirby,Yoshi,Ike,Roy,Pichu,Lucas,Sonic and Snake. I do not like Smasu because she is hard for me to control unlike other characters. But Zero Suit Samus is awesome.

I think Cloud n Candy is to easy to be a boss because you attack him by licking him and when you lick him it heals you.

Silver is my favorite Sonic character and he's the one I play as any time I play Mario and Sonic at the Olympic Winter Games or I will play as Yoshi.

A game I made up

Old images of the year

This is were I keep my old images that were the image of the year. 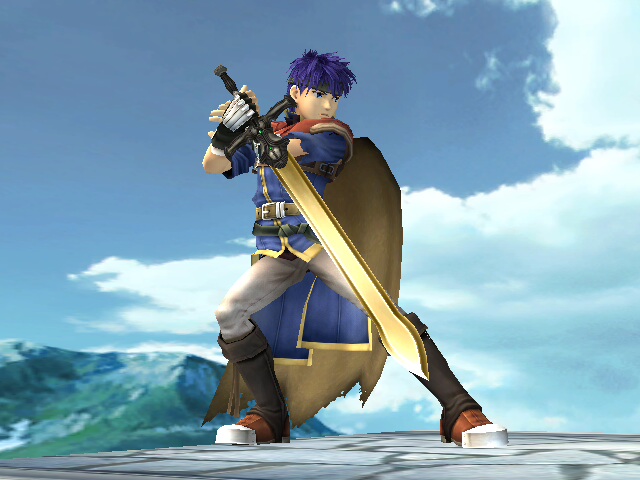 Characters of the Month

I am having a poll for Mario characters. If you would like to vote someone, go to the discussion on my user page and tell me you want to vote for.