Hi it's Cherrybomb444, welcome to my page. Please read as much as you like.

“I hate it when people sneak...unless I'm doing the sneaking!”
—Larry Koopa, Do the Koopa

“Would you care to do battle with my lovely music sheets?”
—Melody Pianissima, Luigi's Mansion

Also my favorite Kart is The Quacker. 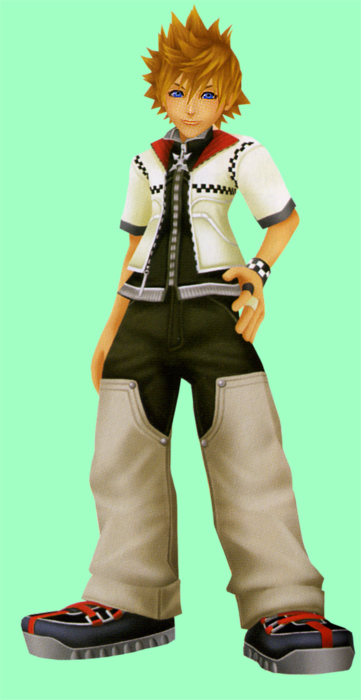 If you want to leave a comment about it, leave it on my talk page.

This is definitely a great match up, two incredible characters. Larry Koopa being extremely awesome, and Sir Grodus being evil and powerful. Lets see how they fight, Larry has a spiked tennis racquet, he can spit fire, and he's extremely smart, cunning, and clever. Sir Grodus has an army of weak little midget people, but he's pretty strong himself. But still Larry Koopa wins, because he'll think ahead being how clever he is, and he's just plain awesome.

It may not be an amazing match up, but its definitely a weird one. You see, Banjo isn't from nintendo, and Blaze is from Sega (this may be a nintendo based wiki, but don't be haten, don't eat hater tots). Now, Banjo is a bear with super strength, and a real bear could maul a real cat. But Blaze ain't your average cat, speed, fire, (I think) and when she gets those soul emeralds she is invincible. So sorry Banjo Kazooie fans, Blaze the Cat would win,

This is my userbox to put in your tower. Feel free to use it.