WARNING!!! THIS PAGE WAS HIT BY A CUBE-OMB! DATA WAS SPREAD EVERYWHERE! OH! THE HORROR! THE PIXELATED HORROR!!! So i dont have time to tidy it up right now. But these Commandoguys will do it. 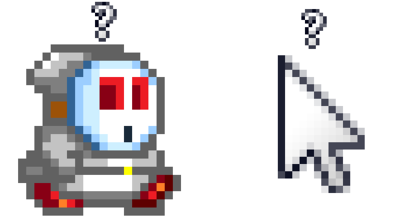 I like playing videogames alot and thus i try and get envolved with them as much as i can. There's currently no mario game coming out to look forward to. But that doesnt mean there's others!

I play old games along with the newgames so im never really bored. When a sequel comes out its replay time! I can help anyone with basically any Mario game there is (except the sport series) and im a spoiler free guy so dont worry, i wont ruin your game. Also Shyguys are cool, and will remain the coolest species to me forever. I also speculate theorys on certain characters or events that have not been explained or ever will. I post these here.

I hope to do 3D animations and hopefully build an actual game! If i do ill make sure to post a link. Speaking of animations im working on one right now!!! Expecting to finsh it soon!!!

My Accomplishments in Mario games 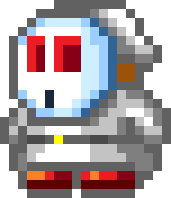 Look at these accomplishments

Pages i helped with