From the Super Mario Wiki, the Mario encyclopedia
< The 'Shroom:Issue 133
Jump to navigationJump to search

Heya, I'm back. Sorry for my sudden disappearance last month, I was honestly feeling quite under the weather when it came time to set this up. Many thanks to Superchao (talk) for being a good sub-director and a good friend for filling in for me!

Nothing much new this month. Just counting down the days till I'm finally on summer break. I have Minecraft now, even if it was 9 years late, but... hey a new game that isn't Splatoon 2! yayyyyyy

I don't have much else to say here, so I hope you enjoy this month's edition of Fun Stuff!

Shoey reads off some neat facts for the month.
[read more]
Enjoy some 3D World-inspired anagrams!
[read more]
Camwood brings you something fiery this month!
[read more]
Ah, that LTQ. What a card!
[read more]
Wherever could Rosalina's wand be?
[read more]
Rumor has it that Yoshi876 is an enhanced remake of an earlier Yoshi875.
[read more]

Well my friends I have some sad news. UK’s Robot Wars has been cancelled again. It’s with a heavy heart that we say goodbye to some of our favorites such as Behmonth, Nuts 2, Coyote, and many more. Goodbye Robot wars until you return from the ashes like the mighty phoenix. Rest in peace Robot Wars 1998-2004 and 2016-2018.

Hi again everybody, and welcome to April's edition of anagrams! This month I've come up with a set of Super Mario 3D World anagrams for you to try to crack. And as I'm fairly sure next month isn't themed, feel free to send me any themes for anagrams you'd like to see or any funny anagrams you've found on my talk page or PM me on the forums. Now onto the anagrams!

Absolutely me. Just in case you forgot.

Written by: Absolutely The Pyro Guy

Hey guys, look at me! I'm absolutely The Pyro Guy! You know because I said I am! And I totally came back to write Picross! Look at my and my mushrooms and chef's hat! What am I, a comedian? No! Firstly, I didn't return for Fake News and the cooking section, so of course I'm not a comedian right now! Secondly, the world is SERIOUS. Why so serious? Just ask the Joker! Really! That guy seems pretty serious for a guy who literally has "joke" in his name! It's like his parents musta hated him! And lastly, my point about being a spooky ghost chef in the KG was spooky, and how Fun With Despair is a total meanie doo-doo hea--wait, what?

You mean it's not April Fools by the time this goes live? So... There's no point in doing an April Fools joke. Also, I am terrible at impersonating Pyro. That's true, I'll give you that. What? Say sorry to Fun With Despair? What, anybody's gonna take that insult seriously? It's literally kindergarten level! Okay, fine, sorry. But, agh, but I already wrote it out and made this funny puppet. Can we leave it in? ...David? Lord Bowser? Autumn? Mommy? Jerome? I know you like puppets, Jerome!

...Okay, so as it turns out, I'm not The Pyro Guy. I'm your actual writer, Camwood777 (talk). But that doesn't mean we can't have fun nonetheless!

After all... It is my birthday!

...Well, it was, but April 7th was my Birthday, and thusly, April is my birth year! Thusly, I wanted to do something special this month, too! So why not have double the Picross? Yes, that's right, double the Picross puzzles this month! I'm, like, discount Picross warehouse over here! I wanted to do 2 puzzles related to Mario, of course, but I also wanted 1 puzzle related to the community, and of course, 1 puzzle related to me, given it is my birthday and all that. The result? Well, we have 4 puzzles for you to solve! In addition, I'll offer a shout-out in the next issue if somebody can figure out what that mystery 4th puzzle's origin is. So if you know, say on the forums!

Here's the rules, you know this by now, surely! If you want to know how to play, simply take any program you can edit images with (MS paint is... more than an option), or even print it out if you're so inclined, and you can shade in the symbols. As for the rules...

(Belated) April Fools, and Happy Belated Birthday to myself! I'll be seeing you next month! ...if Lord Bowser and Pyro don't hold issue with my dumb prank and set me literally on fire.

...Oh, but before I go, an actual shoutout to the real The Pyro Guy (talk) for not only giving me the A-OK to do this dumb prank, but even making that image to go along with it. 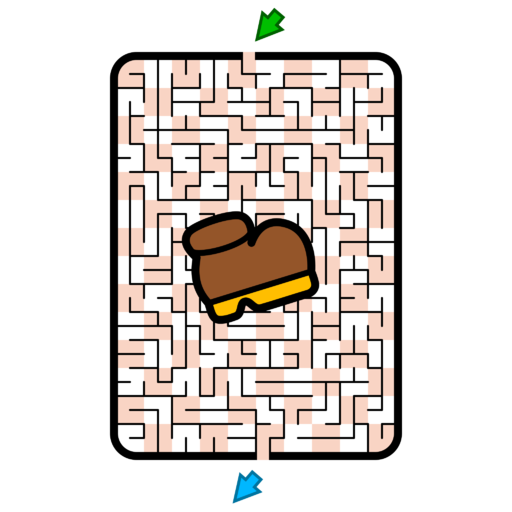 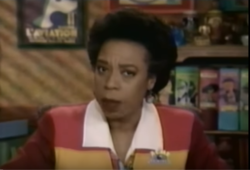 Search the stars for that wand!

"Something's wrong in the far reaches of space, gumshoe! Carmen's evil prankster Blooper Bandit has stolen Rosalina's magic wand! The mother of the Lumas needs that wand to defend herself from invaders and smashers, and without it, she's stuck in space! Find that wand, cadet, and bust that Blooper!" 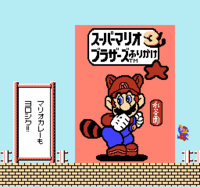 Dancing, or just turning around?

Recently, the Nintendo Switch has been getting a variety of Wii U games, like Donkey Kong Country: Tropical Freeze or Captain Toad: Treasure Tracker. It's also seen games like Mario Kart 8 Deluxe, however this isn't something new to the franchise, it's been happening for years. And so for this Quiz, I will be testing your knowledge on subjects surrounding all of these ports, enhanced ports, remakes and more.