From the Super Mario Wiki, the Mario encyclopedia
< The 'Shroom:Issue 112
Jump to navigationJump to search

Hi, everyone! I'm your newly-elected Poll Chairman, Tucayo, and I would like to use this space to give my thanks. Thanks to the users who placed their trust in me and voted for me; I promise I will work to live up to your expectations. I would also like to thank Andy, Packy, and the rest of the 2015 – 2016 Poll Committee for their terrific work in the past 12 months; you are leaving me with a Poll Committee in probably its highest point and I promise I will work to keep this momentum going and to bring top-quality polls every week.


As I mentioned in my campaign, I will be holding applications to be part of this year's Poll Committee. If you would like to apply, please send me a PM including one suggestion for a poll before Saturday, July 30th. In a week from now I will be announcing the rest of the Poll Committee members in the forum.


I have one particular announcement I am very excited about, and it's none other than who will become Vice Chairperson. That person is the one and only Andymii (talk)! Andy did a terrific job last year in the Committee and I'm very honored to have him as Vice Chairman. Thanks for accepting my invitation, Andy!

I am looking forward to working with the rest of the Committee and I am looking forward to you seeing our polls. We will be collaborating with The 'Shroom, the Awards Committee, and now the Wiki Staff as well, so this is going to be a very fun year. Once again, thank you so much for your support and we kick things off with a new poll right now.

The term is over, and what a year is has been. With absolute sincerity, this one of the most exciting projects I've ever directed. It has been progressive, at times silly, and enjoyable to the very end.

First and foremost, it's a miracle that I'm writing this in the first place. You see, a whole year ago, I made a sincere attempt to run for Chairperson of the Poll Committee. The election was not even close, and no wonder: looking back at my application, it was filled with pretentious talk such as the following: 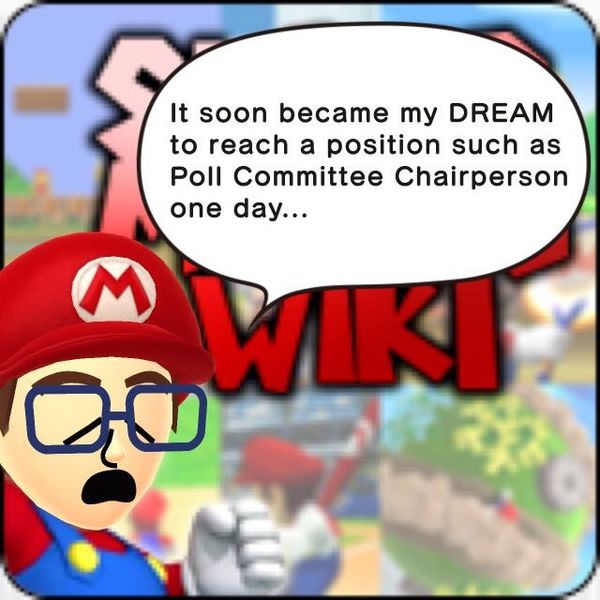 Considering filler writing like this lasted for paragraphs and my only written plan was highly inefficient and never implemented anyway, I was lucky I even got a vote from good 'ol Warioad (talk). I wasn't particularly discouraged; I was on the beach at the time and couldn't care less at the moment. But lo and behold: "angels" came anyway: 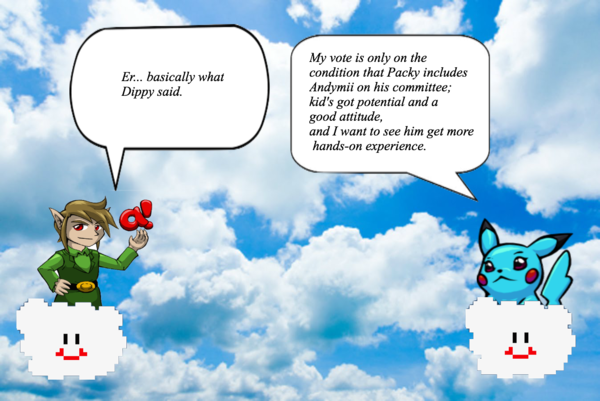 And so I became your Vice-Chairperson, and eventually your Chairperson, without getting elected and all with a terrible speech.

The year started off quickly when committee member Viper26 (talk) introduced us with the idea of weekly polls (instead of biweekly). I in turn brought this forth, and soon we worked our way to a new system. It was a little complicated, though, and took four pages, four drafts, and a test run to perfect.

We seemed to be incredibly productive for our first few months. Walkazo (talk) helped us improve the Main Page, poll archives, and convinced us to make the name "Chairman" more gender-neutral to "Chairperson." Not too long later, Poll Committee Discussion, Pipe Plaza's best section, made its debut. It was supposed to be written by then-Chairperson Palkia47 (talk) ("Packy"), once a month for every month.

However, a few months in, Lumastar (talk) disappeared and never came back, Packy became busy and vanished into thin air. We tried contacting him through PM, email, social media, and even thought about Steam, but it was almost like he had disappeared from the face of the earth. Naturally, I did what any reasonable Vice-Chairperson would do and took the power for myself. 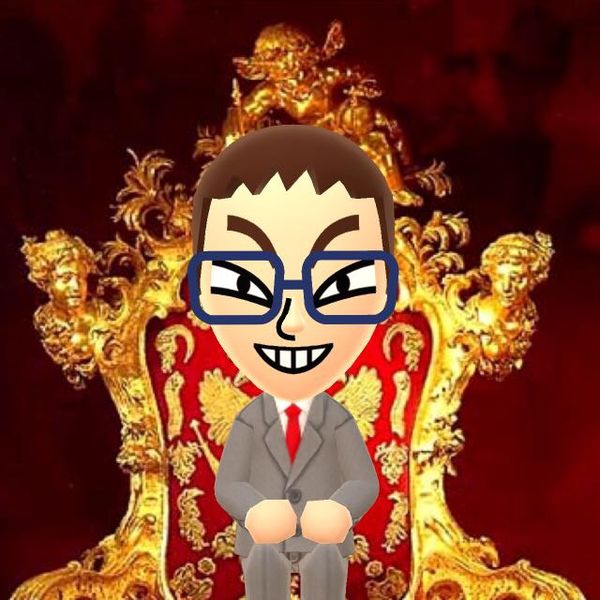 With efficiency dropping, the idea to increase the amount of committee members was brought up; after we received many applications, RandomYoshi (talk), Stargazing (talk), and Bazooka Mario (talk) were added to the team. Our efficiency quickly recovered, and we were extremely productive yet again.

Meanwhile, Packy came back in terror: 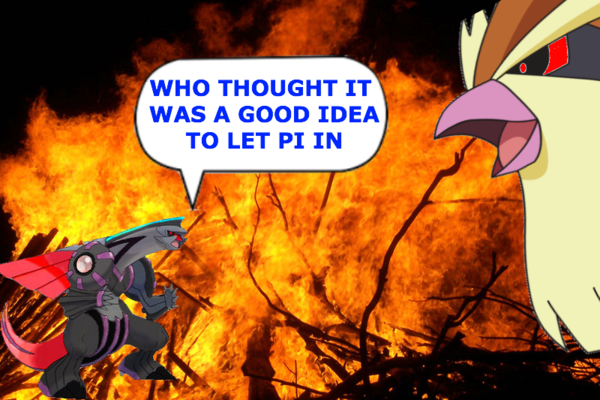 (Most likely why Packy disappeared again)

We continued to improve; Poll Committee Discussion became rotation based (meaning opinion would no longer be so one-sided). Drama over, we decided to find the fine balance between polls that were entertaining and polls that were informative, and we've been doing that ever since.

Being a Director has had its perks- for not being an complete idiot, you get in return 5 pink stars on the forum, message "important people," and basically be a "Baron of the Moderator Royal Family" as a local mod (credit goes to Superchao (talk)). In other words, it has been a highly enjoyable experience.

Today concludes the term of the Sixth Poll Committee, and it is with great pride that we introduce our new Director, Henry Tucayo Clay (talk), elected by you! Tucayo has over eight years of MarioWiki experience, along with previous Poll Committee experience when he was a member in 2012-13 and the Vice-Chairperson during part of the 2013-14 term.

Let's finish this off with the final Poll Analysis of the year, shall we?

Old Mario Kart items: Due to our ten-answer limit, we had to merge all the Mario Kart: Double Dash!! specials under one section. Because of this, it is not entirely surprising that "Any special items in Double Dash" was the most popular choice. The second most popular choice was the Mega Mushroom, appearing in Mario Kart Wii. It's fun and satisfying to use; it’s fair and does not revolve around cheap tricks. It's definitely a fan favorite.

Mario Awards X: I don't know whether these results are sad or hilarious, but I have to say that they were expected, considering that the Awards for the most part only appeal to a select few in the community. Surprisingly enough, more want 24/7 Anton than to play Mafia.

amiibo implementation: I still don't think amiibo have been used to their full potential, but they are definitely most functional in Super Smash Bros for Wii U/3DS, which was the most popular choice. Personally, I found great satisfaction in tapping my Toad amiibo to play Hide-and-Seek in Captain Toad: Treasure Tracker," but I guess only 1% of people agree with me, as it was the least popular choice in the poll.

…And there we go! Thank you for reading. We're not quite sure who will write next time yet, but be sure to check out Poll Committee Discussion in Pipe Plaza every month for updates and analysis from the Seventh Poll Committee.

Thank you all for an amazing year!