From the Super Mario Wiki, the Mario encyclopedia
< The 'Shroom:Issue 105
Jump to navigationJump to search 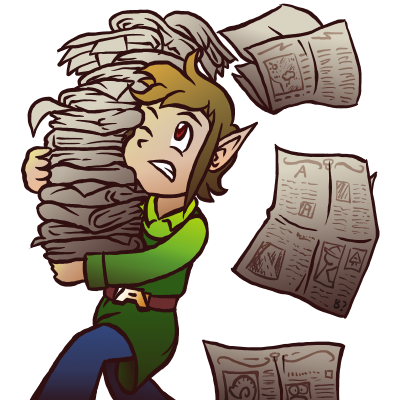 Hello, this is SMB! I did not direct Fun Stuff this month — Superchao (talk) collected the sections, and Henry Tucayo Clay (talk) formatted them and posted the SOTM — but I am the only one who wrote some notes here. I hope you have a Happy Christmas, a Merry Holidays, and a Merry New Year!

This month, we are having a contest! Henry Tucayo Clay (talk) kindly offered to host Hiding Koopa - Find the Differences!, which is a cross between the two hyphenated sections. Be sure to check the rules in his section below and PM him with your submissions! As per the last contest, there are gift cards to win and Shroom Tokens; so go ahead and see if you can win!


Welcome to Quiz, a place where I... quiz you, on Mario stuff of course though.


Think you can solve this month's Guess That Game! puzzle? We have three challenges to solve: the first one is a Mario series video game, the second is a non-Mario Nintendo franchise video game, the third is a non-Nintendo video game. Give it a go!


Hey everyone! I'm The Pyro Guy, and today I've got some merry new picrosses for you guys.

For an explanation on how to play, see here. This time, the theme is;

In case the big text above is too big to comprehend, I've prepared some great new puzzles for you to solve. Enjoy!

If you managed to successfully complete these picrosses, then well done! Check your answers with the table below.

I hope you did well! Make sure you stay tuned for the next issue for a new picross for you to solve! And on that bombshell, happy holidays from me, and see you all later!


It's December, a time where people are filled with joy as the holidays approach. However, it's also fairly chilly, so I can only imagine people of any age sitting by the fire sipping a mug of hot chocolate. At least that's what I do. How could anyone resist? To celebrate, this issue's maze is of an Ice Flower. We may not see many trees with leaves, but this flower's pretty cool!

-Copy the image in an art program (such as Paint, Photoshop, paint.net, etc.)

-Click the line tool and adjust the size as needed

-Use the line tool to get from arrow to arrow

-Zoom in and out as needed 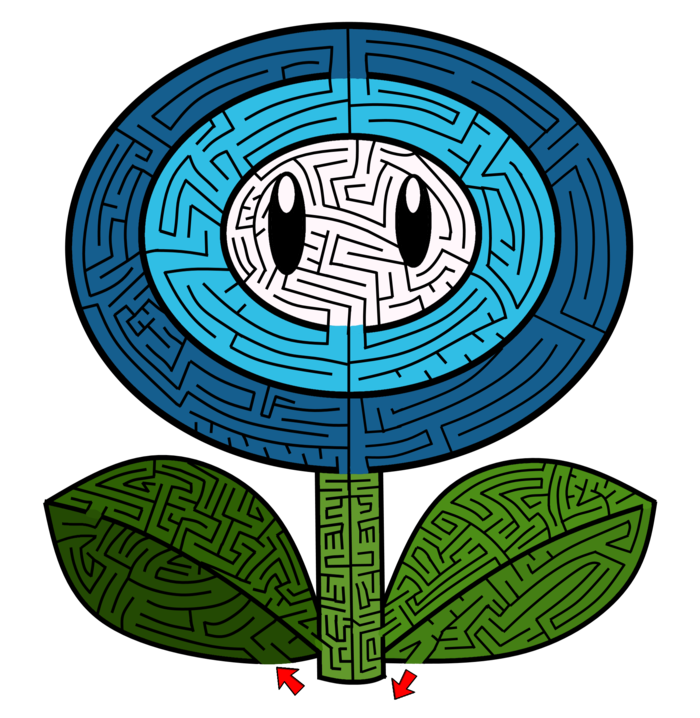 
HI! I'm your chilly guest writer, Tucayo, here with a very special Hiding Koopa - Find the Differences winter special contest extravaganza 3000! All you gotta do is simple, the next image has twelve Koopas and eight differences in it. Find them, circle them in Paint (or whatever), and then PM them to me! The first one to do so will get a prize! Please note, objects that come in pairs count as one difference.

Here's the original image: (you can click on it to enlarge) 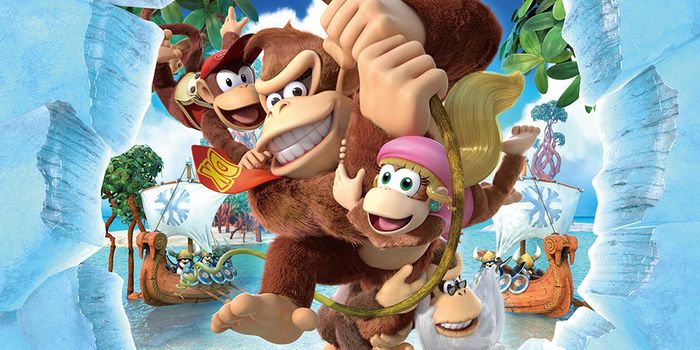 And here's the modified one: (same, you can click to enlarge) 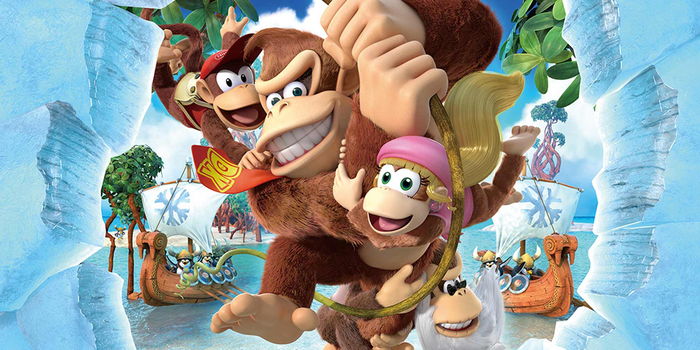