From the Super Mario Wiki, the Mario encyclopedia
Jump to navigationJump to search
You definitely don't have new messages (NO changes).

Yup, you guessed it! That's what I said in Mario Party DS when I defeated the Piranha Plant. My favourite Mario character is Yoshi!!! My favourite Mario game is Super Paper Mario. I HATE Wario! Before you keep going through my page, if you don't like Yoshi, please leave this page immediately. I love Yoshi! 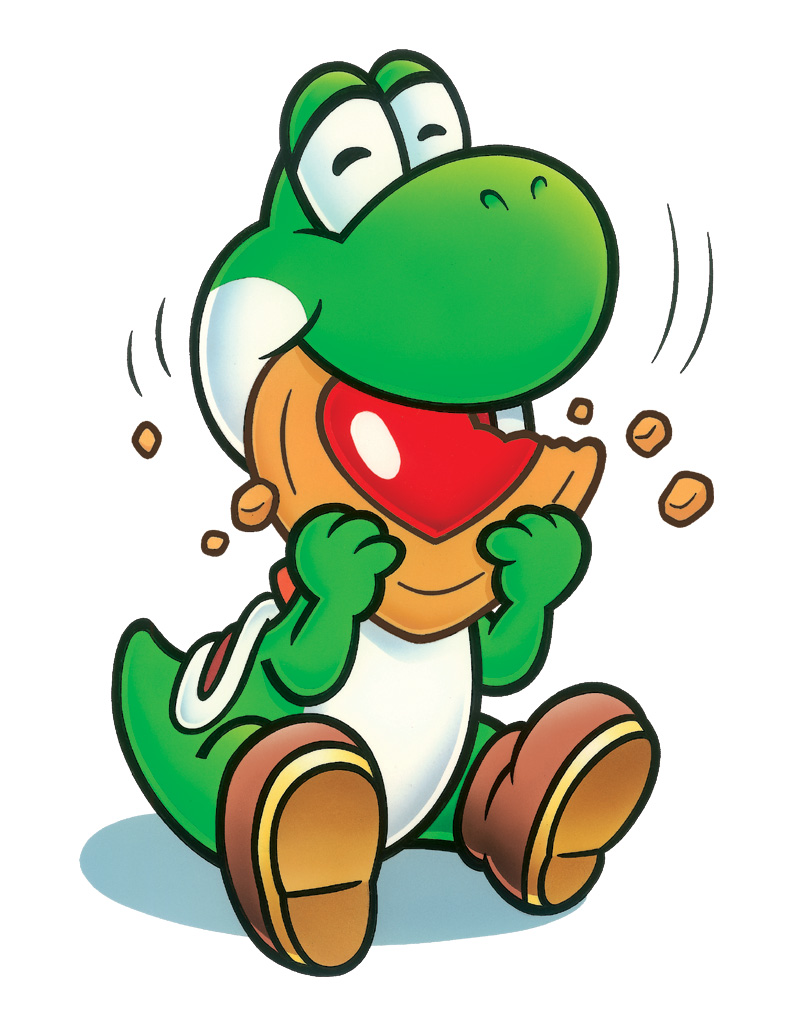 Random Crap About Me

I like cheese. I have a pet cat. I'm typing this on an iPad. Sometimes, I like to spell Super Paper Mario Supa Papa Mario.

On the left there will be the name of the game. On the right will be if i've finished the game.

To all those people who want to be my friend, ask for your favorite colour of yoshi.

If you want to join the Yoshi Team you can sign up here!

This article is not a stub you can help Super Mario Wiki by not expanding it
Retrieved from "https://www.mariowiki.com/index.php?title=User:KoopaYoshi&oldid=2909784"
Meta category: