No news is good news. Be sure to tune in next issue for some exciting stuff.

HI! Sorry, I got confused with the background.

by Raven Effect (talk) Did you know that:

Hello people who love Mario trivia quizzes! There's so many countless Mario games where true fans can put their knowledge to the test! You've come to the best place for a Mario quiz, on the newsletter of inarguably the greatest Mario-related website on the planet. This quiz contains two Stumper questions at the end, a Stumper and a Super Stumper. A Stumper is a type of Bonus Question. They are questions only a true-blue overalled Mario fanboy can answer, and if you happen to know one or both, they are worth a whopping five bonus points each!!! That means the best possible score for this quiz is 30/20! Unless stated otherwise, Bonus Questions are usually worth on one extra point, but missing them can never hurt your score. However, they can triumphantly take your score over the maximum!

Sorry for the delay! The answers to April’s word search. Answer 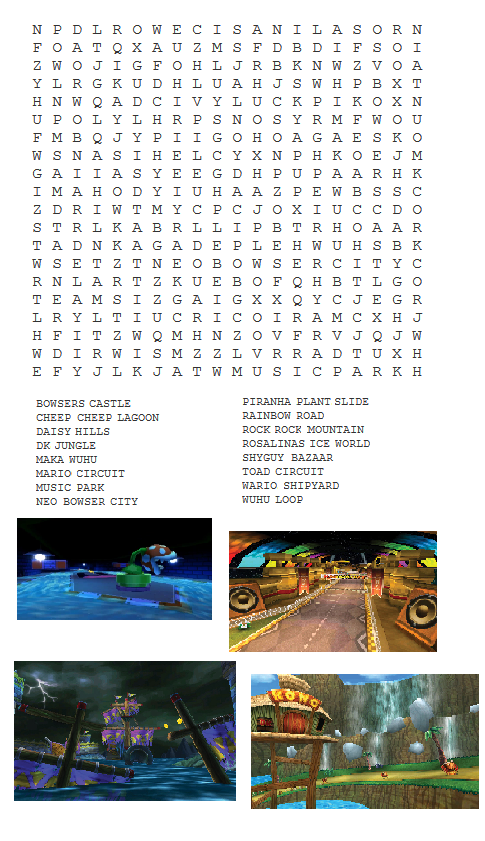 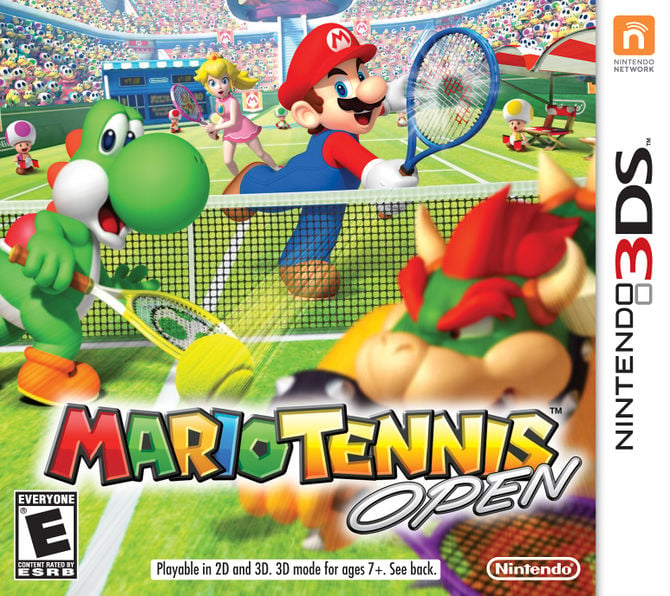 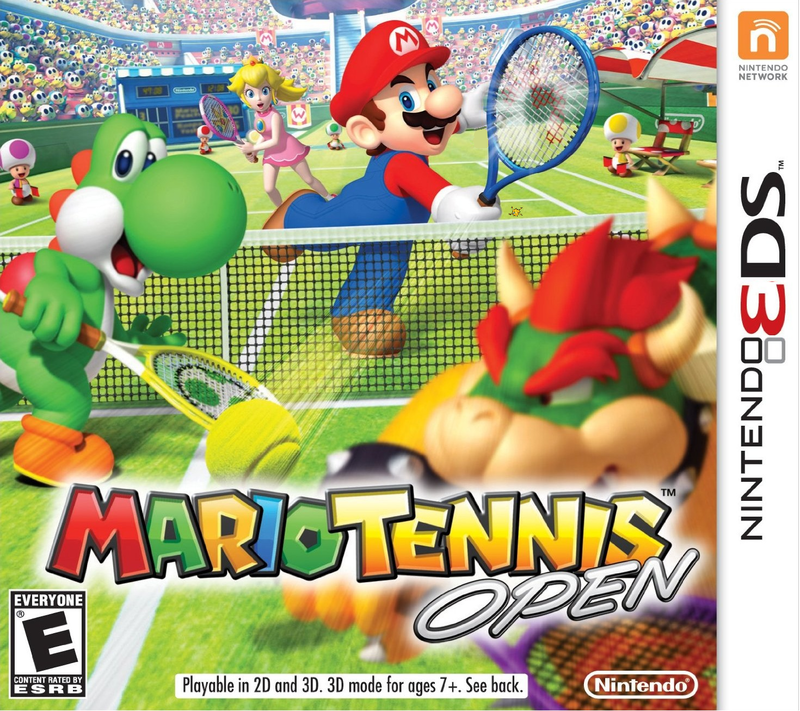 By General bob-omb (talk)
A goal of one million coins? Mario is going to need plenty of gold flowers for this one... but with so many coins wouldn't the value of a coin plummet? There goes the economy. (Oh, and its hiding koopa. The paratroopa doesn't count.) 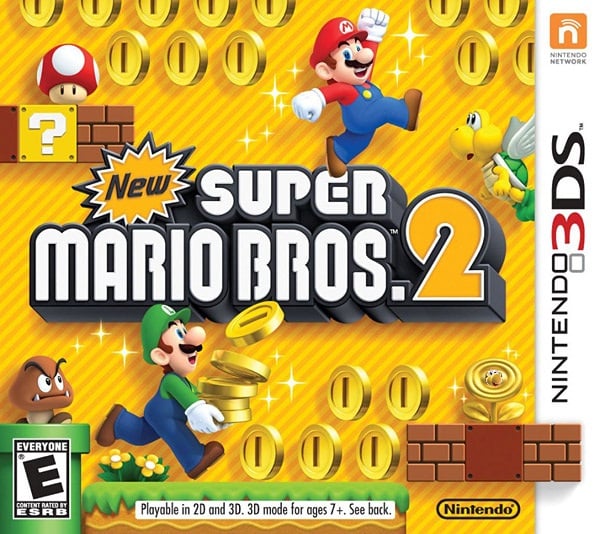