Sinanco (talk) and Yoshimitzu (talk) have been fired from their positions for failing to turn in their sections continuously.

Pyro (talk) now writes for the Find the Differences section of the Shroom.

Nothing to say. I hadn't sent my section to Gamefreak, so I apologize for that.

Think you know who the characters are? 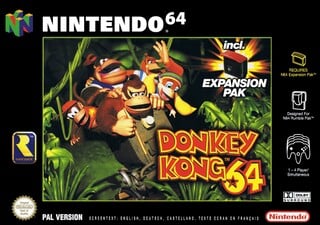 Hold on to your Golden Bananas, because this month, it is all about Donkey Kong 64!

Did you know that... 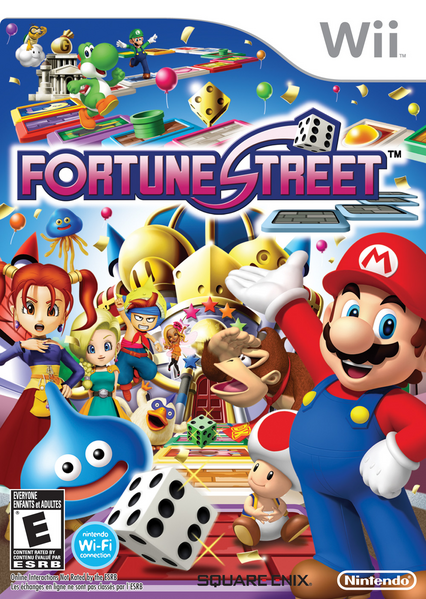 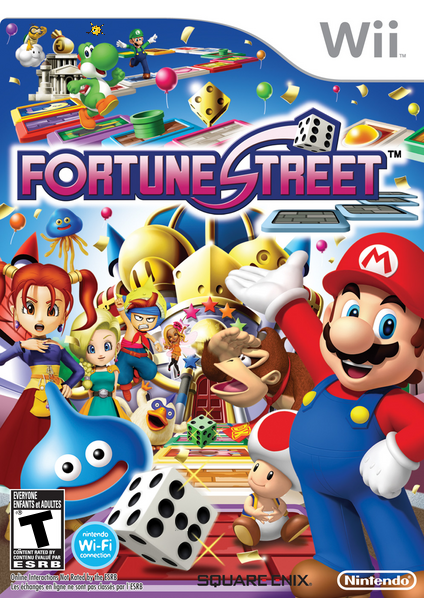 By General bob-omb (talk)
Upcoming game alert! Finally, a new installment to the Mario Tennis series! Whoa... that's a ton of koopas. On second thought, search for a bob-omb this month. 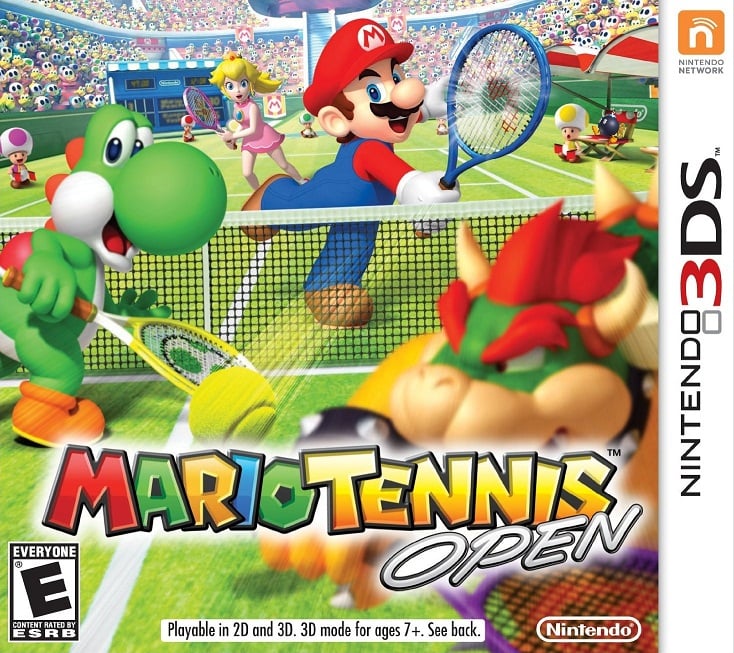