Congratulations to General bob-omb (talk) for winning the Fun Stuff Section of the Month for his August section.

Hello Fun Stuff Fans! No, this quiz will not be on the new 3DS game. I'm shining the spotlight on the wonderful, devious character who once again was snubbed by Miyamoto and the developers for the bajillionth time! I'm shining it on the great intrepid treasure-hunter Wario! Super Mario 64 DS and Yoshi's Island DS: I give a lot of credit to these games for including this great character, both released less than two years apart. It showed so much promise. But six years have passed, and even though it was proven they go great together, Mario and Wario have neither adventured together or fought each other since. Quite a pity. I'm getting fed up. So enjoy a quiz not on goody-two-shoes Mario's New Super Mario Bros. 2, but my beloved badass Wario's Wario Land series. If Mario is The Beatles of videogames, Wario is The Rolling Stones. And don't you dare forget it, Nintendo.

Hello everybody, and welcome to Mind Bogglers! In this new installment, you, as the reader, will have to find a certain amount of characters hidden inside an image placed by me, as the writer. As the holidays come closer and closer, I'd like to honor one of the many games that will be coming out, Nintendo Land, which is a game that contains minigames based around other Nintendo franchises. Hidden inside are some non-Mario characters, including Link, Ness, Samus, Kirby, and Pikachu. You have your characters, so start searching. 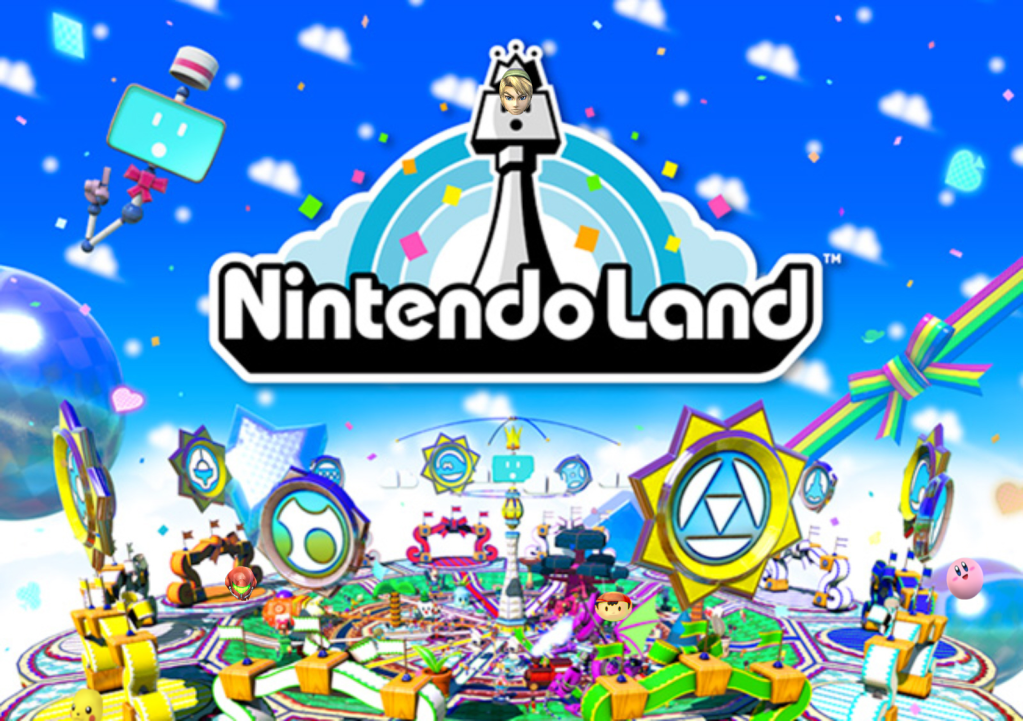 And the locations of the hidden characters: Answer

Due to an error on my part, the word search was impossible because I accidentally repeated two lines. My apologies to anyone who tried to solve it, but couldn’t, but kudos to those, if there were any of you, who caught my stupid mistake and fixed the problem yourselves (it should have been obvious when Bowser’s Castle and Daisy Cruiser appeared twice in the word search. The “answers” to the fixed August’s word search: 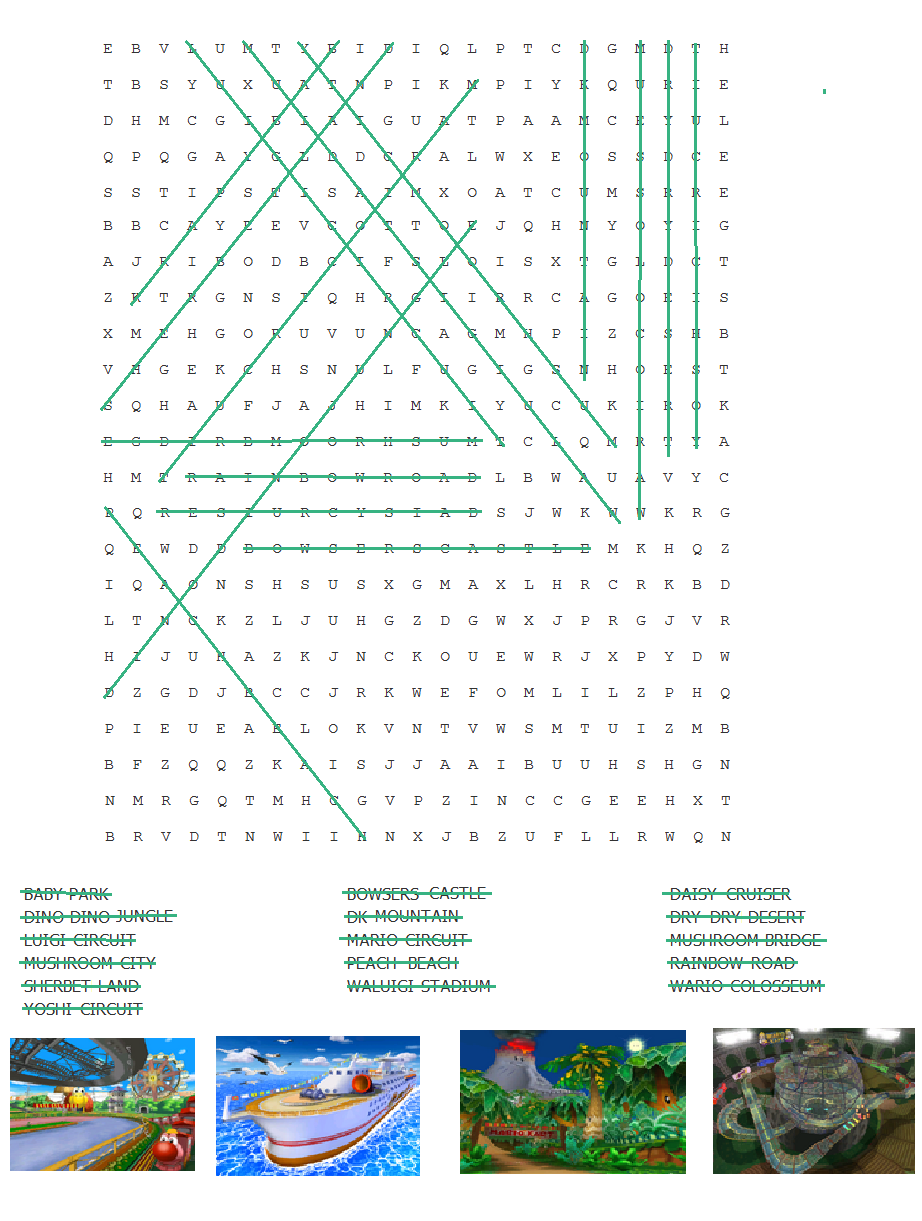 With the Wii U announcement that would have happened by the time this issue goes up, why don’t we look at some of Nintendo's previous consoles? 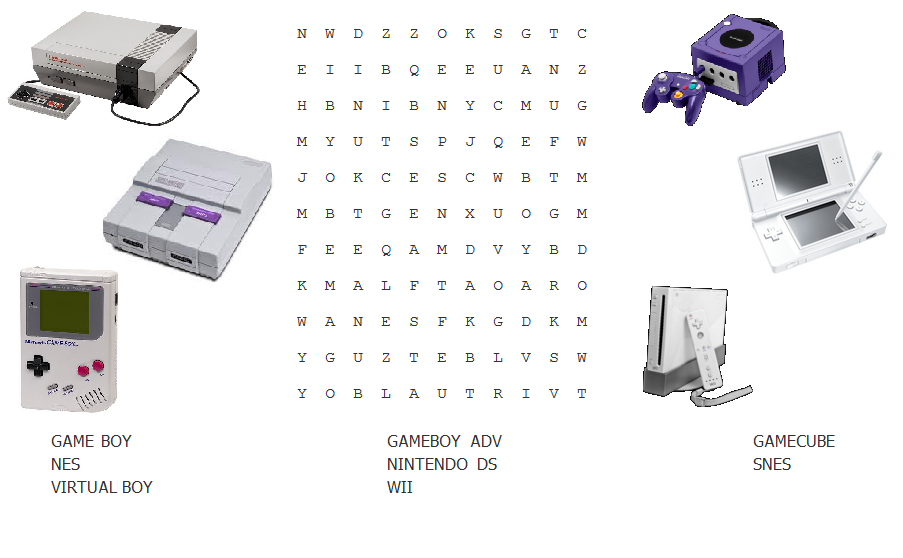 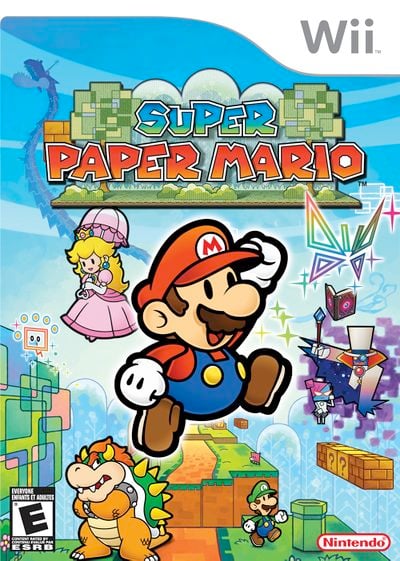 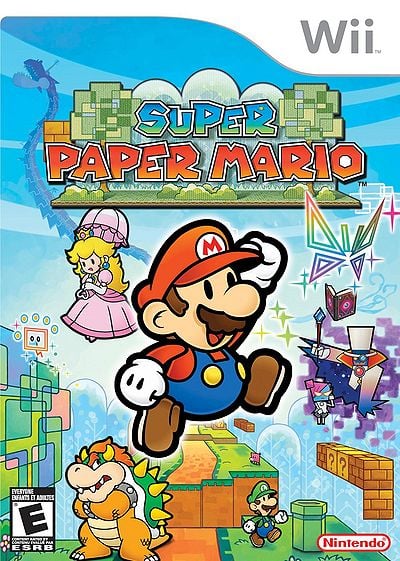 
Hooray! The Paper Mario series is finally getting another game! Can't wait to see what mess Mario has gotten himself into this time and ff course another koopa wants to join Mario on his new adventure, now if we can just find where he is... 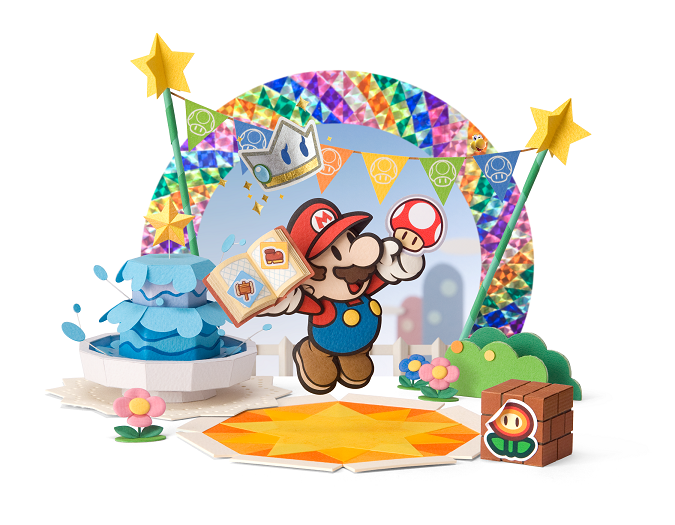