No news this month… or is there… ?

You can now sign-up for a Non-Mario Crossword puzzle. Just PM me on the forums or drop a line on my talk page.

HI, everyone! I'm your hot-as-always Statistics Manager and Mystery Images writer, Tucayo! In case you're wondering "what the fawful is the Statistics Manager?", let me tell you that I basically manage the statistics (among other stuff). One of my primary jobs is to keep the Shroom's Writer History updated. Take a look at it. If you have any comments about it, please leave a message on my talk page and I'll get back to you.


Now, to the section. After two months of messing around with logos and geography, this month we return to the characters you all love. So yeah, guess them and have fun.

You know what to find here

Did you know that... 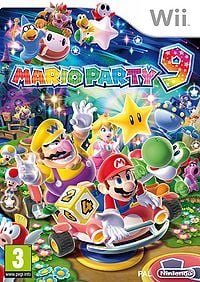 The recent release of Mario Party 9 marks the release of the first Mario Party in five years. In the same amount of years on the Mario timeline ever since February 1999, a maximum of seven games for the series had been released (2003-2007). This quiz will contain one question about every playable character from the original game, and one question from every Mario Party not played on a handheld system. 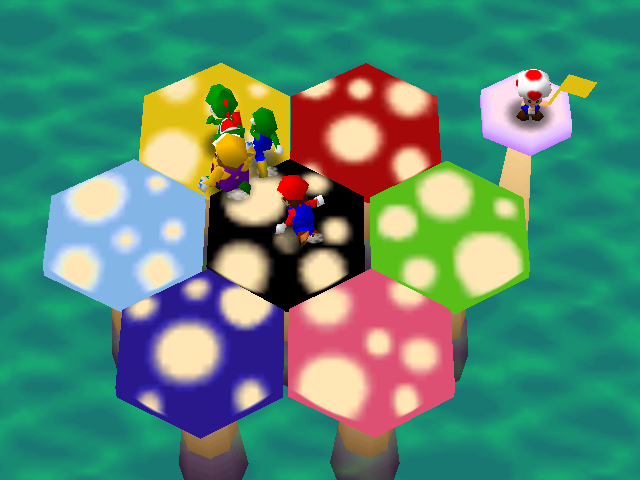 This month’s Word Search is based on the locations of Mario and Luigi: Superstar Saga. Are you up to the challenge?


Ahhh... Mario Kart: Double Dash, a classic. This is such a chaotic scene, but I think we all know that Donkey Kong and Luigi will come out on top because of a certain familiar item... (by the way, the koopa is not the paratroopa) 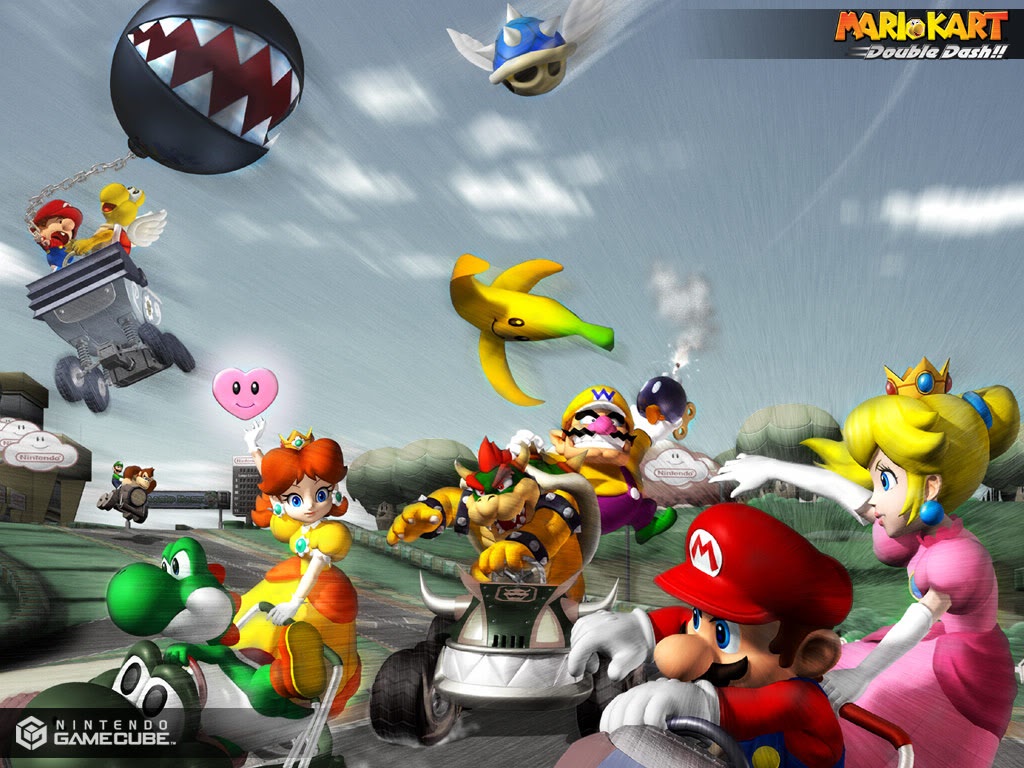