From the Super Mario Wiki, the Mario encyclopedia
< The 'Shroom:Issue 148
Jump to navigationJump to search

Welcome to the 5th Art Contest, hosted as part of the annual Anniversary Awards! This year we tried something different, holding a lottery of suggested themes for the artwork and seeing what people do with more of a direction instead of an open field. The themes were: "Handcrafted", "Luigi has a strange encounter at the grocery store", and "A moment of contemplation". Awards were offered for a variety of things rather than just the most-voted piece in a skill category, such as Best In Show, Funniest Entry, Most Creative, etc.

Well, unfortunately, for one reason or another there was a very limited amount of participants this year. A lot of people told me their reason for not doing it was that they couldn't, that they're not good at art. A high degree of skill is never something that I've pushed for, and rather I've encouraged people to perhaps pick up a pencil for the first time to see what they've got and give it all a start. As a result of this, I can't see any reasonable way to hold a contest with just the 4 people (including myself) who have participated.

Instead, I'm going to display what everyone did because there was still a lot of creative spirit! The prizes I offered will still be distributed for simple participation and the effort applied. I cannot express enough thanks to Long John Spaghetti, Gabumon (talk), and BBQ Turtle (talk) for making some stuff for us to enjoy. So, just wiggle your mouse on over to that scrollbar to the right, or perhaps just slam on your page down key, and check out what they did! 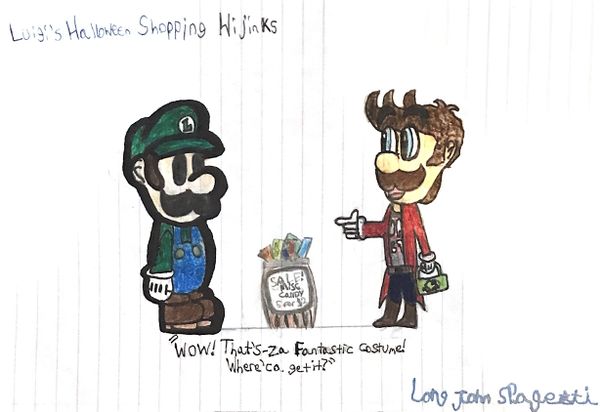 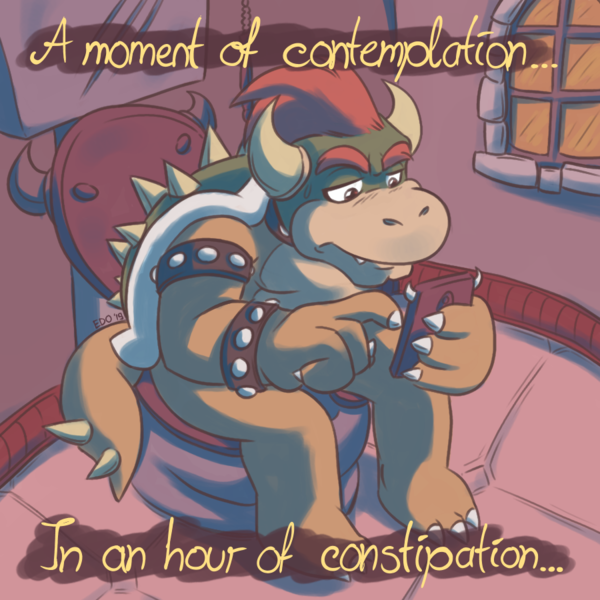 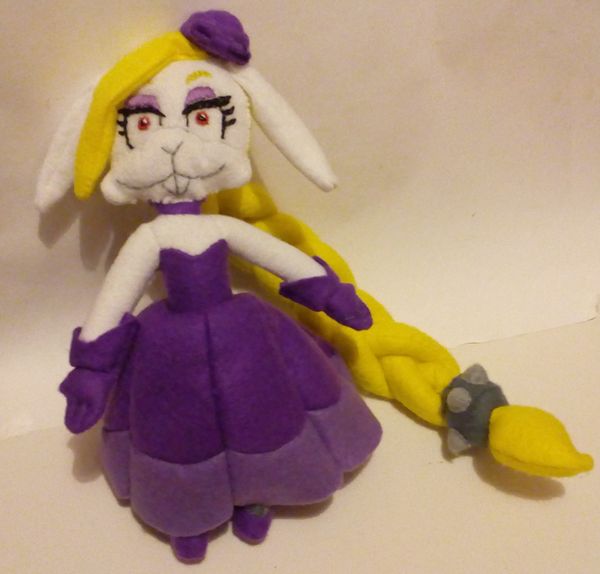 See you all around for the Awards Ceremony!