Oh, I see you've caught me not sitting on my butt and playing Danganronpa V3: Killing Harmony all day (great game btw) and actually being productive. Who would've thought?

Anyway, hi there! We've got a great edition of Fun Stuff here for you, with not one, but two lovely sections returning to our team this issue! First off, we welcome Camwood777 (talk) to Fun Stuff and The 'Shroom in general! He'll be taking the reins of Picross from now on. We wish him the best with this exciting and fun section! Secondly, Lakituthequick (talk), who you may remember from Anniversary Announcements in Pipe Plaza, is joining us as well! He'll be taking over one of our favorite sections; It's aMAZEing! I strongly suggest playing these revamped classic sections along with the rest of our team!

Now, please excuse me while I bury myself deep underground in preparation for the incoming onslaught of Super Mario Odyssey spoilers. I'll see you in a month as a bag of bones with a fashionably long beard. Until then, enjoy this month's Fun Stuff and make sure to have a spooky scary Halloween!

Another win for FunkyK38 for Issue 126! MK's debut of KenKen also scored quite excellently! Congratulations to you both, and to the rest of the Fun Stuff team for your work!

Heyo, everybody! This is my audition for (and, if all goes well, my first issue as the host of) the Picross slot for the 'Shroom! I was a huge fan of the slot when The Pyro Guy (talk) hosted it, and I figured I'd do my best to try to keep that picross heart a-beating! I figured I'd start out simple, but also give some neat little twists to the stuff you're used to. Also, note I don't really have difficulties, since I can't really judge which one is "easier" or "harder" compared to the puzzles ol' Pyro would make.

Anyhow, for this month, I decided to do something basic, but something that'd surely catch people's attentions. Our first puzzle is just a common item everyone knows, so let's go ahead and talk about the elephant in the room. Or rather, the elephant-sized Picross in the room! Around the time this will be posted if I'm approved, Mario & Luigi: Superstar Saga + Bowser's Minions will be coming out sometime soon! I decided to theme the latter puzzle around this, but his mug was just too big for a regular 15x15 puzzle! Thusly, I decided to supersize it into a beefy 20x20 puzzle! It'll be a much bigger challenge, but I'm sure you can agree that adds variety, and makes a lot of sense when you consider who it finally is.

If you want to know how to play, simply take any program you can edit images with (MS paint is... more than an option), or even print it out if you're so inclined, and you can shade in the symbols. As for the rules...

Greetings, 'Shroom readers! This is Lord Bowser here with a new edition of Find the Differences for you all! To celebrate the release of Super Mario Odyssey, I'll be using some artwork from it this month!

Here is the original picture... 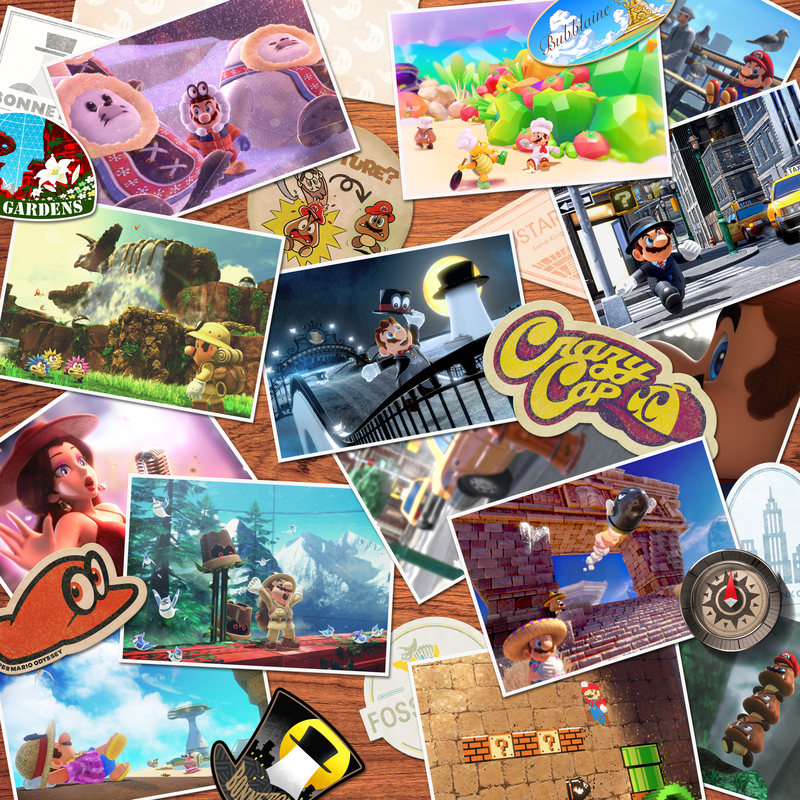 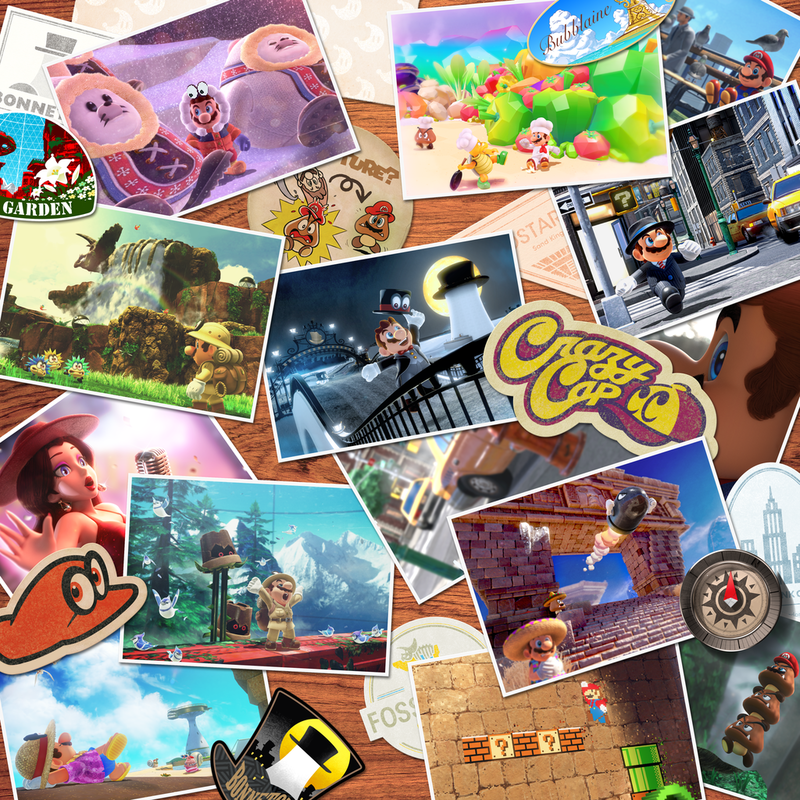 There are 10 differences total here. Answers are located in the box below, but no cheating! Good luck, and I hope you enjoy playing Odyssey!

Good day people, and welcome to Anniversary Anno.. oh wait, wrong section... Hi everyone, and welcome to this month's It's aMAZEing! Which is also my first maze! I'll be continuing a legend set by Meta Knight (talk).

To celebrate the release of Super Mario Odyssey in less than a week after this edition of The 'Shroom, this months's maze is Cappy! 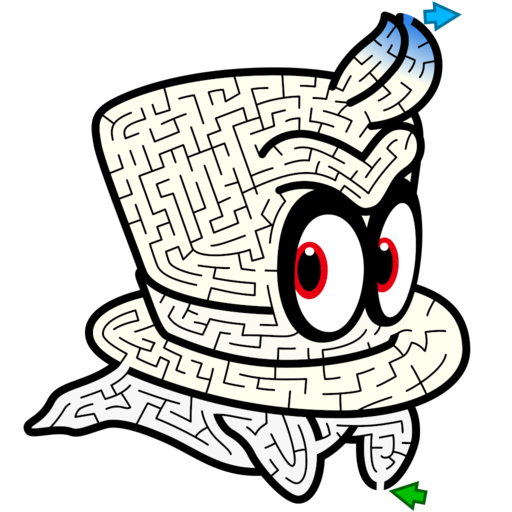 Go With the Flow

Hey! It's me again, this time here with Go With the Flow! I hope you enjoyed last month's debut edition, and I'm hoping you'll like these new ones even more! 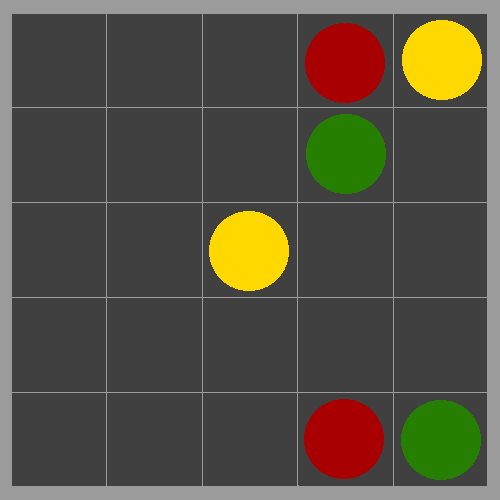 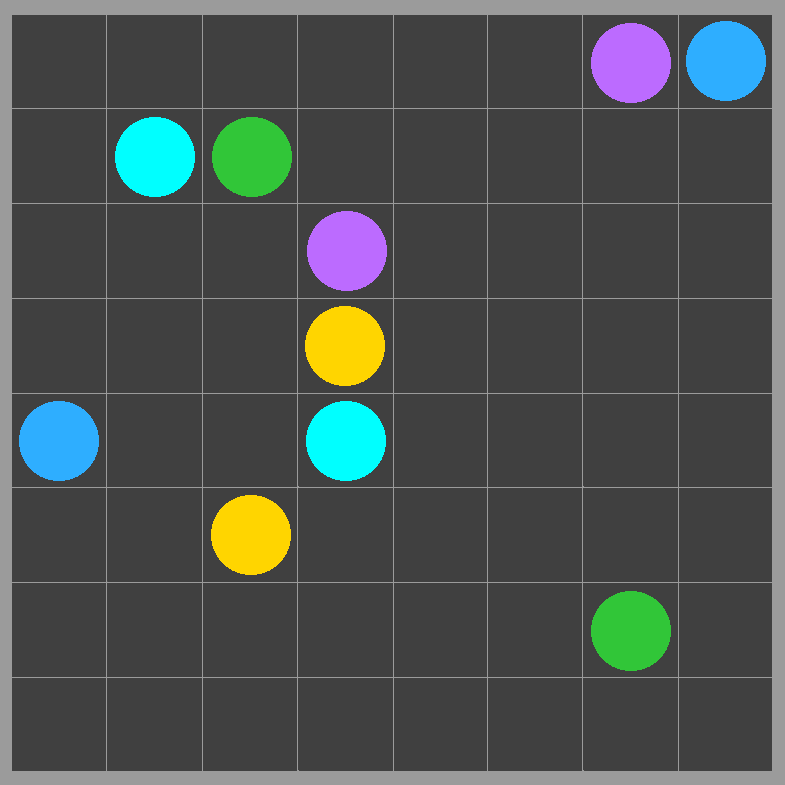 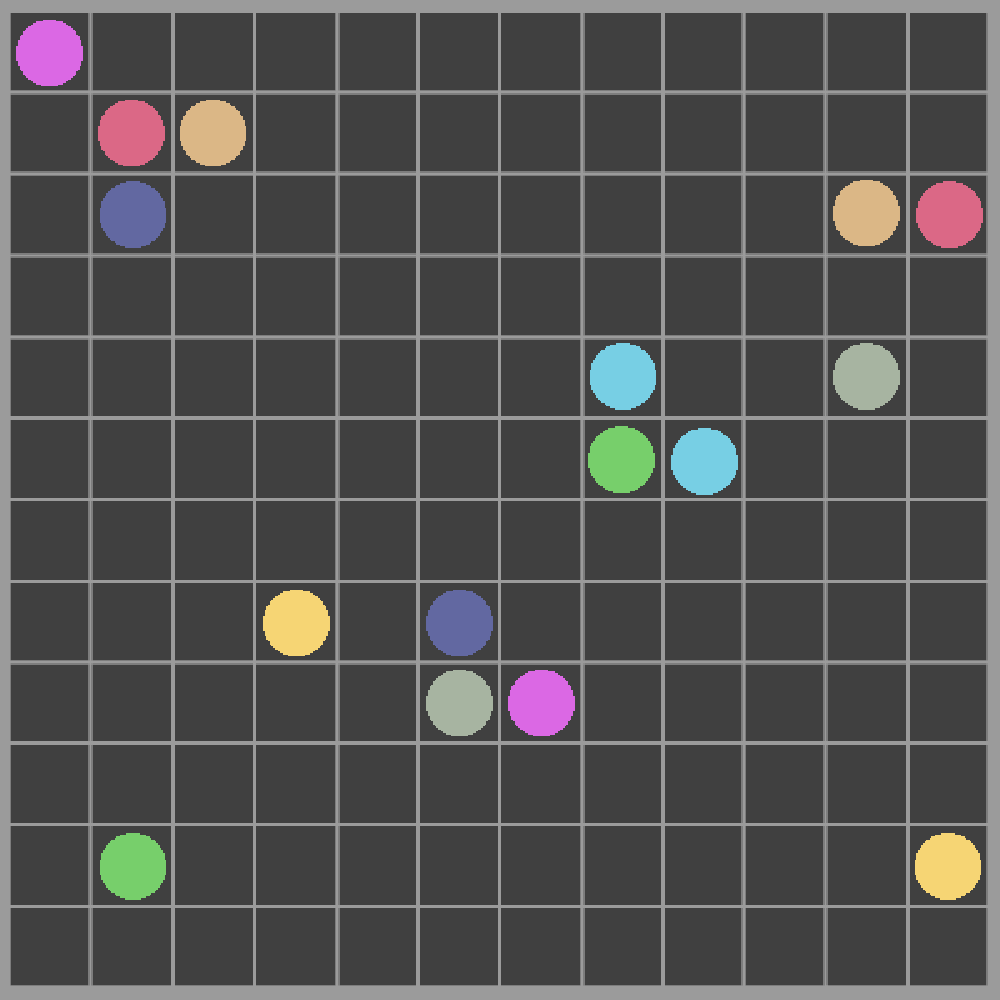 Thanks for playing, and stick around next month for more! 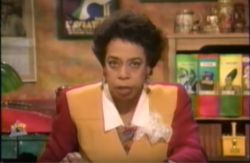 Get our Cappy back!

"Gumshoe, we have an emergency! Mario's newest pal, Cappy, has been kidnapped! Cappy and Mario were set to take the the world by storm in their cap-shaped spaceship when the someone swiped him! We've got our eyes on one of Carmen's cronies, the Blasphemous Bullet Bill! You need to find Cappy before Mario sets out on his new adventure- he can't conquer the colorful worlds around him without his new friend! There's a lot riding on this investigation, cadet, so get to work!" 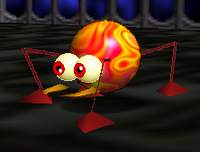 Howdy 'Shroom readers, welcome to the spoooooky Quiz! It's spookier than all the other Fun Stuff sections because it has more o's. As you may have figured out from the name, this is a section where I quiz your Mario knowledge.