Hello, readers! Besides being your interviewer, I'm now also running this. Shoey gave it up after a tragic hat accident. Anyhow, the Special Issue's Section of the Month is Pyro's Find the Differences, with Hiding Mr. Saturn in second and Non-Mario Crossword in third.

Additionally, this month is Gamefreak's last section! Well, last month was, but this is when he gives last month's answers. That's all, pretty much. 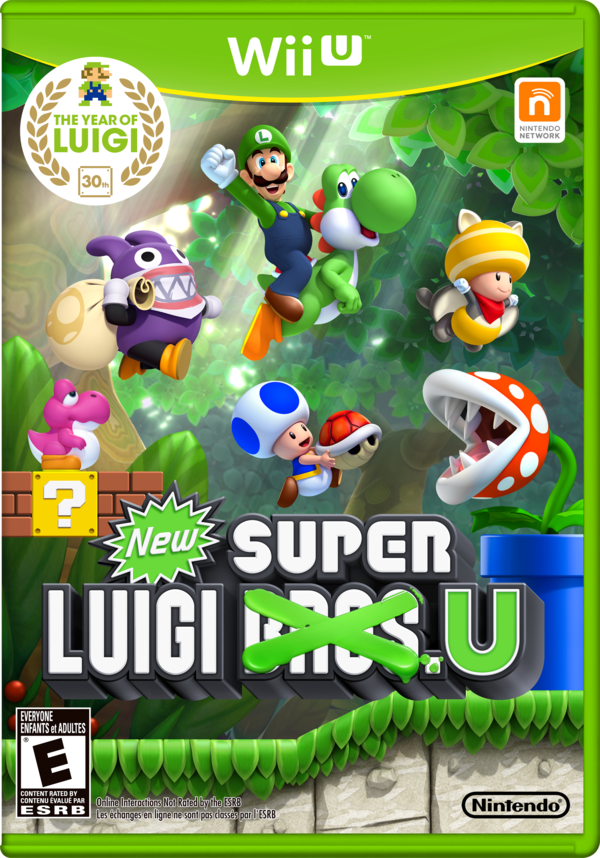 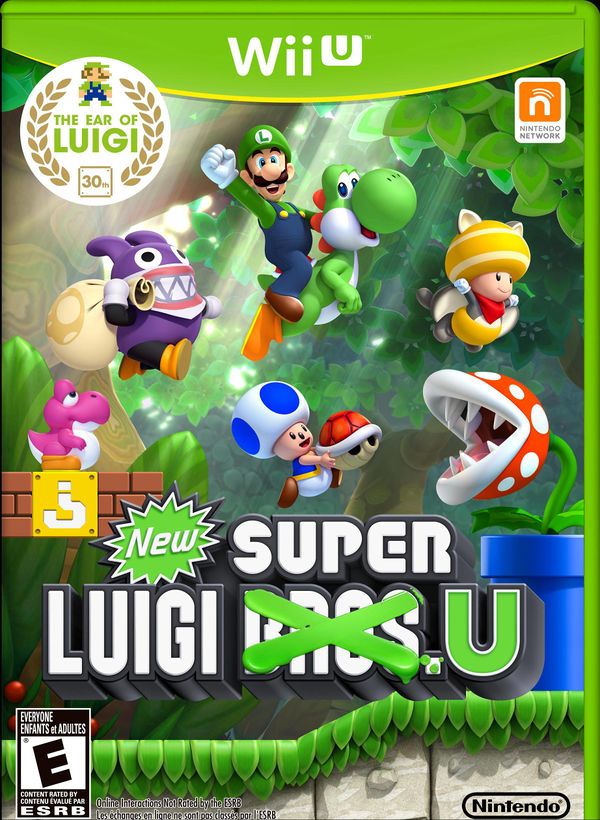 Let's have a paperized quiz

Mario cannot believe that luigi will have his own game without been with him, so he sneaked into Luigi's room, and vandalized the New Super Luigi U boxart. Let's help luigi by finding the 5 stickers that Mario put on the boxart! 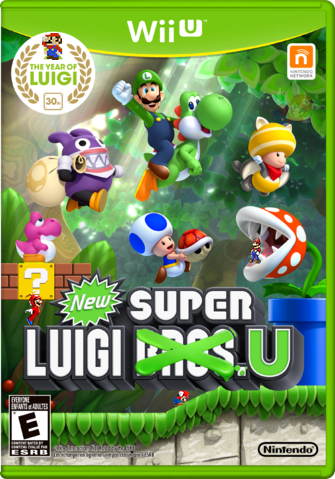 It's the year of Luigi! Now it's Luigi's turn in the spotlight! and what better way to start, than by hijacking New Super Mario Bros. U? It looks like Mario won't be in this adventure... at all. Uh oh... Well, while I'm out frantically searching for Mario, you guys can search for that sneaky koopa. 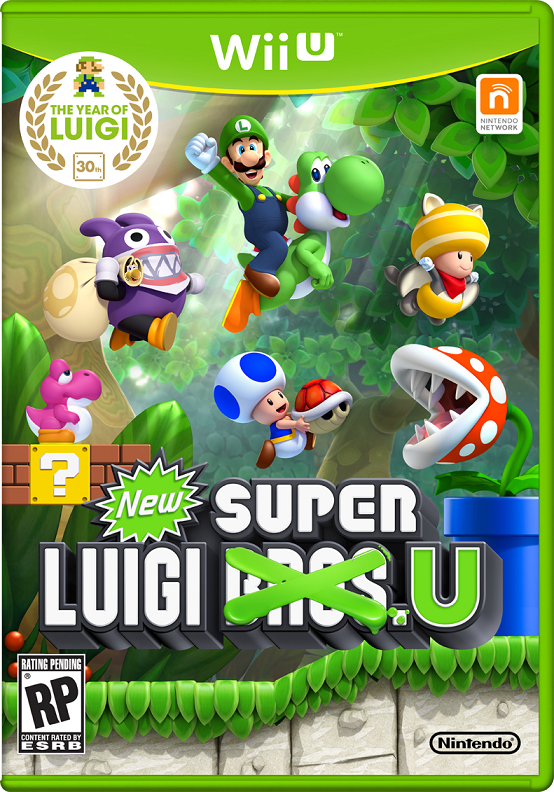 Hello, and welcome to another issue of Crossword!!

As we go back to the Mario series after last month's Special Issue, so does this section. I was originally going to theme this month's puzzle after Super Smash Bros. Brawl, but then I remembered that the May Crossword's theme was the Super Smash Bros. series, so I had to think of something else.

The crossword for this month is themed after... the Mario Kart series! I hope you enjoy solving it! 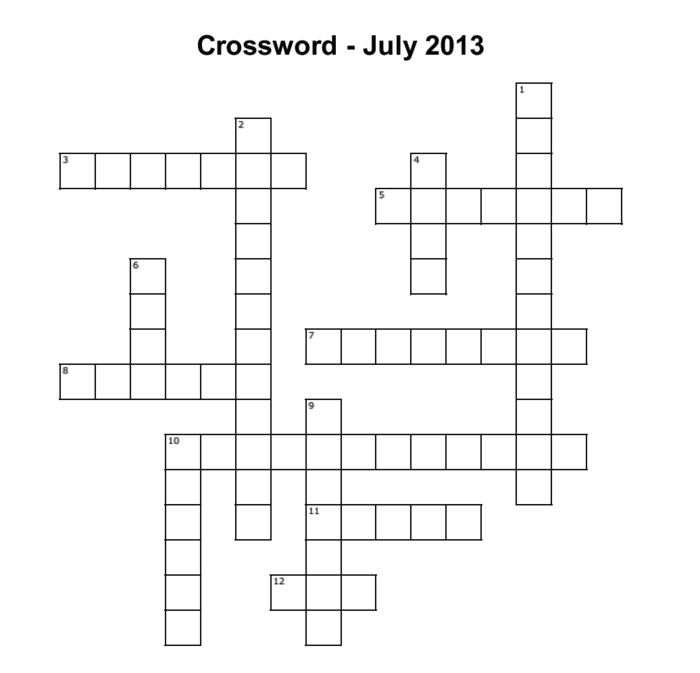 
Sadly, as some of you may have already heard or noticed, this is my last issue of being the Word Search creator. Shoey has offered me a management position at his licorice factory, so I have decided to retrire my position. Of course, I am not a heartless cad, so I will give you the answers to last month’s word search. May whoever my successor be make even better word searches than I did...which isn’t much of an accomplishment... 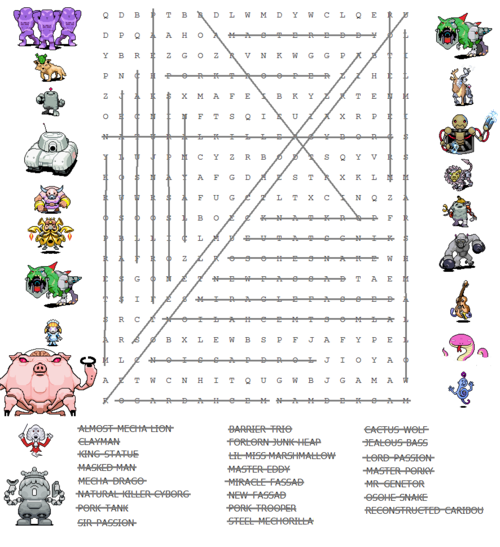 
Here is the answer to last month’s crossword: 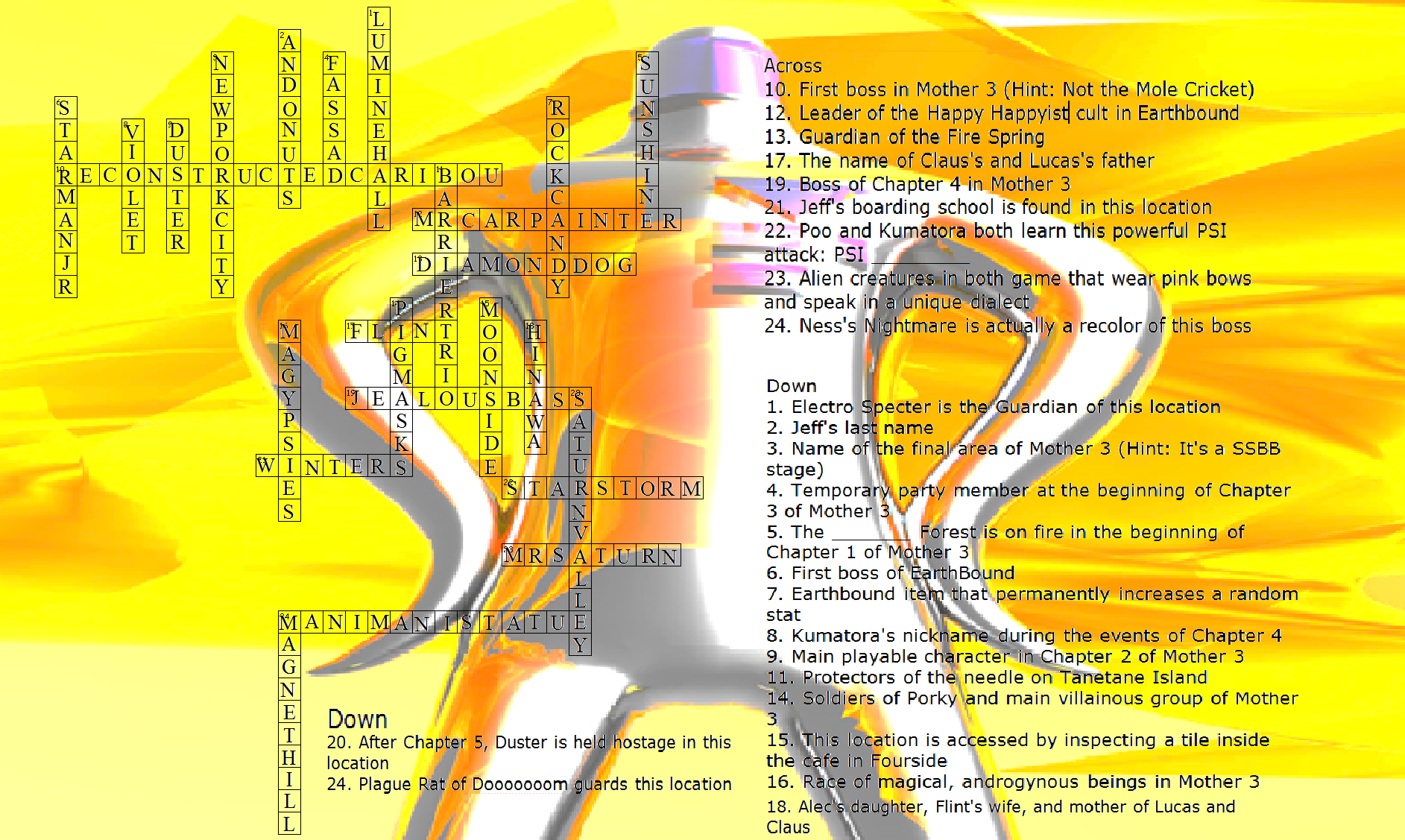