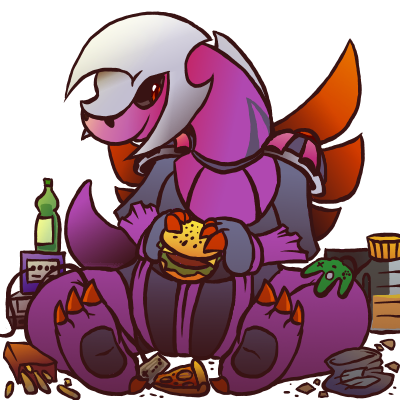 I am very, very happy to announce that Pyro Guy (talk) has been hired as our new Picross guy! He has his first Picross section in this issue, so make sure you check it out! Like always, if you are interested in signing up for Fun Stuff, take a look at an open section over on the sign-up page, and if any of those sections sound good and you are deeply interested, shoot me an application over on the forums!

Also, I am very sorry for not including a Word Search this time around! School started and these past few days and weeks in general have been really hectic for me, but I will make sure that the Super Mario World word search is included in October’s issue! I am sincerely sorry about that, everyone. But, without further ado, I hope you all enjoy this month’s issue!

Hello everybody! Welcome to Quiz. This section is where I quiz you on various elements of the Mario series. Now let’s begin. 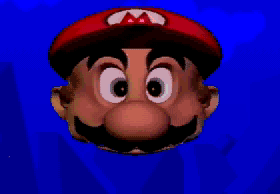 Okay, in all seriousness, welcome to Guess Who! I’m your host, Andymii. School has indeed started, and it’s getting a little hard to keep up with these ‘Shroom articles. And no, that doesn’t mean I’m quitting. That would be ridiculous.

Whew. Finally got that out. Yep, that’s our theme: pretty much every bad Mario game, sans Hotel Mario. In other words, the theme is Educational Mario Games. I wonder why I picked that.

And seriously, don’t worry. Even though you’ve probably never played these terrible games, you’ll probably still be able to guess the characters, given you have a basic understanding of Mario.

Simply pick a level, and get ready to start thinking! Of course, feel free to suggest themes for issues November and onward on my talk page.

What was the first occasion that Charles Martinet (Mario’s current voice actor) gave a voice to Mario?

Well, how did you score? Regardless, thank you for playing Guess Who!, and I hope you learned some new trivia on the most useless Mario games. Join us October for Halloween-themed issue! But for now, get back to studying for that math quiz!

Think you can solve this month's Guess That Game! puzzle? There are three challenges to solve: the first one is a Mario series video game, the second is a non-Mario Nintendo franchise video game, and the third is a non-Nintendo video game. Give it a go!


Hello, readers, and welcome to my first edition of Picross, the section in which I create picture puzzles for you to enjoy. I'm Pyro Guy, and here are this month's puzzles. For a full explanation, see here for more details on how to play. 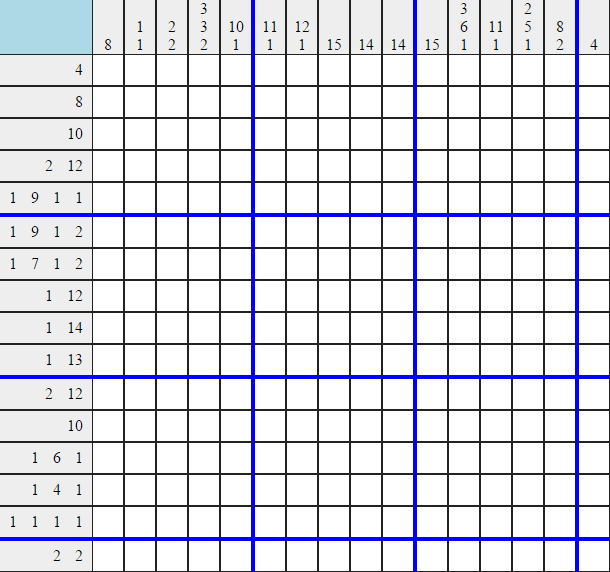 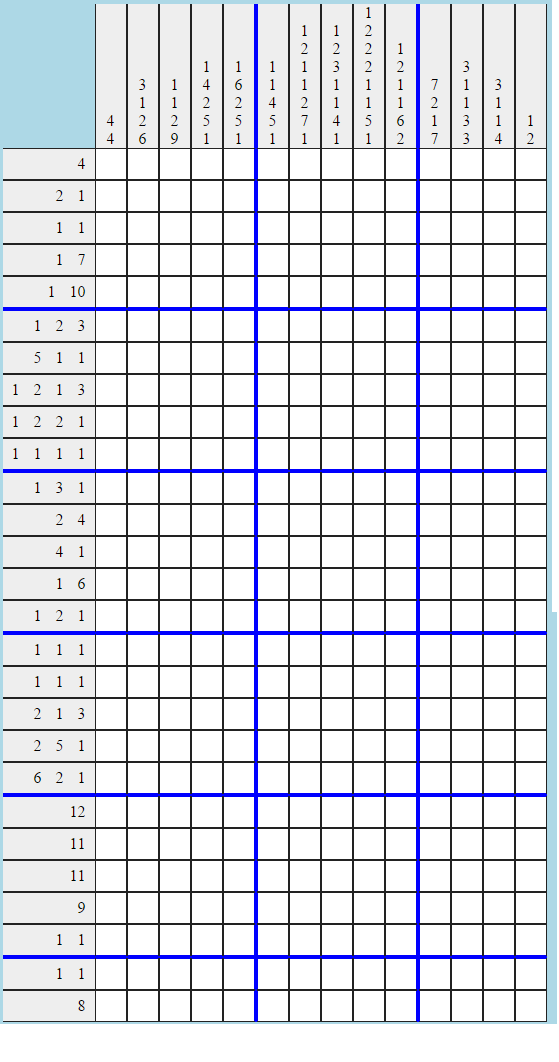 Did you have a go? Good! Lets see how you compare to the answers.

And that's all for today, folks! Stay tuned for more Picross next issue!