Hey. I was just wondering what the KB part of your name stands for. Yoshi876 (talk)

Sorry it's not too good, but you weren't that specific so I just used the image and some text. (btw the two words link to your user and talk page, respectively.) Create a page called User:Demonic KB/sig and copy the code there, then go to your preferences and put {{subst:nosubst|User:Demonic KB/sig}} in the "new signature" box, then check "treat as wikitext". After that, it should show up when you sign on talkpages. --driftmaster130 (Talk • Edits) 18:57, 6 February 2014 (EST)

Think you could do the same for me? I just decided to try my hand at getting one, and I have an idea of what I want it to look like in my sandbox. Lord Grammaticus (talk) 17:32, 6 February 2014 (EST)

I'm sorry if I can't tell you how to create a signature. I was too busy with other stuff. And yeah, Marshall Dan Poop keeps attacking me, saying that My Little Pony sucks. I really need my Zombie Bros name back. ☮ Pinkie Pie (talk · edits)

Because he wants me to give him a Toad Spam, and it was really annoying. ☮ Pinkie Pie (talk · edits)

Did you just canceled your proposal? ☮ Pinkie Pie (talk · edits)

A welcome from Miles G.[edit]

You're now gonna get it: 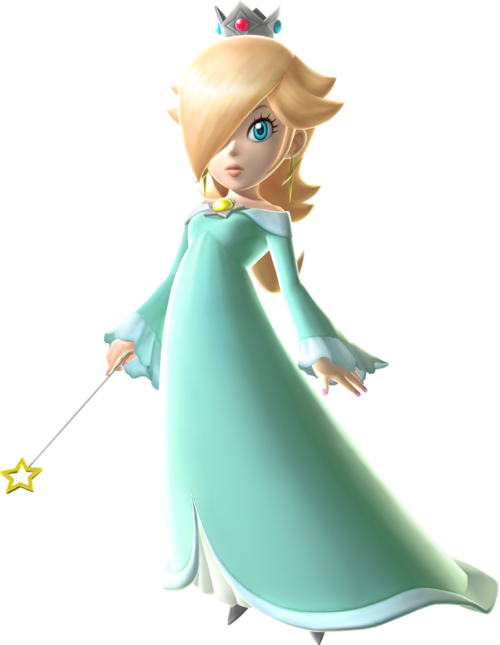 Y'know, you should really ask Mario if she's cool with you moving all these sections: it is her proposal and she should get first crack at making the changes she suggested. - Walkazo 20:09, 9 February 2014 (EST)

I know, but's always better to ask someone before jumping into their project: often times, they'll probably appreciate the help, but other times they'll want to do it on their own, or at least start it out themselves. - Walkazo 20:13, 9 February 2014 (EST)

I'm totally fine with it, and since I have a fairly slow computer, it would be helpful if somebody moved some information for me.

Man, it's so totally awkward referring to Mario as a girl

It was actually everything I had related to gaming at the time, though regardless it's fine, that happened ages ago and since then I've obtained some games at least. I'm surprised it actually happened, though, never thought I'd be a victim of robbery. Icemario (talk)

It's just against policy even though it is in good faith. Trust me I wish it was different, bad grammar kills me. Also, although there is no policy against it I think it's better to tell the user what they're doing is wrong before issuing a warning unless it is obvious vandalism, that they know what they're doing wrong as many users are just unaware, if they continue then issue. Yoshi876 (talk)

I wasn't advising you to remove it, I'm just saying for future reference I think it's better for a user to know what they're doing wrong so they can change their behaviour accordingly before giving them a permanent reminder. Yoshi876 (talk)

I have absolutely no idea, but you took the right course of action in the warning. Yoshi876 (talk)

That is not the best idea, within that time a guest could come onto the wiki and seen profanity and the like. Yoshi876 (talk)

Hey there. Please don't alter other users comments unless they are attacking someone else. That comment did not, it was just remarking something. Also, censoring is discouraged on the wiki. Thanks for reading. KP (talk · edits)

Can you explain why you were a scokpuppet? And I'm really said that you were blocked, sorry. :( ☮ Pinkie Pie (talk · edits)

Oh, wait. Never mind. Mariobros1985, why won't you stop making sockpuppet? It getting on my nerves. ☮ Pinkie Pie (talk · edits)

(oh for goodness sake) Will you stop bother me? ☮ Pinkie Pie (talk · edits)

So your the one who is creating all the MDP accounts. You're lying again. You must have plenty of PC in order to interrupt the wiki. ☮ Pinkie Pie (talk · edits)

Lying again. And you must have went to other house to troll the wiki. ☮ Pinkie Pie (talk · edits)

You always don't tell the truth. For that, you are MDP entirely. ☮ Pinkie Pie (talk · edits)