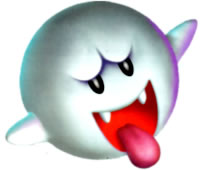 Congratulations, once again, to General bob-omb (talk) for winning the Fun Stuff Section of the Month for his September section.

Unfortunately, Turboo (talk) had to resign from her positions of Guess the Game and Guess the Character, so those spots are open if anyone would like to apply.

Be safe on Halloween night and whatnot! Remember to donate your extra candy to me! Also be wary when viewing this Shroom page…there seems to be some ghosts lurking here and OHMYGOD THERE IT IS .

HI, readers! I'm your spooky Statistics Manager, Tucayo, and welcome to yet another installment of Mystery Images! As you all know, Halloween is just around the corner, that is why, this month's images are all Halloween themed. Kinda. Have fun!

Ha ha ha! Hello readers of the Zombie 'Shroom! Happy October! PDI here. Another All Hallows' Eve is nearly upon us. Prepare to embark on a terrifying journey to complete 31 Questions in honor of the 31 days of October. Approx. 1/3 of these questions will be from Luigi's Mansion in the beginning, after that, it could be anything petrifying or of the macabre Mario or his friends have encountered! Don't let the undead of Mario's World pick your brain for the answers!

I just realized how terrible my last word search was. Anyways, here’s the answer to those of you who need them. 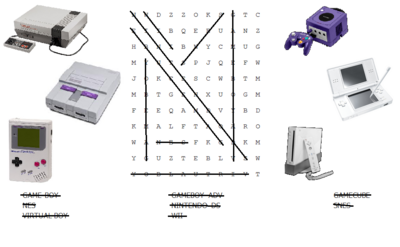 With Halloween coming up, why not do a spook-tacular Word Search? Can you locate these 31 enemies that give people chills? Do you hear that? It is the sound of people screaming. Why? Monsters that are so scary, you do not think you will never go to the bathroom at night ever again!!! Ghouls so ghastly, that you will never be able to look under your bed for the rest of your life. Poltergeists so pesky, that…*words* 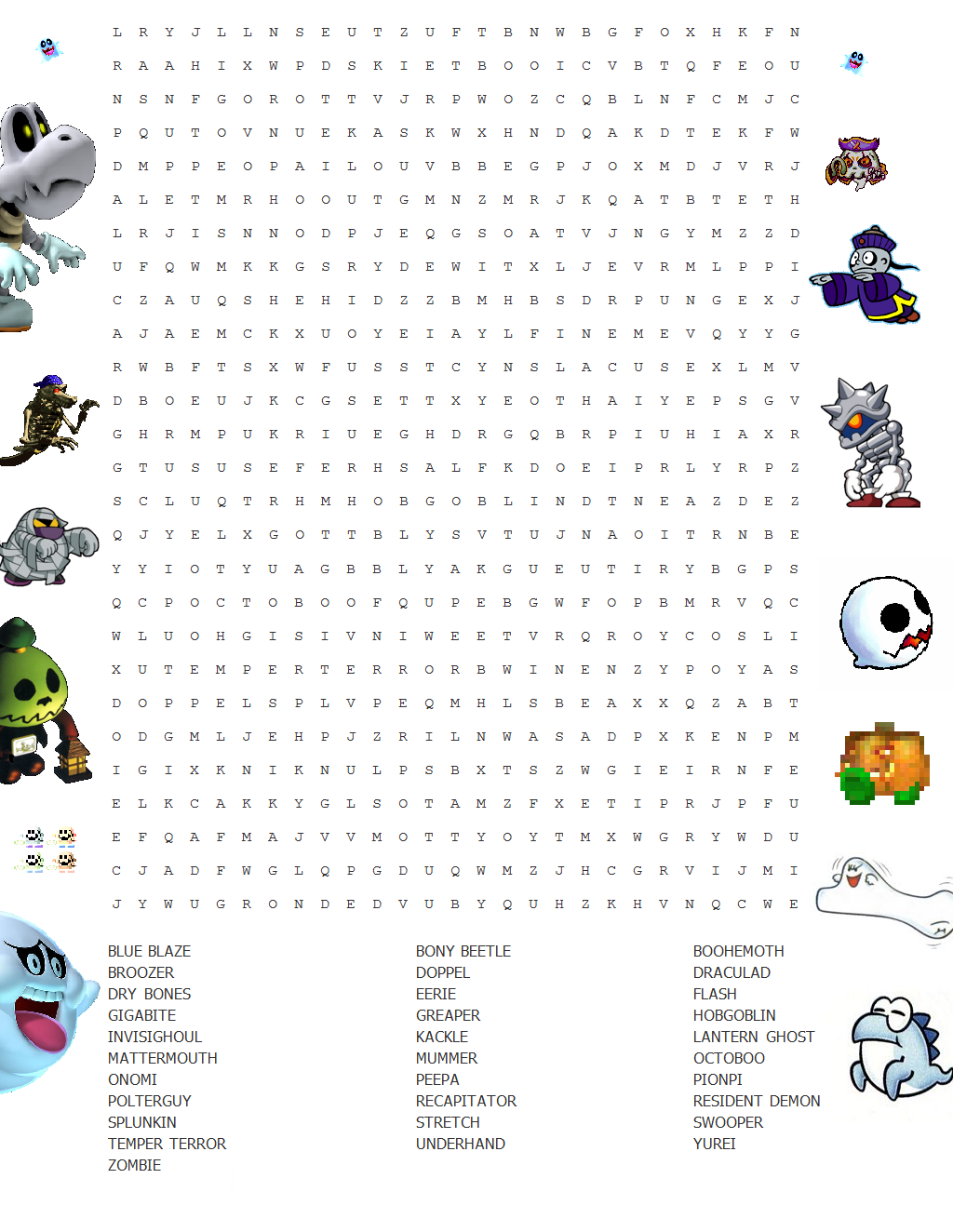 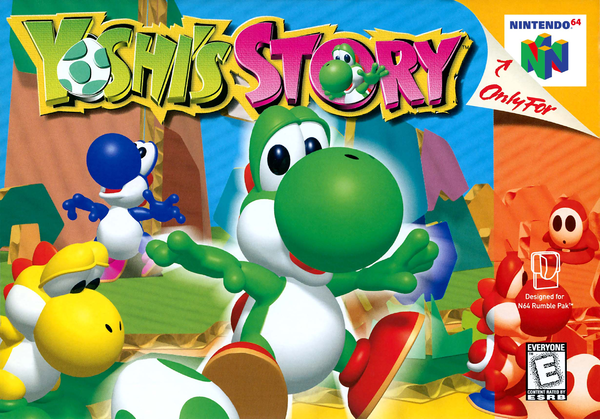 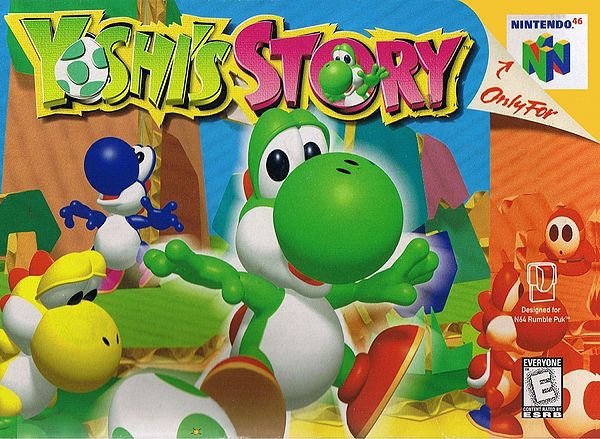 P.S. for one of the differences, you probably want to zoom in on something that isn't a Yoshi. Just a hint...

By General bob-omb (talk)
As if he didn't have enough money... Why is he even still a plumber? I am guessing its just a title. Anyway, to celebrate greed the release of NSMB2, this month's section is themed after it. It seems that the little Koopa wanted to get in on the wealth, hope he doesn't become the coins he's trying to collect. (Note: the Paratroopa and Koopalings don't count) 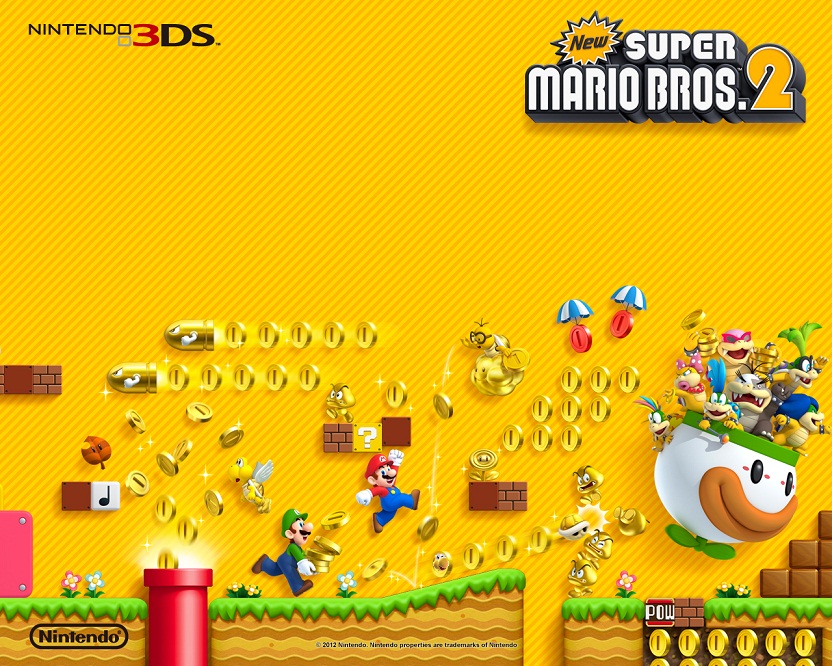