From the Super Mario Wiki, the Mario encyclopedia
< The 'Shroom:Issue 159
Jump to navigationJump to search 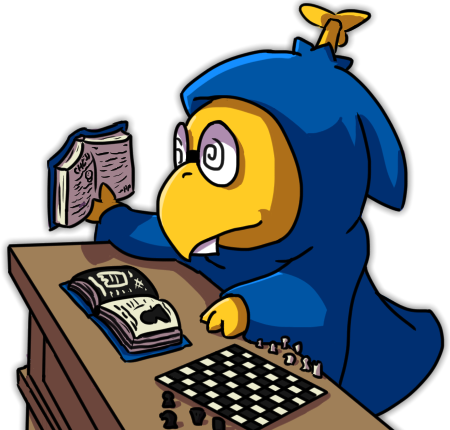 Hello to all of you readers of The 'Shroom out there, you same readers who understand well that heroes, the paragons of society that they are, are a far more interesting class of characters than they villains who challenge them. Yes, I trust that you will join a righteous and just cause when you read my case in our newest event, the the 'Shroomfest. We've been hard, hard at work preparing this event, and we've tried to create a number of routes you can use to engage with it, whether you only have a few seconds to cast a vote or you have a few minutes and a spark of inspiration to spare joining in the debate yourself. Please, be sure to join in. Only you can decide which side - the noble heroes (the right side) or those dastardly villains - win in the end!

Before you jump into the fray there, though, I have a dizzing array of announcements, some special features this issue to point your attention towards. A week ago, the Mario Wiki Awards polls opened up, and with them, we at The 'Shroom put together a document to help you cast informed votes in the Community Awards polls. "But Pitohui," you say, "I've already voted." Ah, don't worry, because you can vote in all the Awards polls once a week. Given that some links in the Community Awards Dossier weren't working last week because the rest of the issue had yet to release, I'd suggest taking a second look and casting a second round of votes.

In other news, we have the results of the Poll Committee's Feedback Survey, a special Poll Committee Discussion offering reflections on the term of the 10th Poll Committee, and the Poll Chairperson Election to help kick off the formation of our 11th Poll Committee. The Poll Committee gave us a great final push with all this, and, if you think you have interest in leading it through the upcoming term, you'll want to post your campaign in the election.

My, oh my, there's so much this month, and I haven't even had the chance to point you to the future, with our upcoming special issue and the opening of Awards presentations... He may support those foul villains, but, alas, I'll turn it over to Roserade, the misguided soul, to discuss matters of the neat future. 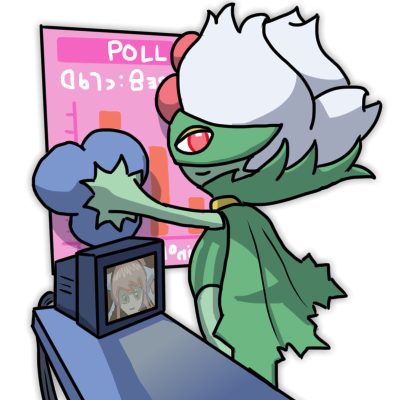 Greetings, beautiful 'Shroom readers. Do be careful as you step in, I've gotten sidetracked from my janitorial abilities by some more significant matters in the office, so everything's been kind of... left out. Don't trip over the mop bucket!

What's spurred me on to abandon my cleaning? Why, Pitohui, of course! Him and his so-called righteousness this and honorable that. It's enough to drive a man to villainy! Hopefully you feel the same way, which is why we've opened 'Shroomfest this month, an opportunity for you to get your voice heard! Do you really support his coalition of goody-two-shoes, or are you prepared to plunge straight into the wicked and twisted? The choice of yours, so make sure to check it out.

Next, I'd like to remind everyone that next month is our special Dr. Mario themed issue of The 'Shroom! Extra sanitation gloves will be distributed to all Staff members, while our writers are highly encouraged to theme their sections around the series. If you're interested in writing a special guest section for the issue (or joining The 'Shroom as a full-time writer), check out the 'Shroom sign up page to learn more. We hope to see your section soon!

Finally, I'd like to promote Awards Presentations! What are Awards Presentation, you ask? The final tallies of the MarioWiki Awards polls need to be shown somehow, and this is a fantastic community way to get the votes represented. You can look at last year's Mario Awards Presentation thread for a better idea of what presentations look like. Presentations can be anything from drawing comics to writing short stories to filming real-life videos, and all of it culminates in what is potentially my favorite community event of the year. Keep an eye out for the presentations thread to open, and we hope that you'll participate in celebration with us!

That's enough from me in the Directing Office, but you'll see me again in Fun Stuff. In the meantime, thank you for reading, and make sure to Vote Villainy in this month's 'Shroomfest!

Staff Section of the Month for May 2020

Congratulations to all of our writers for their amazing work!