I've added a small line that says that Sarasaland citizens hostility is probably due to Tatanga's mind control, because it previously said that Princess Daisy was the only non-hostile habitant, which I found very incoherent based on other articles and the Instruction Booklet.
The preceding unsigned comment was added by Rikku (talk).

Unfortunately, I dunno, MKwii has not talked if this course is located on Sarasaland. -- ¢oincoll€ctor

Is it really called this in some "Modern games", and if so, what games? - Walkazo

In any modern games it is mentioned in. Primary example Mario Superstar Baseball. FD09

Do Wario and Waluigi live in Sarasaland?--

In Super Smash Bros. Ultimate, the name of the daisy route is "Sarasaland Represent!". Should not we put it on the page somehow? Magma. (talk)

Should we mention it's appearance in the Kodansha manga? ( 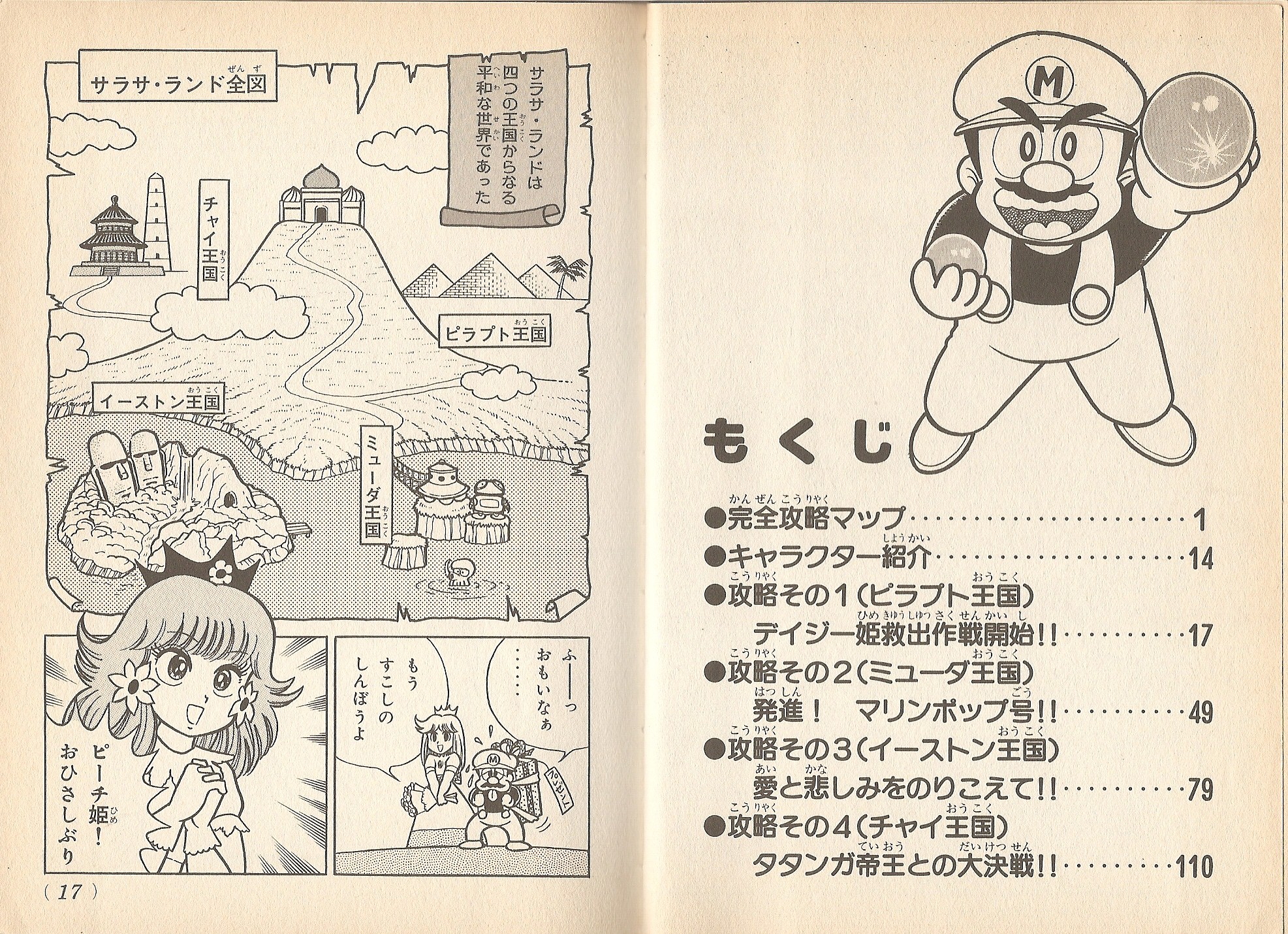