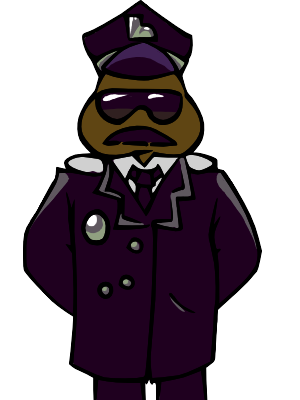 Dearest Fun Stuff writers, it is with a heavy heart that I announce my resignation from the position of Fun Stuff Director and appoint this random Homeless Person named Blocky to take the job (also I’m taking Gamefreak75 with me MWAHAHAHAHAAHAH). Anyways, in other news Freakworld has won this months section of the month with his Guess Who section, with the great orator Henry Tucayo Clay coming in second with his Mystery Images section, and with the insanely hot Pyro coming in third with his Find The Difference section. 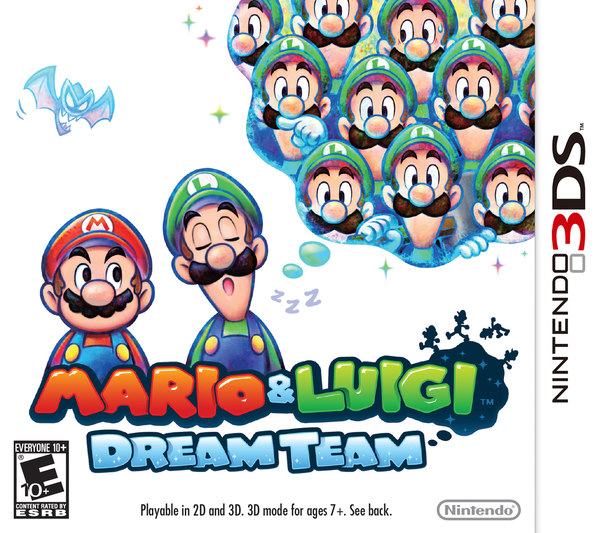 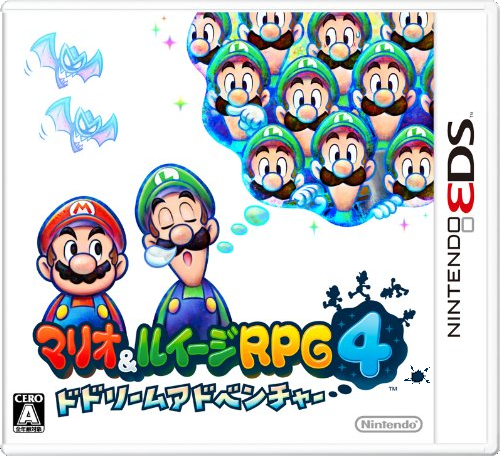 Rules: You'll get 5 hints on a Character, which should be used to guess the answer. Because this is a special issue, you have to guess a Mother character today.

Rules: Same as in Guess Who. Also a Mother game today.

75. This game is the third in its series.

HI, readers! I'm your rocking Co-director, Tucayo, here with Mystery Images. As you know, this Special Issue is themed after games Gamefreak75 likes, and our dear friend Shoey chose the MOTHER series for us, of which I know next to nothing, so this section was a bit of a challenge. Since I know there are readers who aren't familiar with the series, just like me, this one will be easy, let's see how it goes.

Looks like our friends got some troubles while they were on their trip to Earthbound. You can help by finding all the ten characters who were trapped. Bouns points if you can tell: What is the candy (from Mario Party 8) that did that awful work?

By General bob-omb (talk)
I don't usually do non-Mario sections, but... Earthbound is coming to the US! So, why not? Fittingly, a Mr. Saturn will be doing the hiding instead of the Koopa. Enjoy! 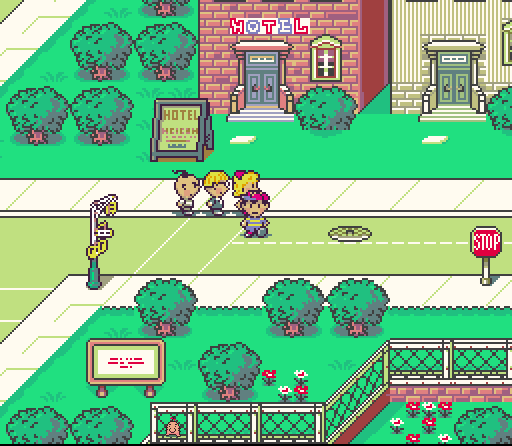 Hello, everyone, and welcome to Fun Stuff!!

As you can see, the crossword I made for you this month is not about Mario at all. The reason for that is simple: in this issue, a Special one, each team is themed after a series Gamefreak75 (talk), former Fun Stuff Director, enjoys. Since this team has the Mother series as its theme, I decided to make a puzzle following that theme as well, in order for the section to go along with the rest of the team.

Anyway, on to the crossword itself! As previously stated, this puzzle is themed after the Mother series. Here it is! 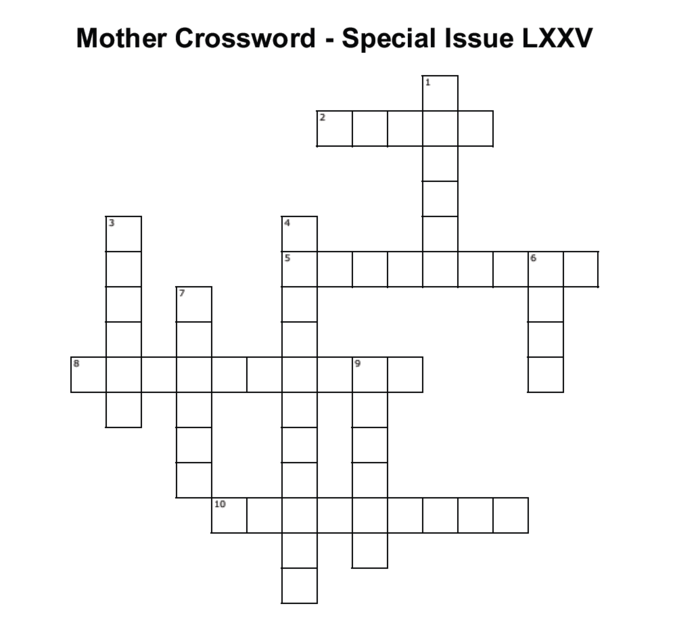 As usual, the answers 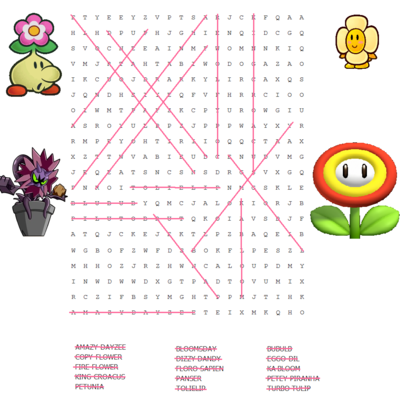 This month's word search is based off the bosses in Mother 3. Enjoy.: 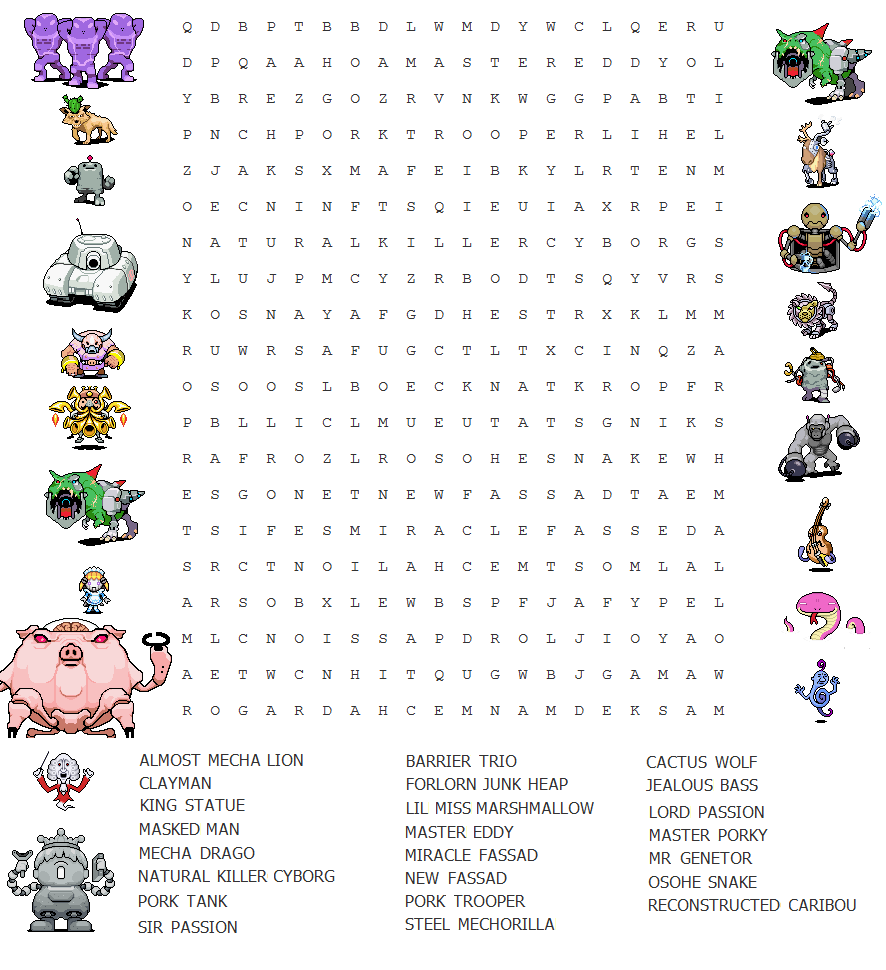 I as well did a crossword based on the Mother series, and this one requires you to have some knowledge on the game. Click it to make it larger. Answers next issue.