From the Super Mario Wiki, the Mario encyclopedia
< The 'Shroom:Issue LXXIX
Jump to navigationJump to search

Hello everyone. This is my first month directing Fun Stuff after swapping places with Superchao (talk). Let's all hope I don't cause everything to go terribly wrong!

My worst fears have been realized; Blocky has been relocated to the “activates director" position (obviously just a ploy by SMB and Tucky to lessen the influence of the popular war hero Blocky), and has been replaced by that miserable, incompetent (but still incredibly popular) fool Colonel Smasher. This is indeed a set back in my quest to reclaim my rightful position as Fun Stuff director, but never the less I will prevail. But in the meantime 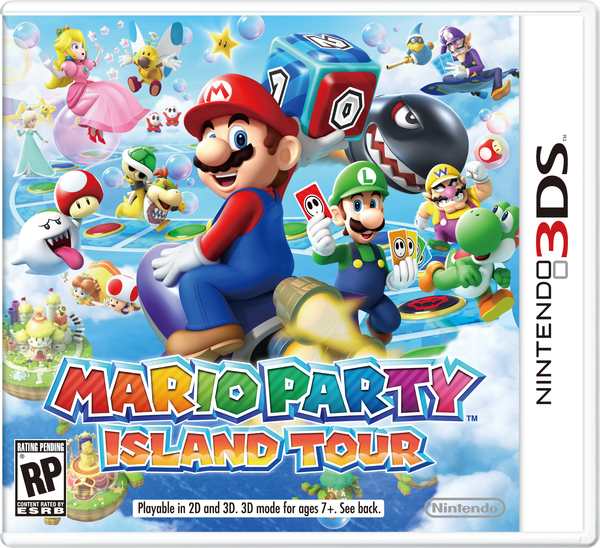 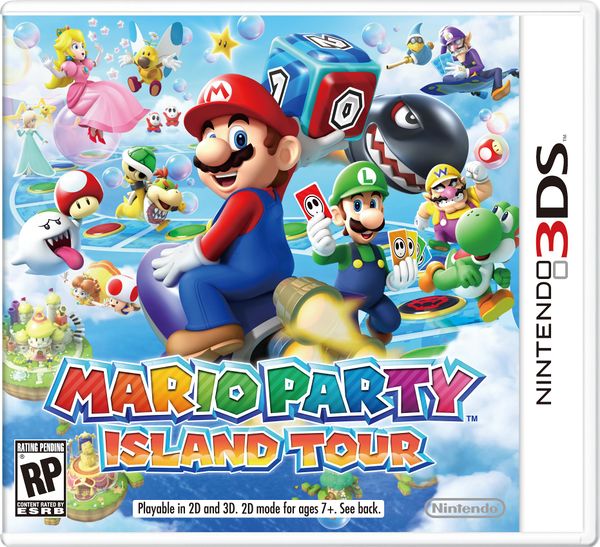 Apparently I made a mistake while adding the answer boxes last month. The answers were:

HI, I'm your masonic Co-director Tucayo, here with Round 2 of Mystery Quotes, after getting some positive feedback. Just guess who said each quote.

In honor of our new Fun Stuff director Smasher, I present a Brawl Mind Bogglers. Enjoy!

The logo of SSBB got broken by me, sorry. Now I gotta search for these fourteen letters. Help please? 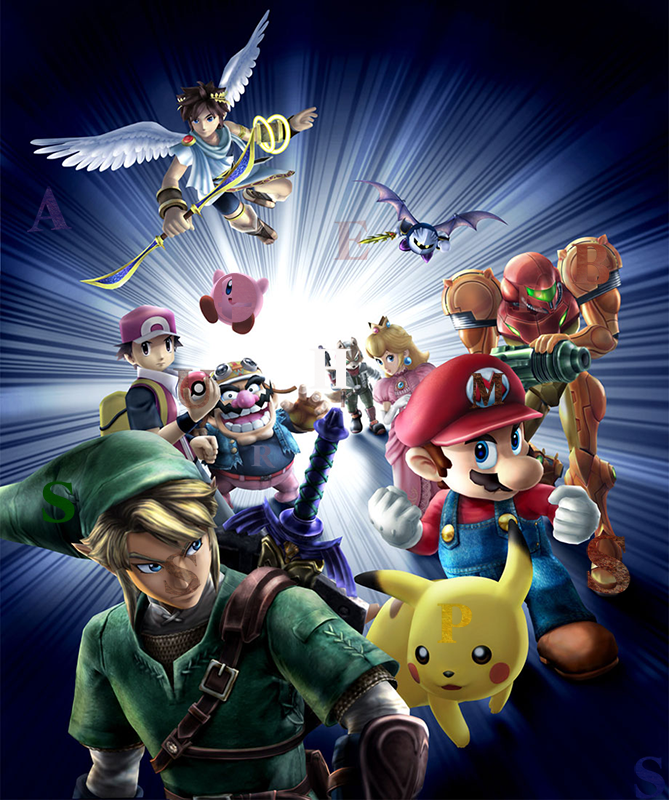 By General bob-omb (talk)
Tanookis (Tanukis), Raccoons, and now cats? Animal power-ups seem to be the thing today. I wonder what’s next: dogs, fish… turtles? Well, I guess they already covered that last one with all the koopa power-ups (Come on Nintendo, reuse the Hammer Bros. suit…). In the spirit of such an oversaturation, try finding that koopa. 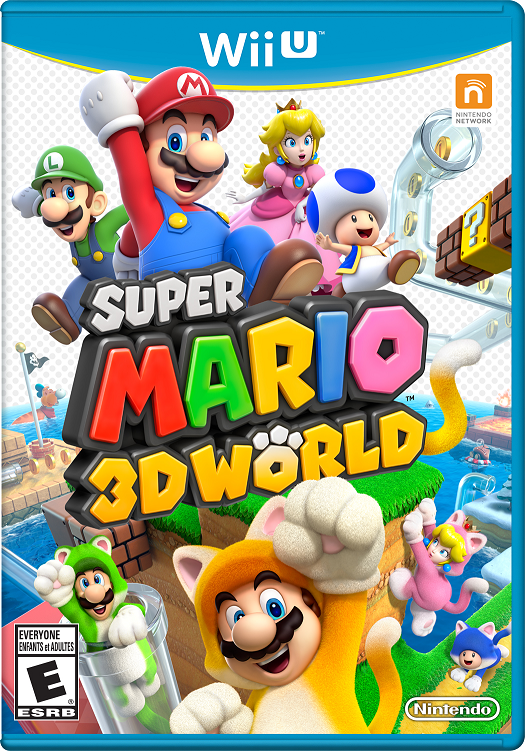 Hello, readers, and welcome to this month's issue of Crossword!!

Halloween's near, and so the October Crossword will be a little spooooooooky... 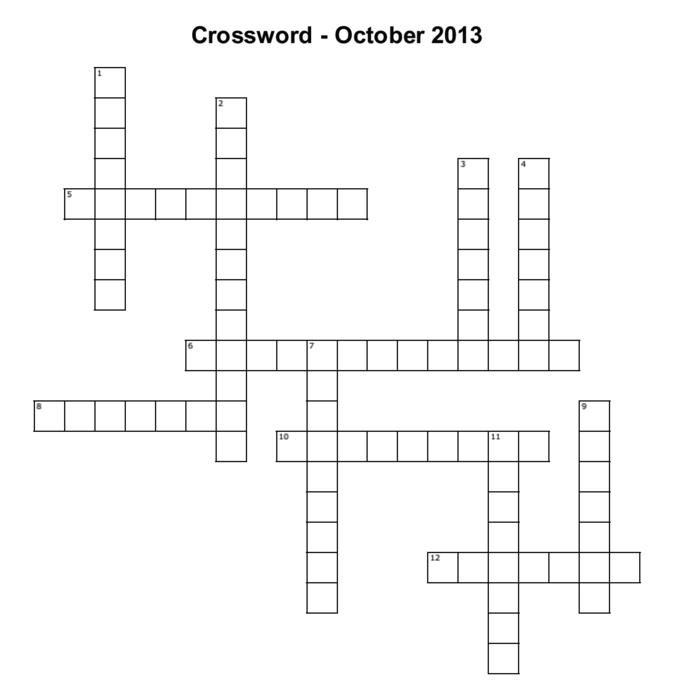 Since there have not been any recent game releases (at least Mario-wise, otherwise I totally would have done a Pokemon X and Y word search…), this theme has been come up from looking at previous Mario games released in the U.S. in the month of October. So what do you know: one of the first mainstream Mario games, Super Mario Bros. 2, was released in the month of October! So here’s a word search celebrating the wonderful bosses and enemies the game gave us! Happy October, everybody! 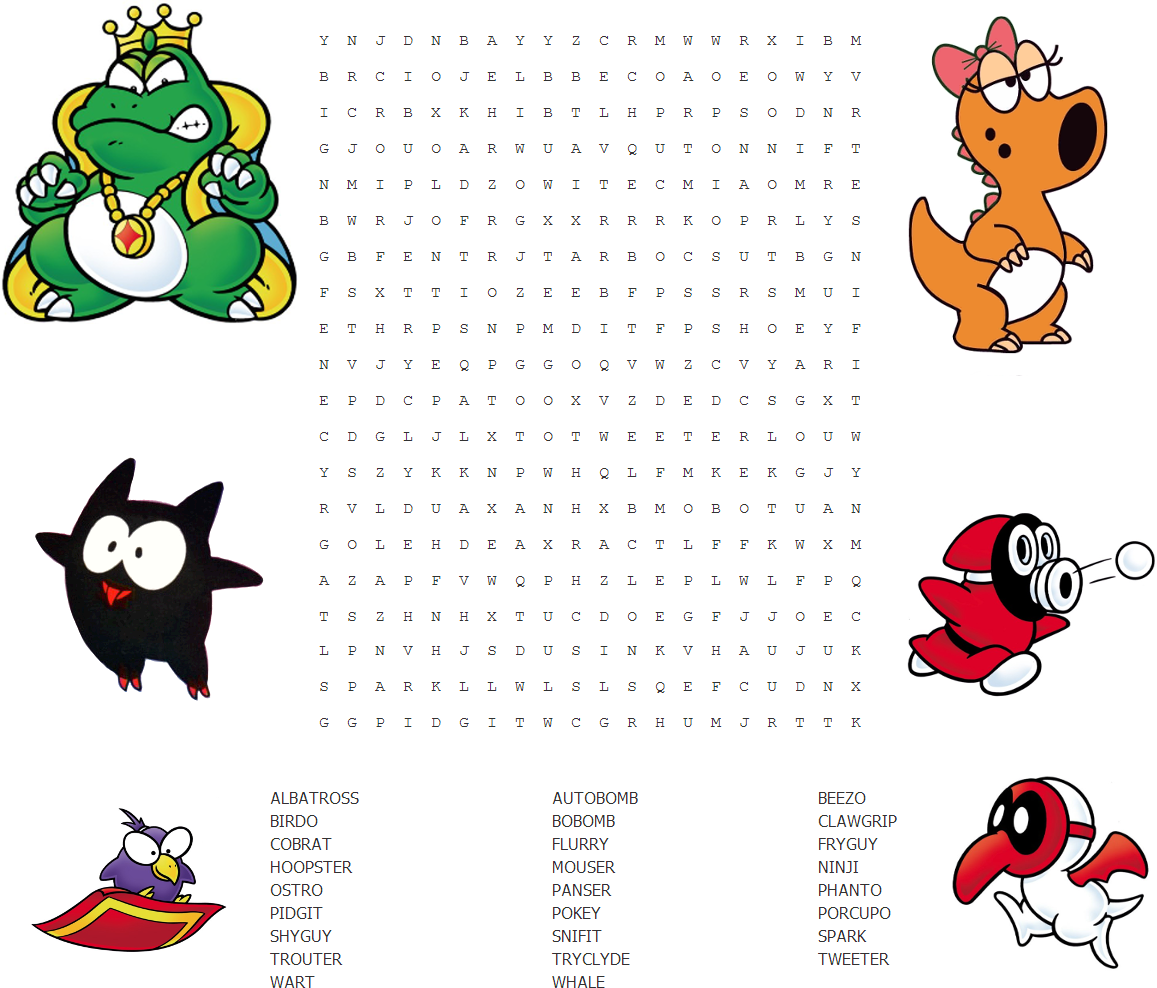