From the Super Mario Wiki, the Mario encyclopedia
< The 'Shroom:Issue LXXII
Jump to navigationJump to search

By: Marshal Dan Troop (talk) Hello shroom readers and welcome to another issue of the fun stuff. I your glorious and all-knowing leader have a few announcements for you all. First the great leader of the Pipe Plaza region of the shroom has agreed to pledge his allegiance to my section and write the crosswords section so congratulate him. Also the Section of the month results are in with General Bob-omb finishing first with his Hiding Koopa section, Megadardery finishing second with his Mind Bogglers section, and Tucky finishing third with his Mystery Images section. Other than that there isn’t really anything new in the world of fun stuff so have fun and enjoy this issue.

By: Paper Yoshi (talk) Hello, everyone, and welcome to Crossword!! This is Paper Yoshi, the Pipe Plaza Director, now writing for the Fun Stuff team.

This month, Crossword is all about Mario's little bro, Luigi. Nintendo has declared 2013 as the Year of Luigi, and so we are going to celebrate that with a Luigi-themed crossword. Here it is! 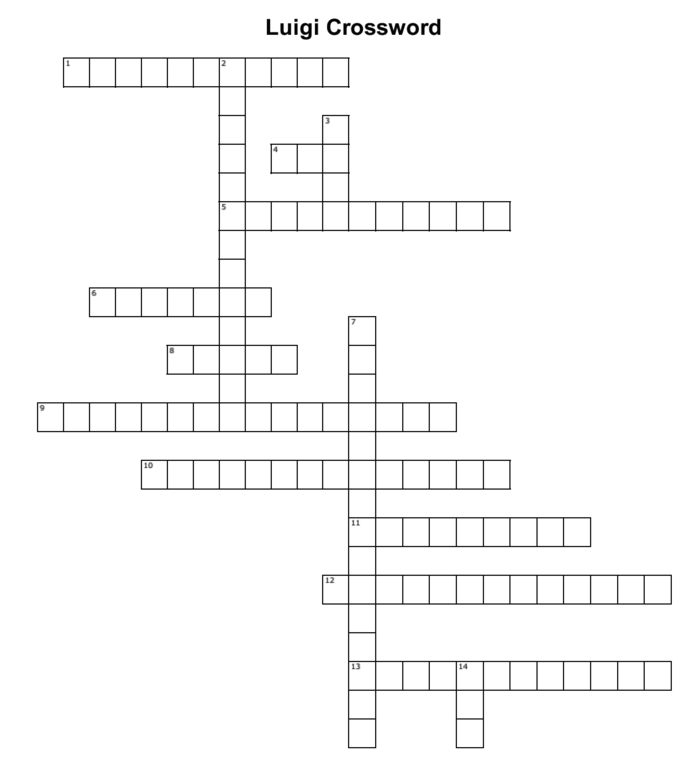 By: Megadardery (talk) Because I'm MAD this month! And I played SSB to destroy someone's face! We are having this month quiz about SSB series, Hope you get fight! (I mean fun!!). I'm only talking about the first three games, ok? ok? ok?

Help us and find 10 pokemons and name them too, so Pokemon trainer could block them!!! (not including default pokemons from the game!) 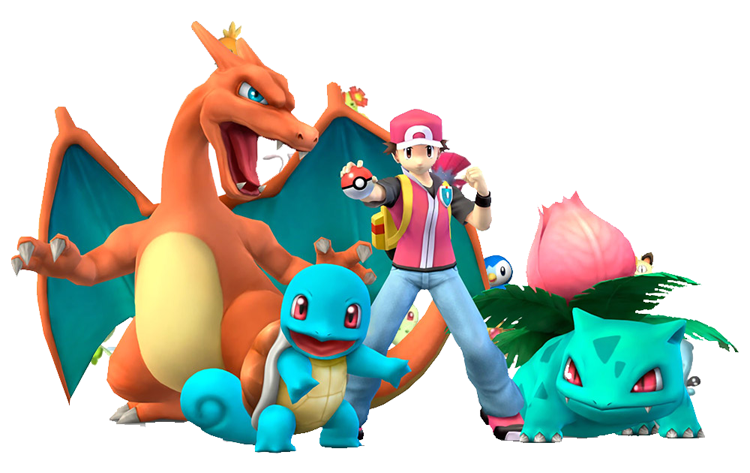 HI, comrades! I don't know where that came from, just pretend it never happened. I'm your cooktastic Co-director, Tucayo, and welcome to a special edition of Mystery Images! What's so special, you may ask. Well, this month we won't have character in the images, instead we have some recipe items from the Paper Mario series. I show you the image, you give me the name; simple enough. Bonus points if you know the games from which the depicted items are. 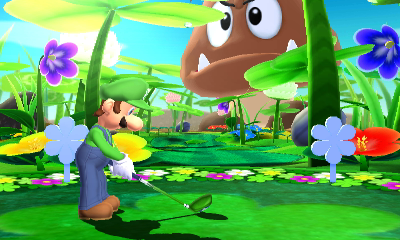 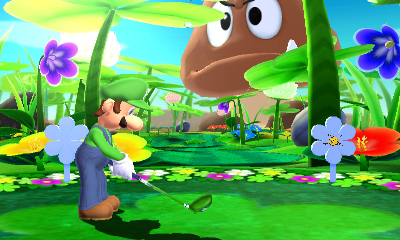 Hello, readers! Welcome back for another rousing installment to the Word Search. Here's the answer to last month's Word Search: 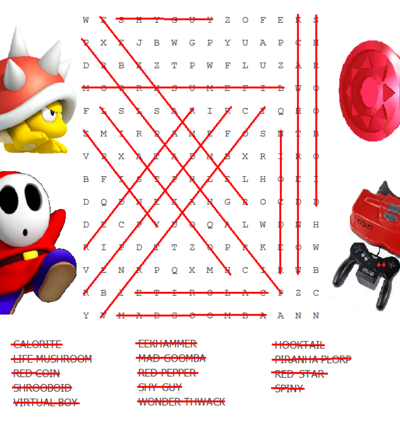 As we all know, it's the year of Luigi and with Luigi's Mansion: Dark Moon coming out, the green plumber gets his taste of the limelight once again. To celebrate this, find the 17 words hidden in this month's word search. The theme: green. 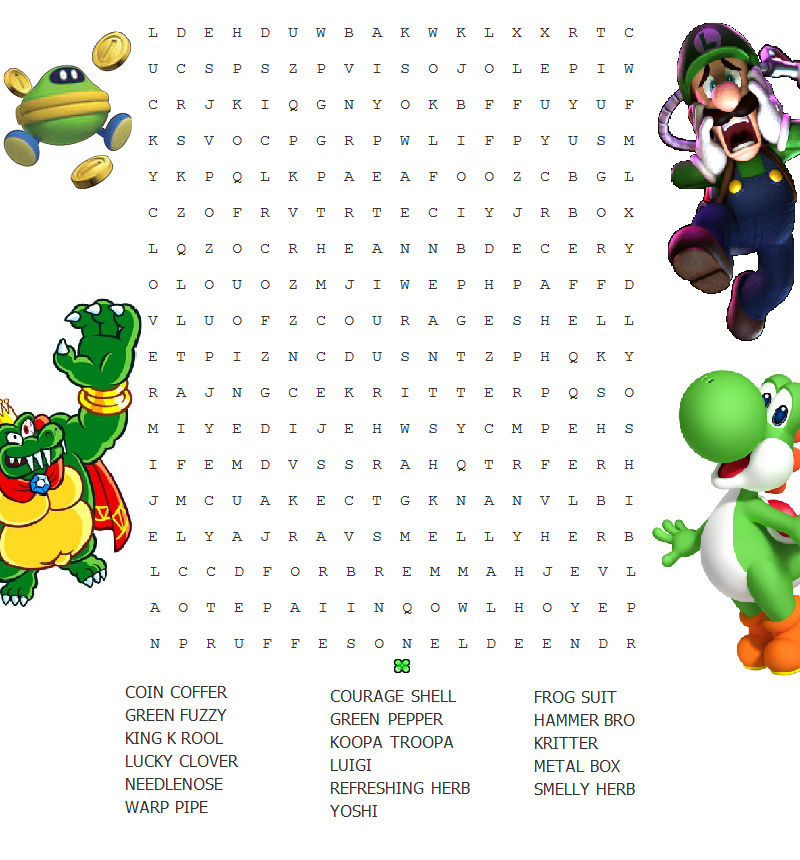 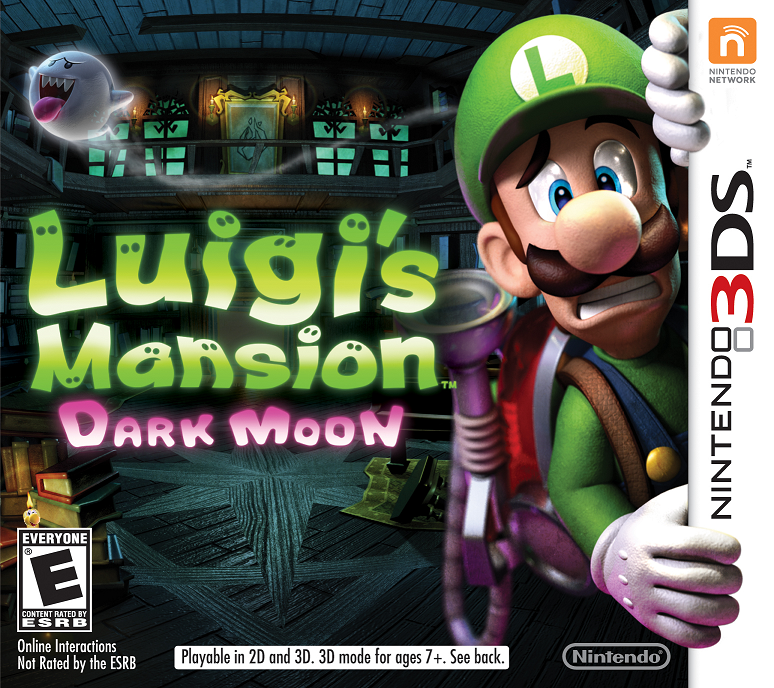