Octo Expansion is a good DLC for Splatoon 2 and everyone should buy it because it's good and fun and challenging also the Octoling girl looks cute and the Octoling boy looks extremely gay but that's okay because it's Pride Month and he should be proud you go you gay Octoboy just like our gay idol Luigi and that's how we can relate this rambling to our Summer Special theme !!!!!!!!!!

So, yeah, it's time to celebrate Luigi! He barely got into Smash Ultimate it seems, so congrats to him! A bit of sad news for those of us at Fun Stuff, though, as Shoey is retiring from Trivia, but some happier news as LudwigVon (talk) gives us a special Mystery Images section for this issue!

Anyway, I hope you enjoy our Luigi-themed sections all across the paper!

Because of course they had to do a Luigi special issue just four months after I already did a Luigi anagram section, absolutely HILARIOUS. I'm almost sure they just did that just to annoy me... Well, all that aside, welcome to this month's issue of Anagrams! Now, seeing as I did a Luigi themed anagram section four months ago (You can check it out here if you love nothing more than Luigi-themed anagrams), I've decided to do a bunch of Luigi's Mansion themed ones for you instead and you watch, October's issue is just gonna be Luigi's Mansion themed because that's also hilarious. Anyway, have fun with these ones, and as per usual, if you have any suggestions that aren't the theme for the issue coming up in four issues time or funny anagrams that also aren't related to said theme either let me know on my talk page or PM me on the forums.

Welcome to the It's aMAZEing for this month's special Luigi issue! 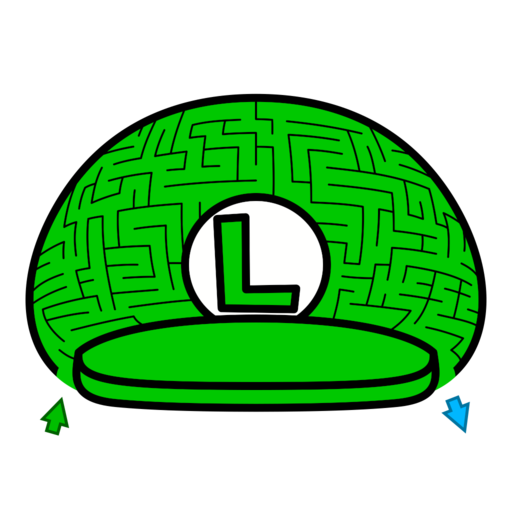 Hello everyone! LudwigVon here, and I'm back to Fun Stuff with Mystery Images for the Special Issue! This time, the goal is to identify a character, two characters that are part of the same artwork, and a game. Will you be able to find them? Go ahead, and try to guess!

Have you managed to find the right answers? Regardless, thanks for playing! 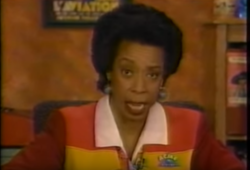 Clean up this case!

"New developments, gumshoe! It seems that Carmen has sent out one of her henchmen to nab a signature item off of Luigi- his Poultergust 3000! First featured in Luigi's Mansion, this vacuum cleaner has the power to suck up the supernatural and trap ghosts in its dust chamber. It was invented by Professor E. Gadd, and it's invaluable to Luigi while he's out hunting ghosts. He'll never be able to hunt them down until you track down that vacuum! We've narrowed our list of suspects down to Carmen's ghoulish henchman, Boo the Bold, so grab your Dual Scream and get to it! "

E3 has been and gone, but this has left me with a massive dilemma. What do I base this edition of Quiz off of? Should I go with a Smash Bros. or Mario Party one as new entries in their respective series were announced? Or should I go with a tennis themed quiz due to the imminent release of Mario Tennis Aces? In the end, I decided it would be best to go for all three, so best get your cross-series guessing hats on. Get quizzing!