Hello! I am going slightly insane because I have approximately 11,037 things to do this month many of which are 'Shroom-related but I don't think it shows too much right I mean I seem to be acting pretty normal i think am i normal is this normal what am i doing what is fun stuff who is the shorom hwo am i help

Anyway, we have two new sections this month! First off, our own Meta Knight (talk) has come crawling back to Fun Stuff! I knew it would only take a bit of DM-spamming for him to return. He comes with a new section: KenKen! It's a pretty neat game, so be sure to check it out! Next is a new section from myself, because I just love to torture myself with gigantic workloads: Go With the Flow! Check it out as well!

Sadly, we also bid goodbye to a long-time section this month; The Pyro Guy (talk) is stepping down from Picross, though he does pledge to return to the team with a different section soon. Keep an eye out for more! We also have another sad announcement, as LudwigVon (talk) is additionally resigning from Mystery Images. He's been extremely busy lately, so I wish him the best with all of his responsibilities.

And that's it for th- WAIT MY OBLIGATORY SHILLING OF THE POLL COMMITTEE
Make sure to read our Awards Analysis too!!

Where was I... And that's it for these staff notes. I hope you enjoy this month's edition of Fun Stuff!

FunkyK38 takes the win for Issue 125. Congratulations to her for writing such a creative section, and congratulations to LudwigVon, Yoshi876, and the rest of the Fun Stuff team as well for your work!

Shoey reads off some neat Mario facts for the month.
[read more]
A nice swan song for a veteran section that will be missed.
[read more]
New editions featuring New games are all the rage lately.
[read more]
Ken you figure these puzzles out?! Ahahaha that was terrible i'm sorry
[read more]
A new section, uhh... flows... in...? Does that work? No? Damn.
[read more]
Someone stole the stolen Magic Paintbrush!
[read more]
Crossovers take over in this month's quiz! Don't get overwhelmed!
[read more]

Hiya everyone, and welcome to another issue of Picross. Unfortunately, this will be the last set you'll see from me, as I am resigning from this section. I believe this month marks the 2-year anniversary of me writing this section, and I've had a great time making these, but because of real life commitments (school) I'm unable to write this.

There is a silver lining, however. While I may be unable to do Picross, I'm not done writing for Fun Stuff yet! Expect to see me in another section here soon, but for now, please enjoy these last two Picrosses. Have fun.

Below is the original picture....

There are 12 differences total. Answers are found below, but no cheating! Good luck, and thanks for playing!

Hey there, I didn't think I would return to Fun Stuff so soon but Lord Bowser (talk) kept asking me about it and this is something that can be done relatively quickly so there's that. About four years ago we used to subscribe to physical newspapers and every day there'd be a page with puzzles, one of them called KenKen. So I decided to make my own puzzles. If I were to give a short description, KenKen is similar to Sudoku but with some math thrown into the mix. A more detailed explanation is below.

2. The areas of the grid with dark outlines around them are called cages. At the top left of each cage is a target number and operation. For example, if the pairing in the top left of the cage says "2÷". That means the two numbers that go in will equal 2 when divided (÷).

3. Try and look for any cages that are around just one box. These are freebies in the sense that you don't have to do any math and can just stick whatever number it is in. For example, if there's a single box and the top left of the cage says 3, just put a 3. Feel free to take a look at the sample puzzle below for a step-by-step process! Or you can just take a crack at the puzzles. Keep in mind in certain situations there may be more than one right answer, but only one example solution will be shown. If you've followed the rules it could still be valid. Be careful though because it can be easy to make mistakes. 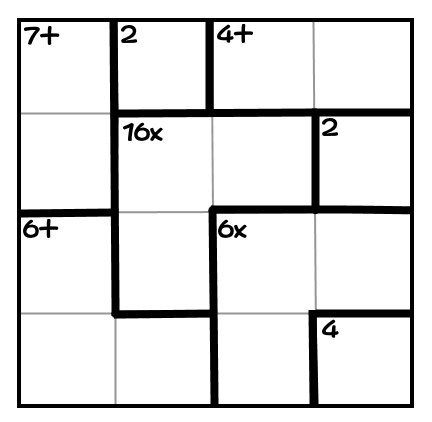 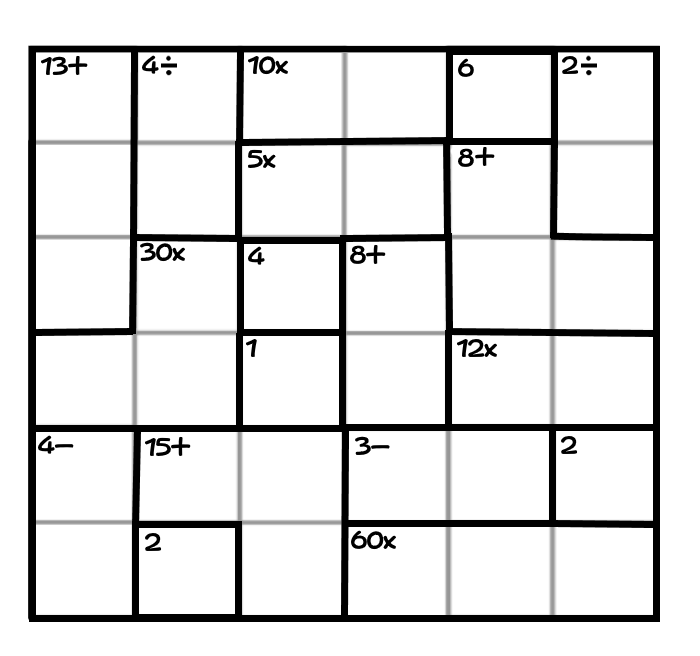 Go With the Flow

Greetings, 'Shroom readers! This is Lord Bowser here with a brand new section for you all: Go With the Flow! Inspired by the hit mobile game, Flow, I'll be giving you some puzzles just like ones you'd find in that game!

There are three sizes of grids: 5x5, 8x8, and 12x12. Your goal is to connect the same colored dots on each grid together with a path, and at the same time fill up the entire grid with your paths. You can copy the grids below and paste them onto any drawing software to trace your paths. Paths cannot cross over one another!

Solutions are listed below each grid. Note that some grids have more than one solution; only one example is given, so don't worry if your answer and the given answer aren't the same! As long as the rules are followed, it'd still be a valid answer. 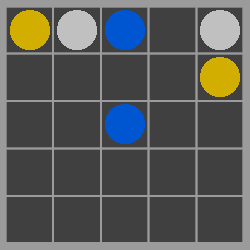 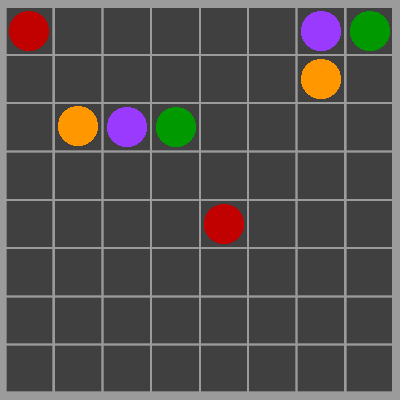 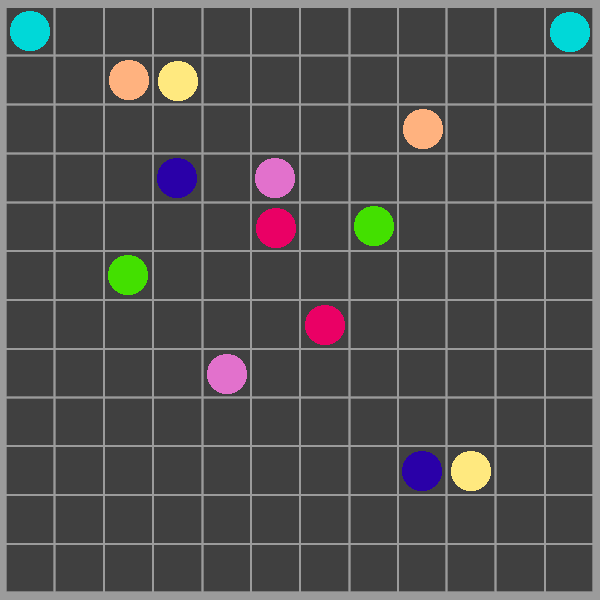 Thank you for playing, and I hope you enjoyed this new section! Stay tuned for more! 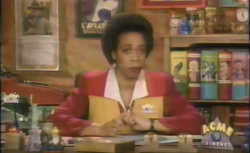 "Cadet, we have a big problem! Late last night, someone walked off with Bowser Jr.'s paintbrush! Bowser is scrambling to find it- it's a one-of-a-kind thing, not just a toy! We suspect that one of Carmen's hired hands, the Gray Goomba, has made off with the brush. Your job is to get it back before Jr. throws a massive temper tantrum! Get to it, gumshoe!" 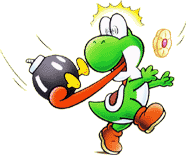 I was not having a good day a few days ago...

Howdy 'Shroom readers, welcome to the Quiz! As you may have figured out from the name, this is a section where I quiz your Mario knowledge.

Last month, I was busy writing my Lord Bowser (talk) themed quiz, that I nearly missed the release of Mario + Rabbids Kingdom Battle. Admittedly, I have not played that game yet, so a quiz themed around that would be a little bizarre, however, a crossover themed quiz would be very welcome. So here it is.