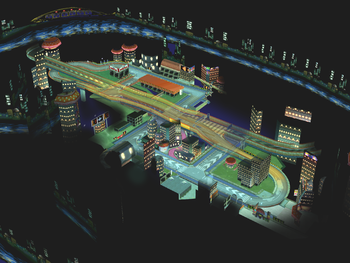 Come to Mushroom City, the city where someone is always sleeping! There are tons of cars to get hit by, and you can take a shortcut by walking the purple carpet! And, if you're looking for some nighttime fun, come to the four-way intersections and walk into the middle of the road while wearing a lampshade or a blindfold over your head!

by Dark boo (talk) Dark boo is FIRED! I, Koopster 64, shall continue unofficial work! Today, Princess Peach and her Pink Pom Poms has made a new cd! Here are the songs on the cd.

1. Trapped in Castle Seven (A song about how it's like to be stuck with Bowser)

2. I Beleive He Can Fly (A paordy of I Beleive I Can Fly. It's about Mario)

3. Possessed in the Head (The experience of being possessed by the Shadow Queen)

5. I Am So Hot (A paordy of I Kissed a Girl. It's about a self centered Peach)

PLUS, a free poster of Princess Peach in Mario Kart Wii! It's the only reason why people buys this, as Peach's singing sucks!

The Star Cup is back at various times throughout the day on Toad TV!

Koopster 64 here! I want to make big in the world of Super Mario Wiki, so I'm here to help out. Recently, a new show called Bowser Jr.'s Practical Jokes. The show is about Bowser Jr. pranking people. From Mario to his own father. So far, three episodes has been aired, and they've been smash hits! In fact, they might make a movie...

Hyper Guy is LATE this month, so I, Koopster 64 is taking over!

Description: Wario had gotten so much money, he finally snaps! Go crazy in 7 worlds as you smash stuff and avoid the Goombington's Insane Asylum people! Wario is so crazy, you can't even control him with the controller!

Description: Princess Peach accidentally covered the world in pink, so she must fix this mistake. However, there is one level, which is unpassable. When this released in Japan, the pinkness is actually subliminal messages by Princess Daisy, so that people could play as her in sports games more than Peach. To prevent a cult, this won't appear anywhere else.

Flicky is LATE and is therefore FIRED! Anyone can cover for him, but Clyde1998 will take over next month.
Obviously, Farrah Fawcett, Michael Jackson, and Billy Mays died.

This month, Zess T. will teach us about trial Stew! To make Trial stew, you will need:

Enjoy! Remember, it doesn't kill you, you need something at least as powerful as a Goomba to put you out of your misery. 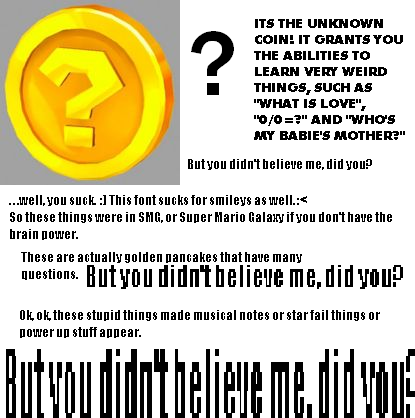 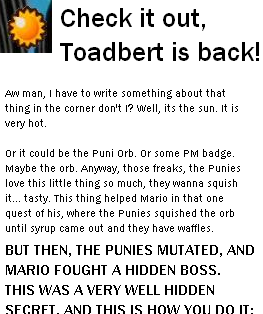 It would be great if St00by could make a poll.

Interviews have been done by WarioLoaf (talk). They can be found at the bottom of this month's issue.

Flicky is FIRED, so I, Koopster 64 is taking over yet again! Take that, Flicky!

Monday: The cloud overlords will be vanquished, causing snow to fall around the world!

Tuesday: A light rain and sunshine will appear. How relaxing.

Wednesday: It is windy. So windy, I suggest not going outside.

Friday: There will be an afterwind when the tornado clears away. Don't worry, it's safe!

Saturday: It's now sunny! Go to the beach! Be sure to avoid the beached whales!

Once again, FIRED! Looks like I'm taking over again....

Mario, then starred hero of the Mushroom Kingdom, had injured himself. The reason how is that Bowser got angry that he beat him in the Leaf Cup and ran him over. As a result, Bowser is arrested for not being a good sport. In the meantime, Princess Daisy has been arrested, as she has been using evil brainwashing techniques to brainwash people into rebelling against Princess Peach. Oh, and Bowser Jr. fell off a chandelier while playing on it.

by Super Mario Bros. (talk) (Special thanks goes to Castle Toad for the idea for this match). 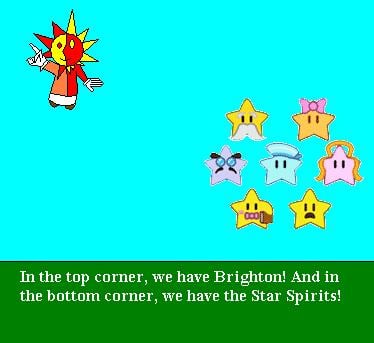 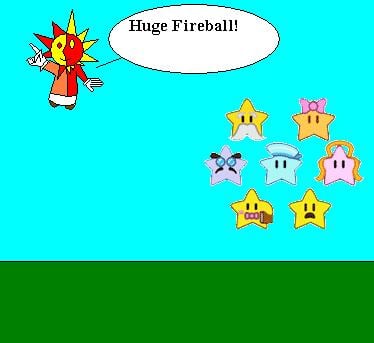 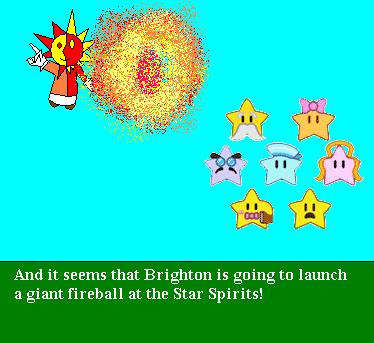 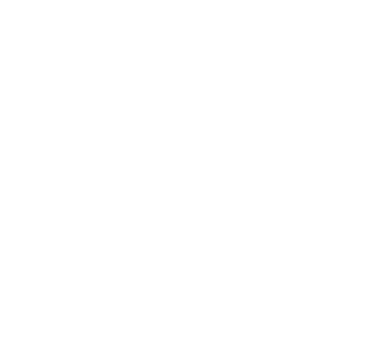 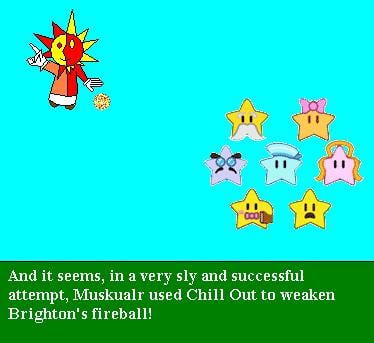 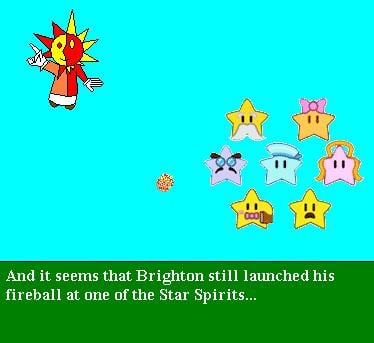 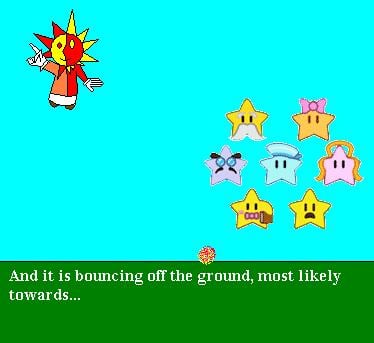 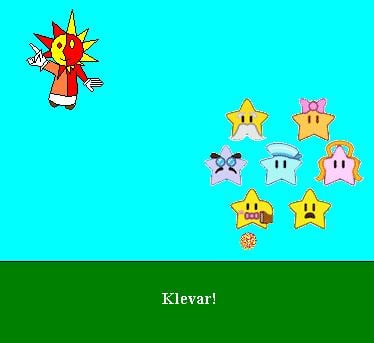 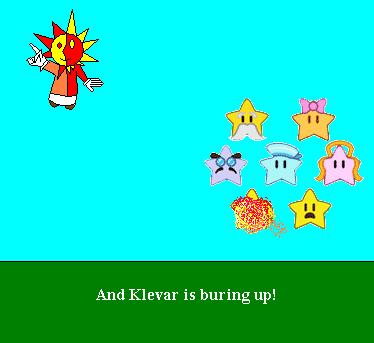 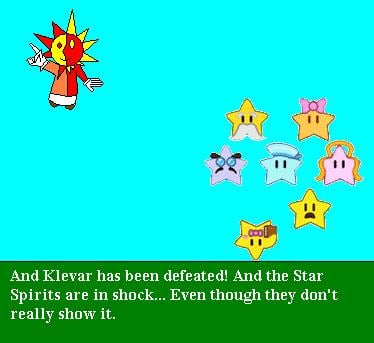 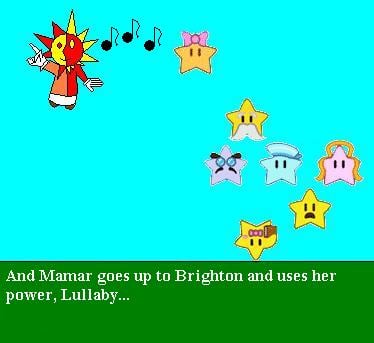 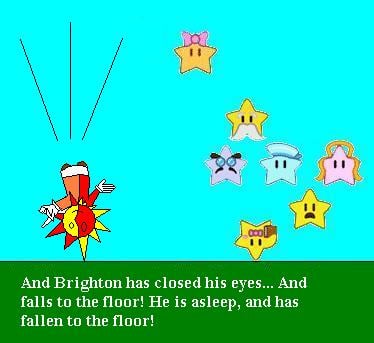 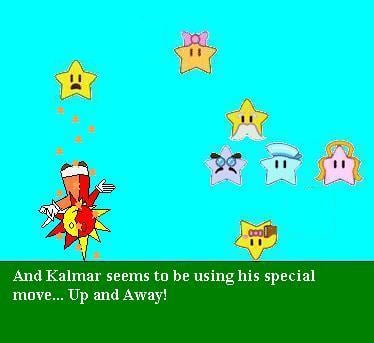 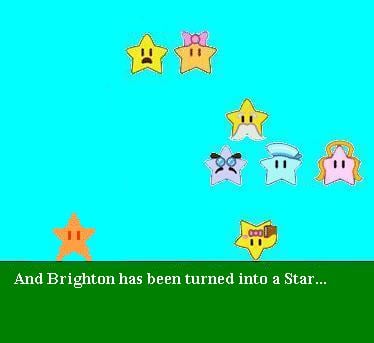 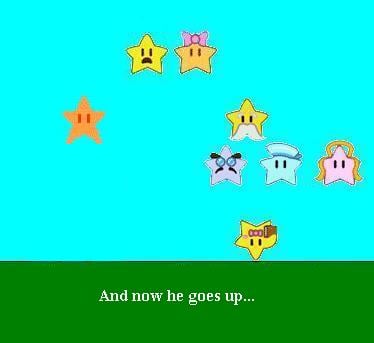 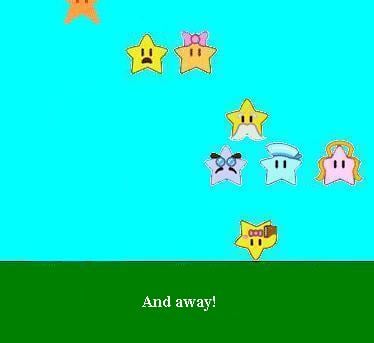 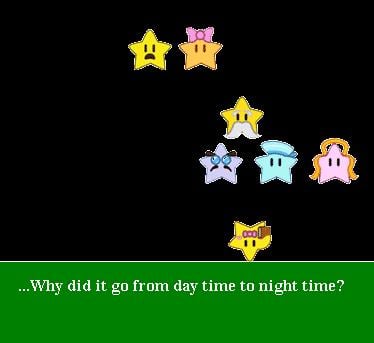 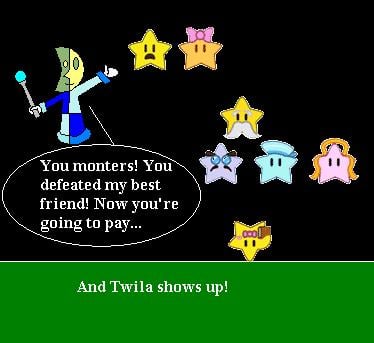 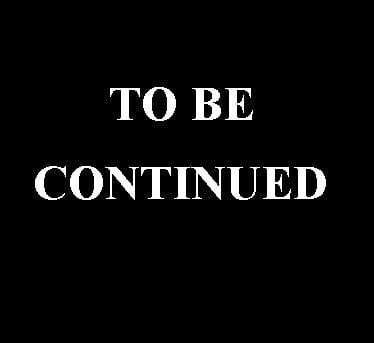 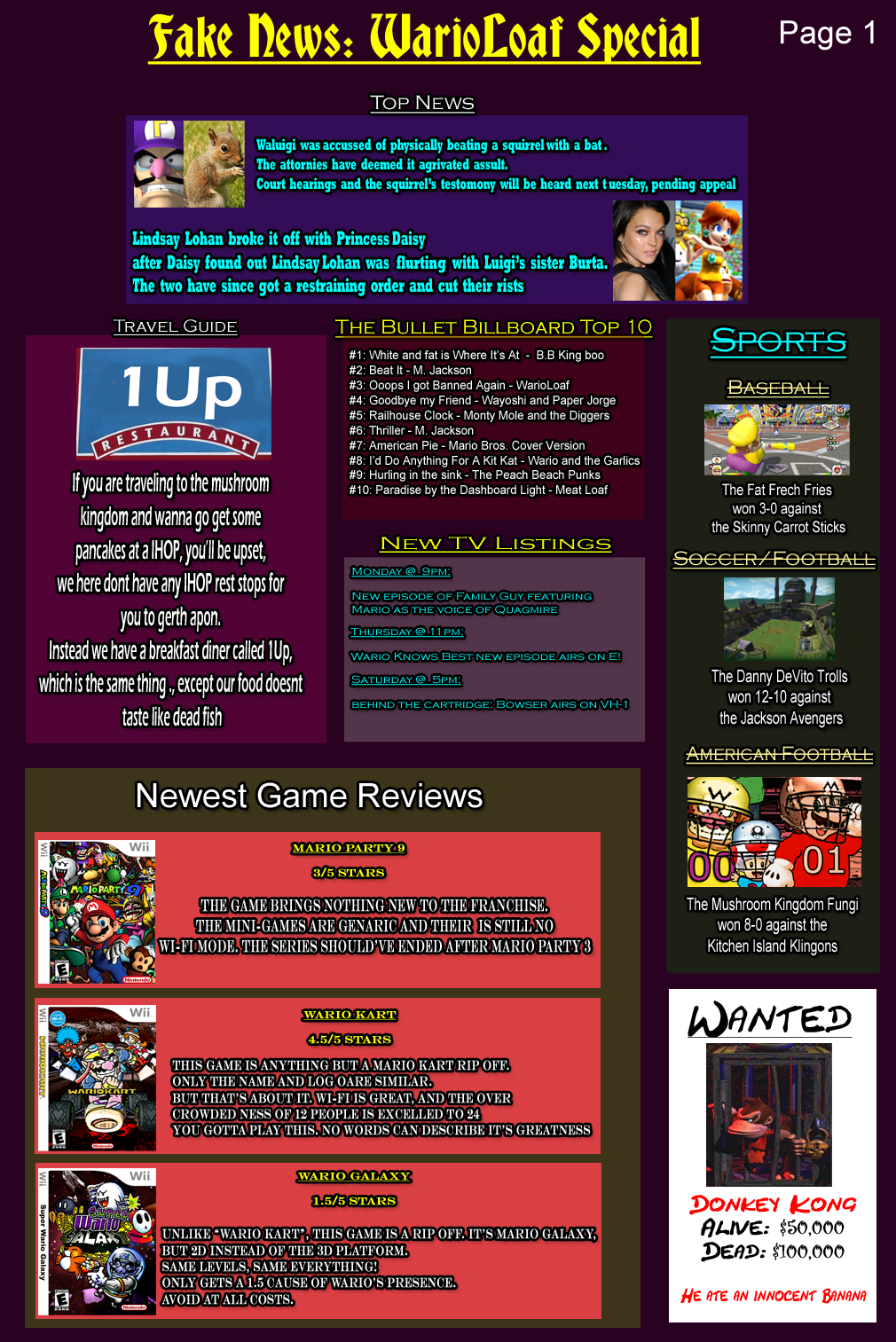 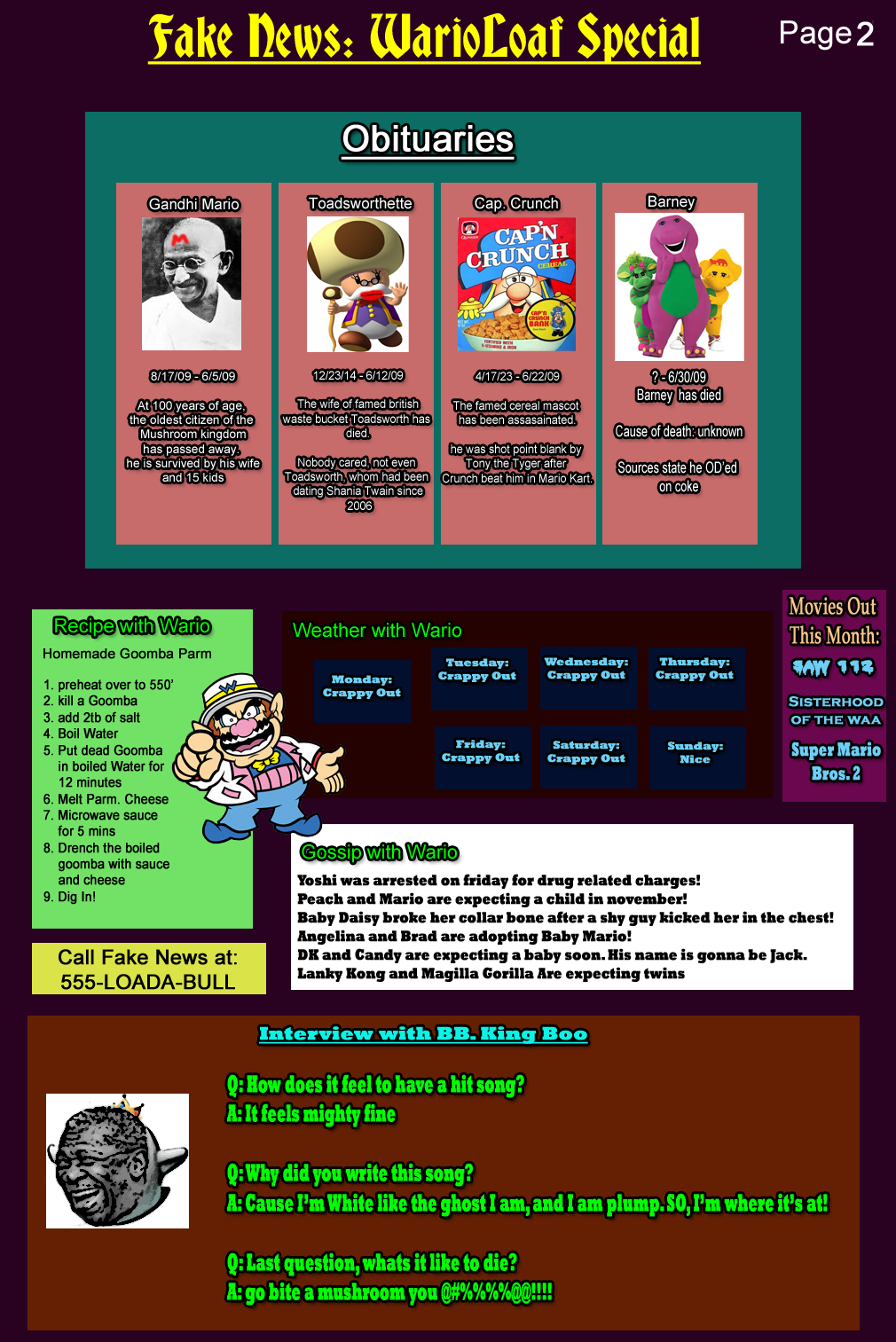 If it weren't for Warioloaf, the Fake News wouldn't exist. Thanks for everything, Warioloaf!