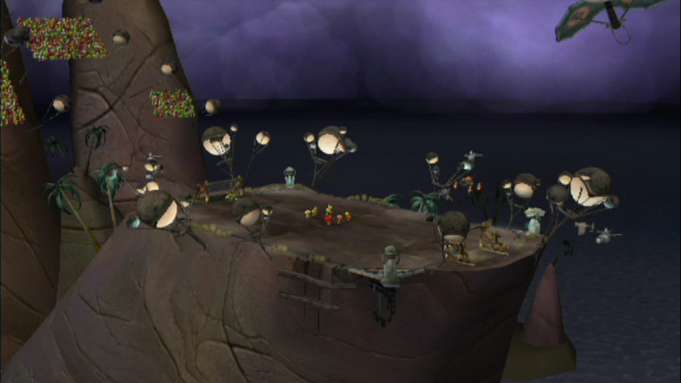 Who here loves cows, jeeps, and cheep-cheeps? No, don't answer yet! How 'bout wind, too? Then come to Thunder Island! Plus, you get a discount for every bone you break when you're hit by the aforementioned objects!

The Star Cup is back!

1) Super Morshu Kart
Phillips finally get their revenge! Super Morshu Kart features all sorts of Zelda CDi themed characters! Like: The King, with his special item: Dinner!
Zelda, with her special item: -------
And not forgetting the deadly Gameleon's Wand item or Morshu's lamp oil, rope, and bombs!
All sorts of Karts are available, including Gwonam's magic carpet!
It's looking like a very bad comeback for Phillips here!


2) Motel Mario
Phillips are on fire at the moment!
Whilst driving their pimped ride through New York, Malleo and Weegee discover a Motel. After a quick decision, the two drive in and park their pimped ride to enter the Motel. Malleo and Weegee stare move their heads to look at a painting of Bowser on a moped. Malleo and Weegee get a room from a Koopa that strangely looks like Iggy Koopa. After room service interrupted Malleo and Weegee's staring competition (which wouldn't really be a competition anyway), they head downstairs, and Malleo falls down a trap door, and is driven off in a pimped-out truck. Weegee, without blinking, watches his brother get driven away. Weegee jumps into his totally pimped ride and the chase begins! Help Weegee rescue Malleo by driving to all the known Motels in the world, and get into gun fights, meet hookers, and commit crimes on the way! Perfect for your child's birthday!

Sadly, Goompapa was involved in a car crash and was killed. Every Goomba was at the funeral, including many Goomerang Bros, they were on holiday in Isle Delfino. The car was owned by Krash and he hasn't been seen since, he was having a break off his job. He crashed into Goompapa on Mushroom Bridge (picture 1), he did get court on speed cameras, the Mushroom Police arrested him later. Krash has been seen attacking Donkey Kong and Diddy Kong (picture 2), in the past. 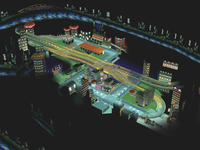 There will be no cooking guide this month! Why, you ask? Because, in the September Special Issue, there will be two! You can PM me your suggestions (if you don't have a forum account, my talk page will work.)

There will be no interview this month! Why, you ask? Because, in the September Special Issue, there will be two! You can PM me your suggestions (if you don't have a forum account, my talk page will work.)

Weather for all weeks, yep it's stays the same on the Monday as it does the next week even if Sunday has Sandstorms! WEATHER FOR THE DOLPHIN!

It looks Sunny this week, maybe a storm will break out.

The famed comic gets to theaters! The movie talks about Peter Toad, a teenage Toad who gets super powers from a radioactive Pider! Now, he must fight the Green Koopa and Dr. Bloopertopus to save Toad Town and his love, Mary Toad Watson! Coming to the Yoshi Theater in December 2009.