Thank you for joining us today. As you may have heard, this is the Special Issue 64, which is indeed a truly special issue.

A lot of us grew up with the Nintendo 64 and remember it fondly. Unfortunately, I cannot say the same for myself as I never owned an N64 until 3 years ago. It had many iconic and ground breaking games, from Super Mario 64 to Donkey Kong 64, Mario Kart 64 and Mario Golf 64. Mario was not the only icon to have truly memorable and revolutionary games, we had Zelda, Star Fox, Kirby, and F-Zero, as well as now third-party games Banjo-Kazooie and Conker’s.

But enough with my boring speeches, it is now time for the Fun Stuff of Special Issue 64.

HI, loyal readers! I'm your celebratory Mystery Images writer, Tucayo! And this time, I bring you the most special Mystery Images section there has ever been. Why? Well, for one, because it's a Special Issue, and Special Issues need special stuff. But that's not entirely why, the real reason is that this is my 50th issue as writer of The 'Shroom! So I can't do anything but thank you, the readers. Those that have read me since that distant Issue XVI, those who just started, those who started midways... Anyone who reads my section, thank you. And to show you my gratitude, you'll get 50 images this time. One from every issue. There have been special themes, so I ought to clarify some things. Images 15 and 21 are non-Mario, 26 is a user of the SMW, 45 is a logo and 46 is a location in the Marioverse. Enjoy the section and enjoy the rest of the issue! 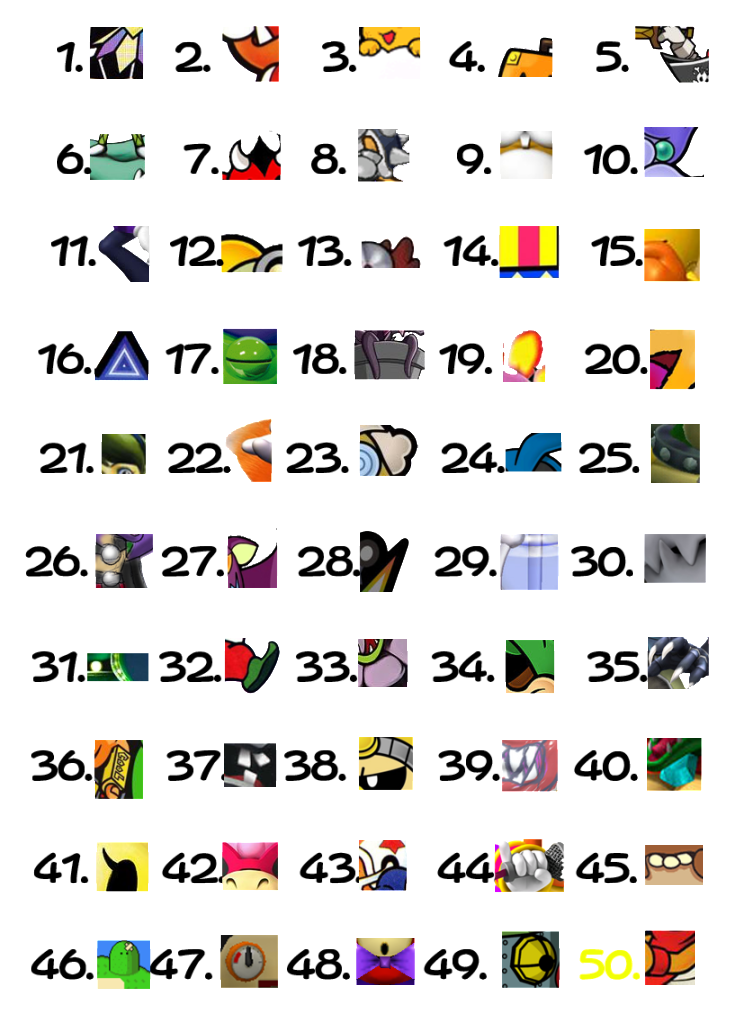 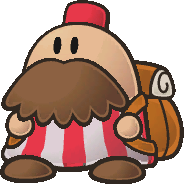 A. God B. The power of the stars C. Rosalina D. It was never mentioned

A. A land ruled by Elvin Parsley in the Super Show. B. A 50's era high school dance. C. All of the above D. None of the above

Hello everybody, and welcome to my first issue of Mind Bogglers! As the rules state, you, as the reader, must find a number of characters hidden inside one giant image for the sake of your own entertainment. In this sunny July issue, you will have to go through the artwork for Mario Party 9 and find some much more flatter characters then the ones already visible: specifically, five of the various color variations of Yoshi from Paper Mario: The Thousand-Year Door. Since telling you which color Yoshis I've placed would make it too easy, I'll just tell you that Green Yoshi is not one of them, considering he's in plan sight. 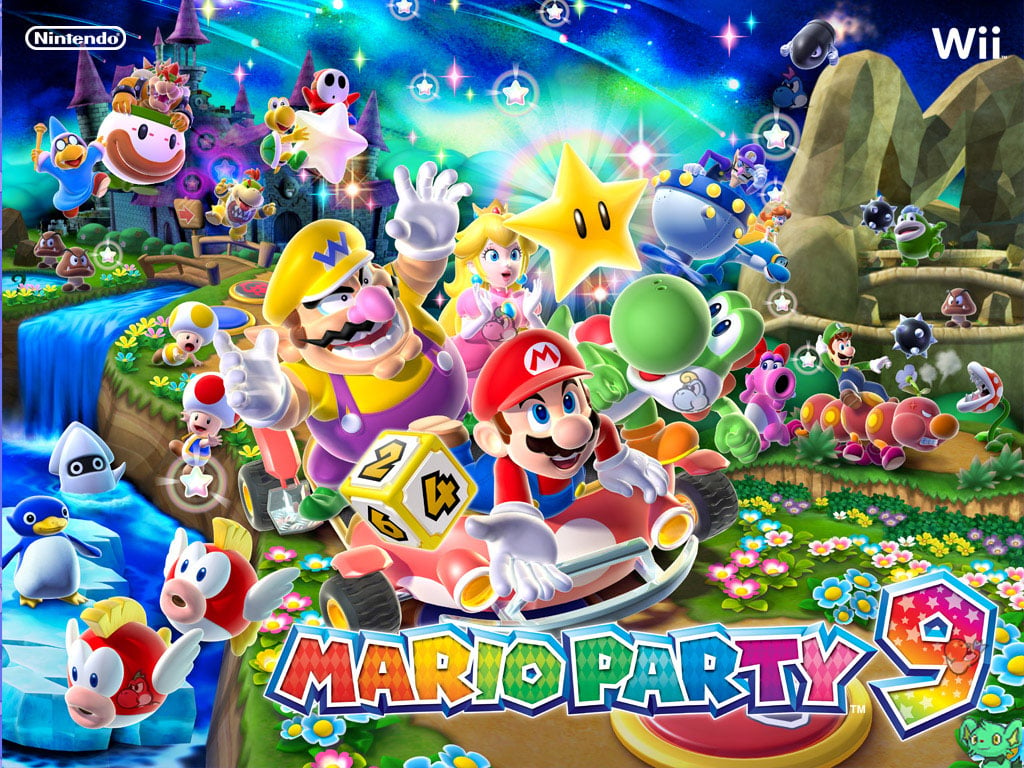 And now to show you where the five Yoshis are.

For this issue, I decided to create a crossword puzzle on not only the best N64 game ever, but also my favorite game and series to date. Without further ado, I hope you are able to solve this KIRBY 64 themed crossword puzzle. 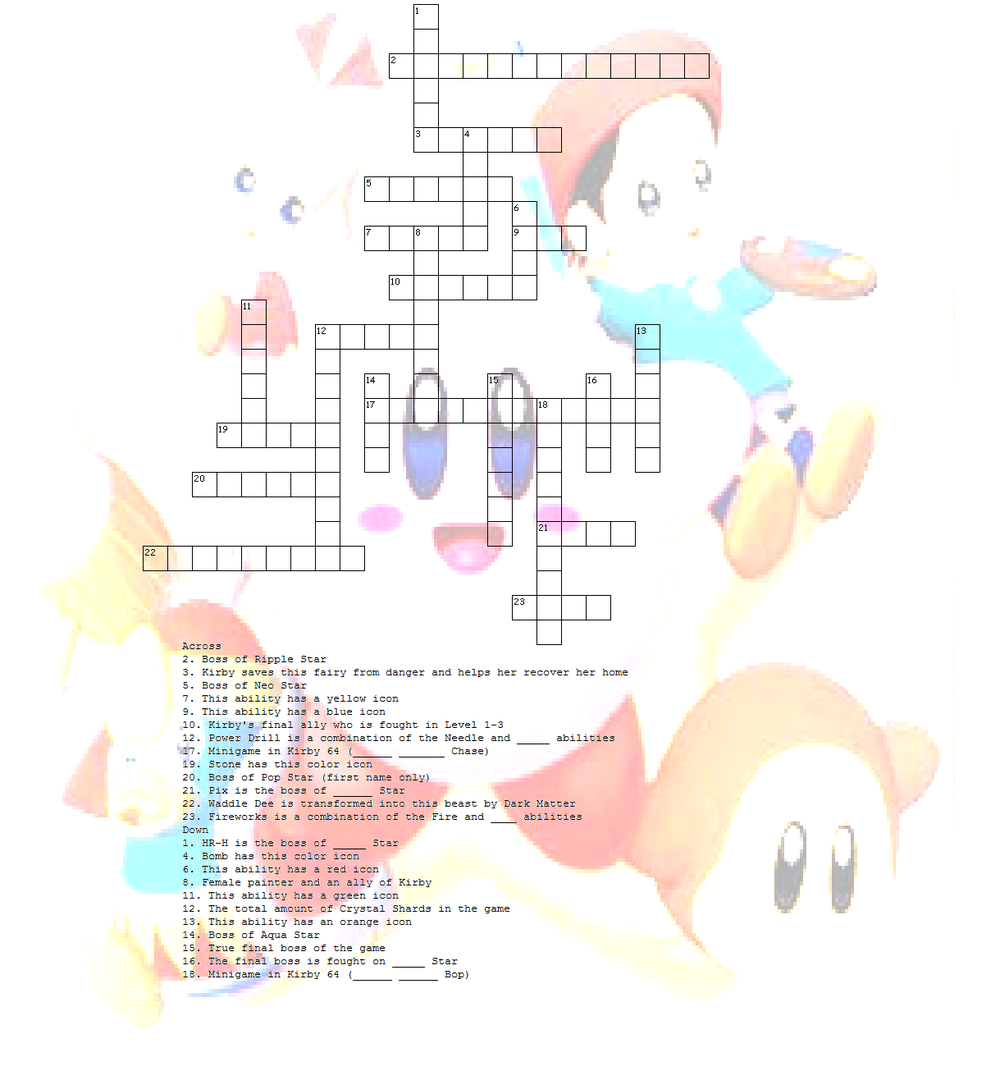 The answers to June’s word search. 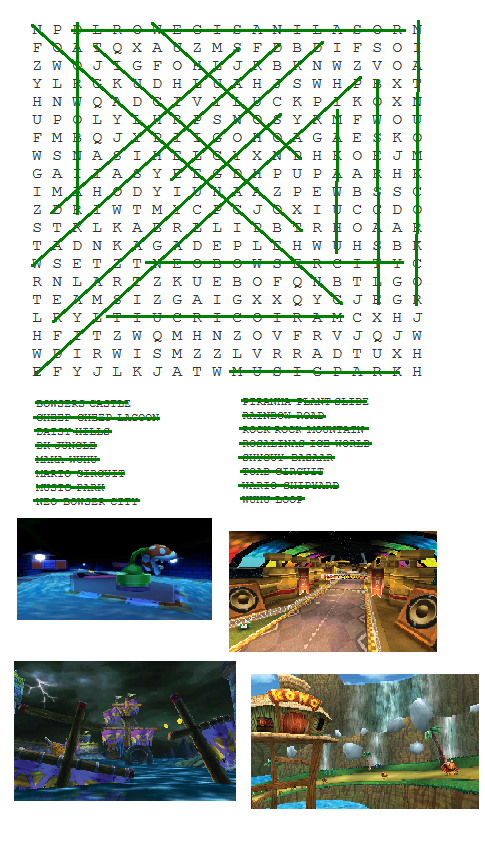 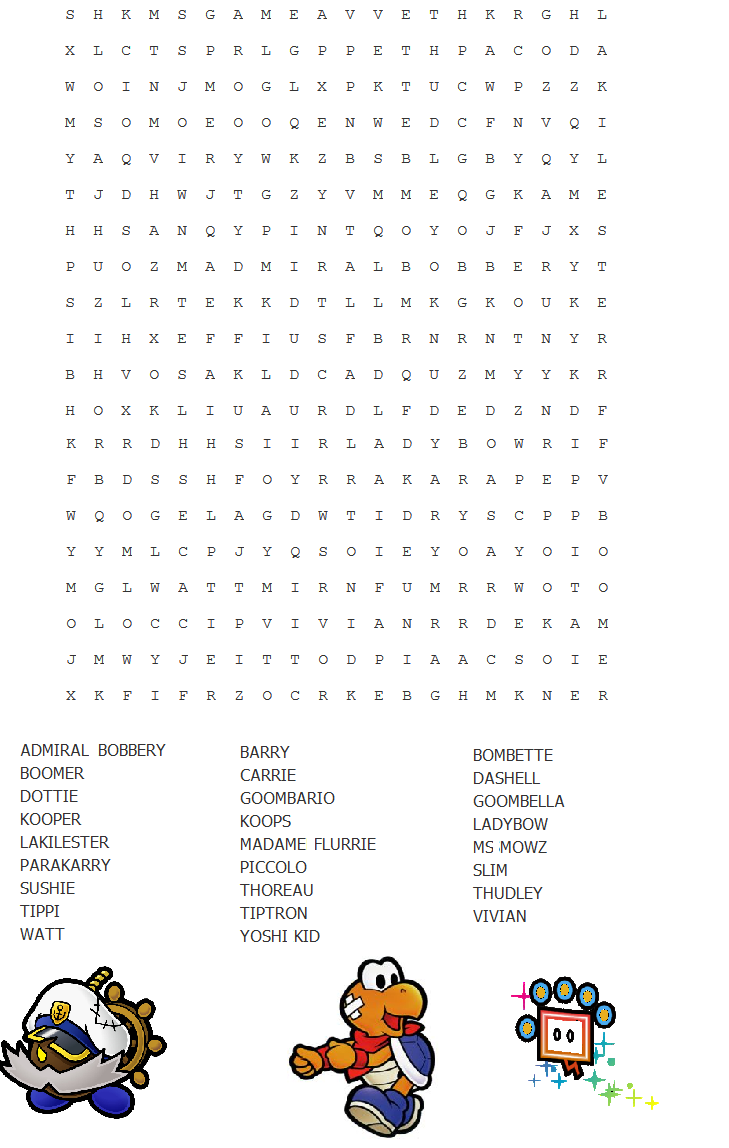 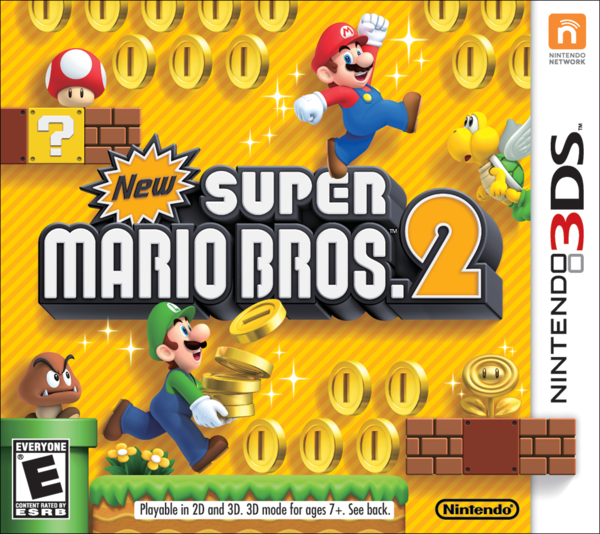 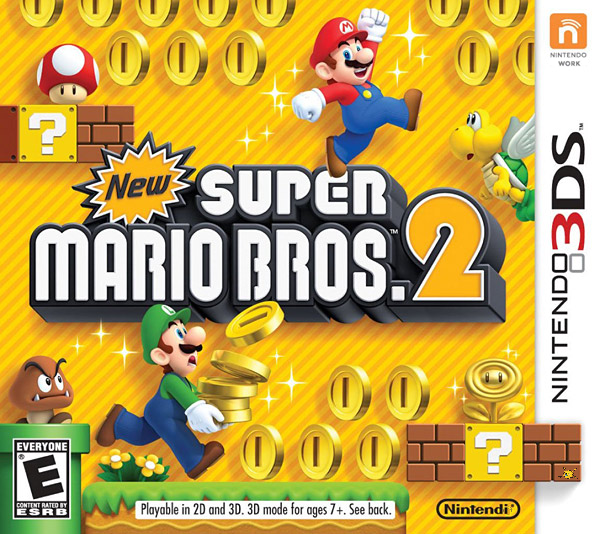 
Luigi is back from hiding under Mario's shadow in action! It looks like he has got quite a handful with some new challenges. Although, Luigi probably isn't looking for it, there is a Koopa hiding somewhere in this picture. (Surprising, I know.) 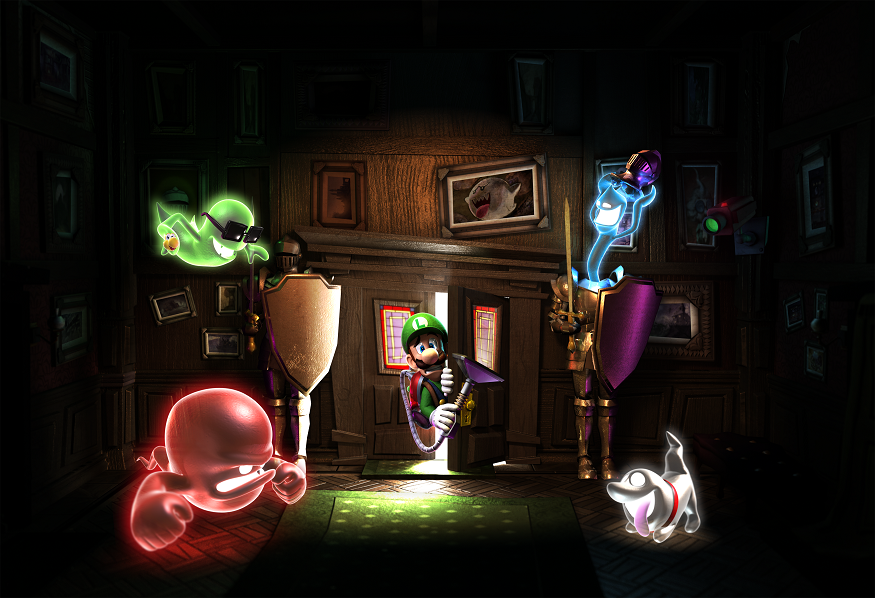