From the Super Mario Wiki, the Mario encyclopedia
< The 'Shroom:Issue 170
Jump to navigationJump to search

Welcome to the semi final of Ultimate Location Battle! Come in and join Ninja Squid (talk) and Goombuigi (talk), and help them decided which location among their picks should be crowned as The 'Shroom's Ultimate Location. In order for you to help them, make sure to vote for your favorite locations in the brackets below!

We are now into the semi final. The four locations that have won last month's playoff, are now found here. Only two of them can get nominated for the final round, so if you like one of them, make sure to give your support by casting your votes in the two brackets you can find down below. Which location among Ninja Squid and Goombuigi's picks should move forward to the final round? Only you can decided, so we are counting on your support!

Without further ado, allow us to show you the results from last month's playoff, and then, don't forget to vote in the two brackets below! 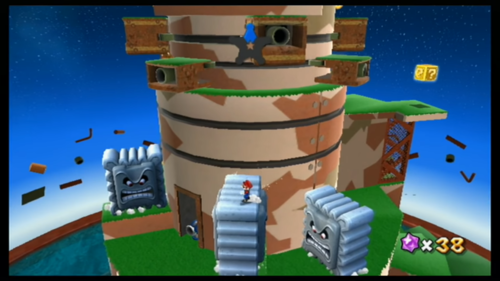 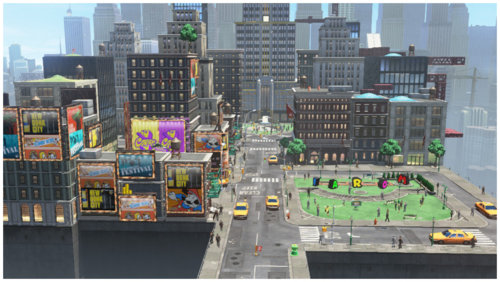 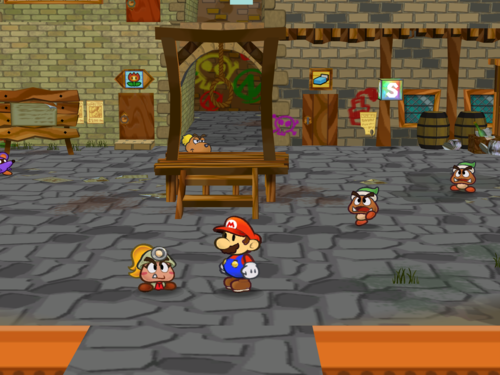 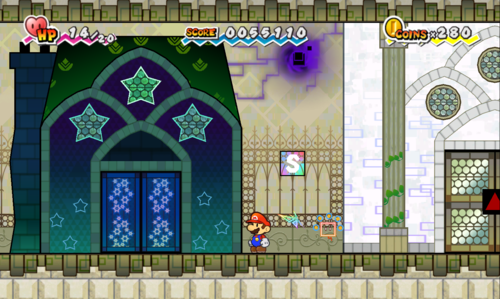 Come join us in the forum by discussing and sharing with us which locations should move on to the final round here!