Hey I`m SmartYoshi. None more to see here. (P.S. I have decided to semi-retire. I will still be here, but not very often.) 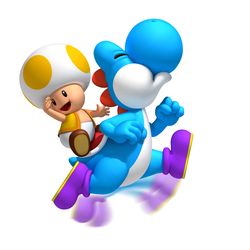 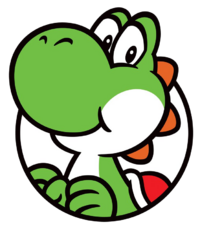