Hello people of the MarioWiki. I'm Mariomario64, a not-so-active-yet-sorta-active MarioWiki user and big fan of anything Nintendo-related (except for Hotel Mario). I joined the wiki on December 18, 2010 at 8:05 p.m., Eastern Standard Time (Yes, I'm being that specific).

My Userbox and Sig

Here is my sig:

Mariomario64!
And my userbox code: {{userbox|border=#000000|mainbkgd=#EEEEFF|codebkgd=#555599|codecolor#FFFFFF|code=[[File:MM64 Paper.gif|40px]]|msg=This user is friends with [[User:Mariomario64|Mariomario64]].}}
Please don't take my friend userbox without asking. Seriously. Also, I'm probably not going to use friend userboxes anymore, so don't be mad if I don't use yours if I befriend you.

All of my Games

So here I'll list all of the games I have, as well as list my thoughts on the Mario ones.

Note: This section is currently gone. It is very well possible that it was destroyed by mutant potatoes, but it was most likely taken off for the moment to be completed.

What I plan on doing in the world of gaming.

These are some of my goals as a MarioWiki user. Also, for the most up-to-date list of my edits, see here.

FEAST YOUR EYES ON THE AWESOMENESS TO BEHOLD.
(yeah it's not 100% accurate but it's still at least semi-awesome.)

The following text contains absolutely no capitalization, punctuation, etc. and is completely random. This section was inspired by another user. (I think...)

You have reached the end of my page. Now GO READ IT ALL AGAIN. just kidding. Now get out. 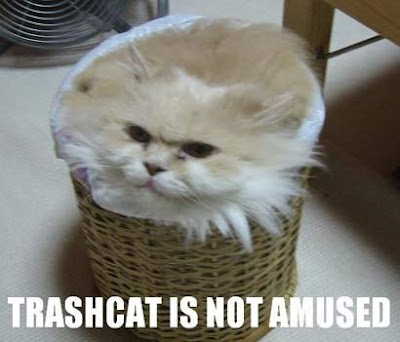