Ciao! . Nice to meet you. I joined 1st of August 2007. As you can see I don't edit much due to lots of homework. So I don't have enough time to contribute the wiki. The reason why I came here was to meet new people. There all very nice! Except some.... Anyway I'm a 17 year old Christian. Don't worry young ones! I'm friendly with children!

I used to be a user on Pokemon Crater. There was some guy called "lilguy" on the chat and he was bragging and spamming about MarioWiki. He (obviously) got kicked. So then I wanted to go on MarioWiki. I wen't to message him on his account asking what's the name of the website. He replied "www.mariowiki.com". So then I went there and I went on the chatroom. I don't remember who I first met there thought.... I think it was, Uniju, Xzelion , Toadbert101? Maybe it was them. When I first went on the chat my chatroom name was UnbornPixel. I then thought it was lame and I changed it to Lil'Booster (see below). I made and account and then joined the wiki. And then I met him.

Well I was gonna be called UnbornPixel but then I thought the name was stupid and I didn't like Super Paper Mario anymore. So then I thought of a game I DID like which was Super Mario RPG. I thought Booster was funny so I was gonna be called Booster but someone had that name. So then since my sprites were quite small (I decided my sprites could be a Boo) I added "Lil'" Infront of my name. Then I changed it to Lil'Boo cause I (and 2 other people) said it was a better name for me to have.

This is a video me and my brother made. Yes it's of SMWA.
Opening in Video version.

Ending for Issue #8 in video version. Sorry if you don't like the music, It's not my fault Jazz music roxx >_>

Super Mario Wiki Adventures
My Comic. Most episodes are about everyday stuff but in the newer comics there more about adventures. Pretty good overall, but it needs Improvement.

The Lost Adventures
Uniju's comic. Its about this Realm 0.5 and how Xzelion goes through it and stuff. Nice. Pretty confusing, which is good, but nice. And it reminds me of Anime stuff.

The Shadow Chronicles
DP's comic. It's about how a Magikoopa called Malcuro and he is the leader of the Dark Team. The Dark Team take over various lands of the MarioWiki thus turn some users evil. Whilst some are still un-infected. Xzelion travels with a gang and DP to stop the Dark Teams plans of collecting all the Fantasy Gems and also taking over the whole MarioWiki. Awesome! I love it. One of the Best comics featuring Mario Wiki.

When Sysops Attack!
Toadbert's comic. It's about how Ax turns evil and... GAH you find out! Anyway, It's good! Pretty funny i'll tell ya that!

Teh The falls and plunges Iv'e seen in some comics

I done this cause I was bored...

Some Stuff About Me

Games I have and Completed

Note: I have quit gaming.

Say hello to my .Gifz!

you may add this to your user page.

Here are my sprites. 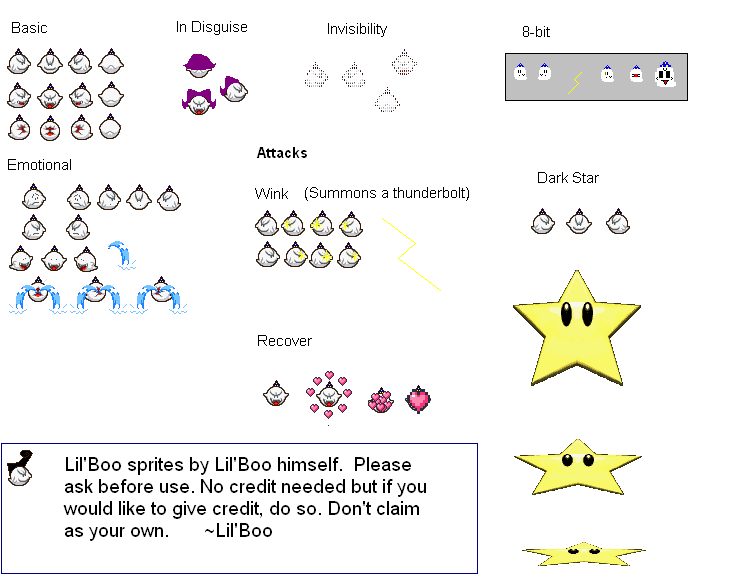 Ask before using please. Please note that you do not have to give me credit but If you'd like to then please do so.

And here are my house sprites:

Again ask before use. Use either one. I don't really care.

Anyway, These guys have permission to use my sprites:

Well since it was my B-day on November 15th. I got some stuff from these guys. Credit to them!

That was from Xludi. It's great! It would just be better if that box of speech was a speech bubble.

This was from King Mario. It's great. Thanks KM! I like the ending =D

That was from Alphaclaw11. I think it's me but with a birthday hat :P