Hello, readers! This month, we have another new section: Shoey returns with the Trivia! Good for him. He wasn't terrible at it originally so I'm sure he'll be not-terrible at it some more.

For August, the section of the month was General Bob-omb's Hiding Koopa, with 14 votes! Second was Guess Who, by Freakworld, with 12 votes, and in third with 9 votes was Tucayo's Mystery Images.

Oh, and this is my last month. For some reason, they're swapping me out with Smasher. So if things go wrong, he's to blame!

Hello 'Shroom readers, it is I: Marshal Dan Troop. The greatest user/dictator that has ever lived. And good news -- I am back from my war with Pipe Plaza and I have successfully raided their entire snowglobe collection. However, I also have bad news, for I have been usurped by that lowly homeless punk Blocky with his promises of democracy and healthcare for the people, bah. So now I have been forced to write this trivia section while I plot my next move. But anyways, did you know 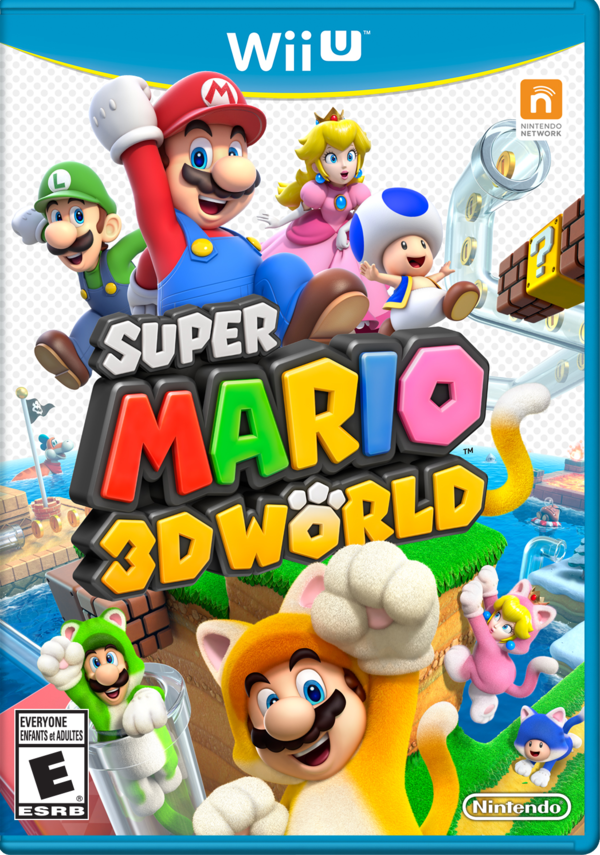 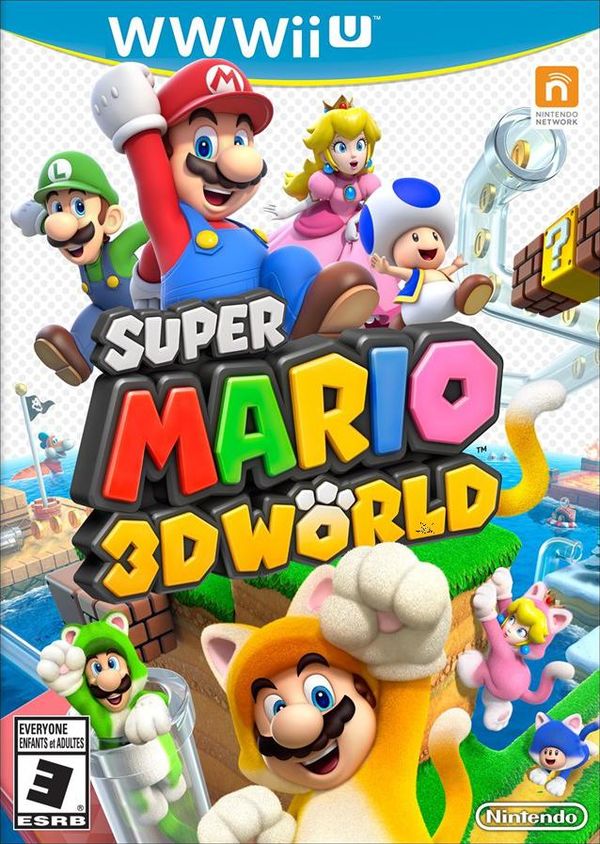 Before we start this time, I'd like to thank everyone who hosted and participated in the Awards Activities. You guys are awesome!

Rules: You'll get 5 hints on a Character, which should be used to guess the answer. This character can be from any part of the Mario, Wario and Donkey Kong Universe. If you scroll down you'll see a spoiler box, hiding the answer.

HI! This month, all of the images come from winners in this year's Awards.

Welcome, Minds and welcome bogglers! Welcome to another issue and another Mind Bogglers. I played SM64DS once again today, and I really wanted to see Waluigi in the game. Tell you what, How about we play the "Wanted" minigame again (just like the first issue of my Mind Bogglers. Now I used my lousy skills in Photoshop to make a Waluigi Icon for the game. Here it is! 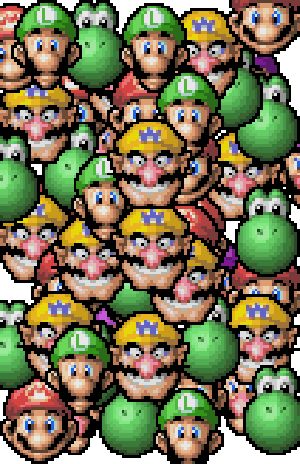 It's Mario, but paper. Doesn't seem like it would make sense, and yet it makes so much sense. It's both nostalgic and enjoyable, so why not hide a koopa in it? Makes even more sense. Furthermore, the koopa is slightly camouflaged. Oh, and no, it's not Kooper... or Parakarry... 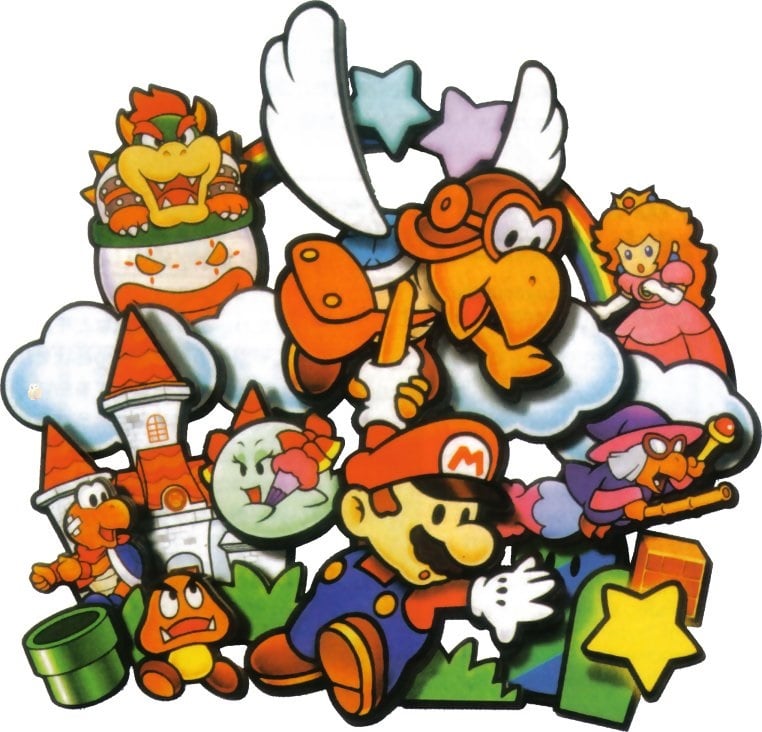 Hey, there, and welcome to another issue of Crossword!

In order to celebrate the Mario Awards VII, held last month (this is the Awards Issue, after all), the theme for this month's crossword will be Paper Mario: The Thousand-Year Door, which won the Favourite Game award. Here it is: 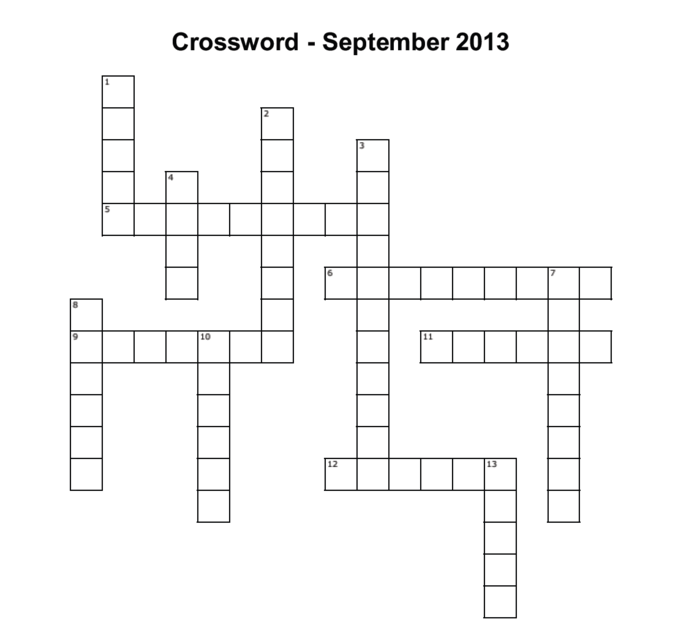 Today’s Word Search is based around previous handheld Mario games (specifically, GBA, DS, and 3DS) due to the recent announcement of the Nintendo 2DS. To anyone who gets it, happy playing, and best of luck to you if you do play one of the DS or 3DS Mario games in this word search (and happy playing to GBA/DS/3DS players too!) 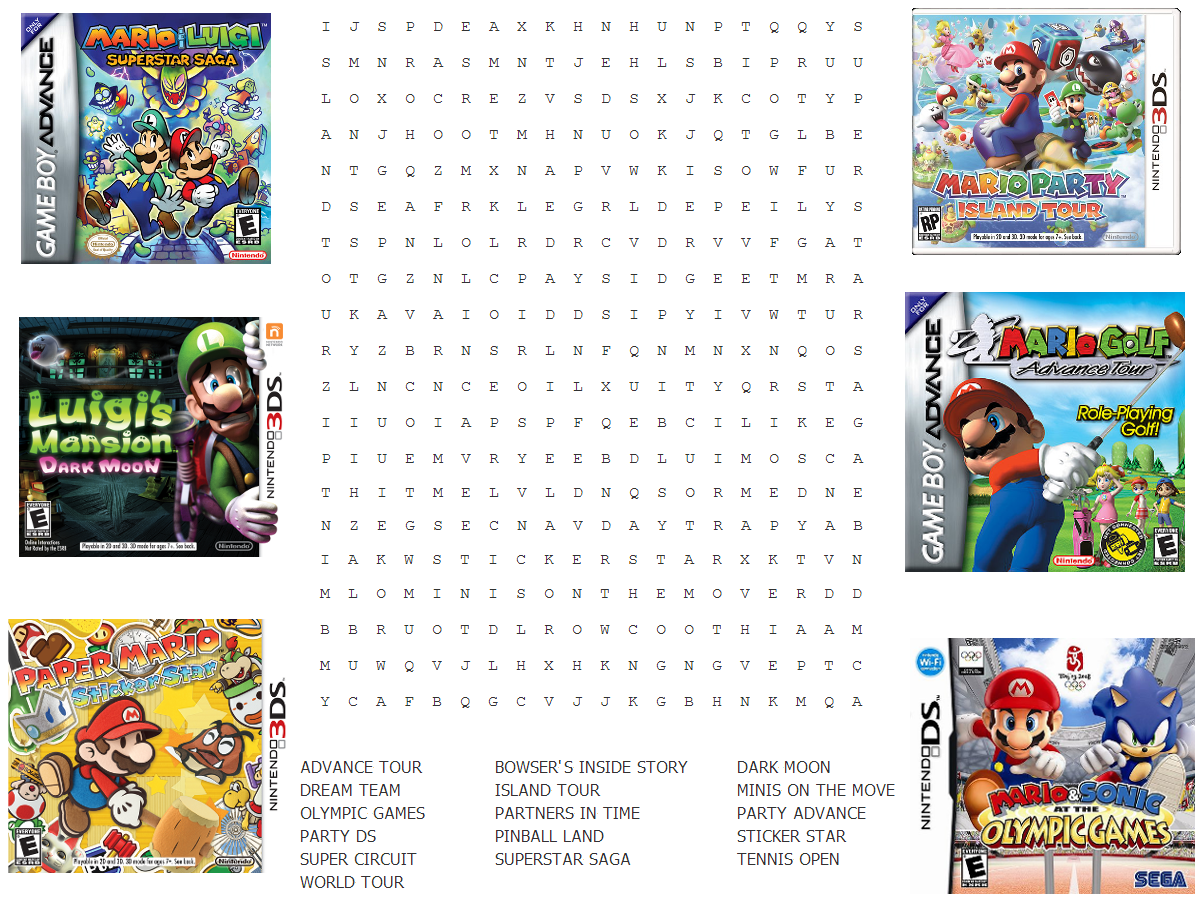