Greetings everybody! Welcome to the May 2013 edition of The 'Shroom.

I am going to start by saying that I am very excited about the Special Issue, which is coming out next month. We have a lot of things that we plan to feature, some of which will be exclusive to next month and some of which will be permanent projects for future issues. We also have guest writers, events, the Feedback Survey and plenty more in store that will make this issue outstanding and a fun read. I will have detailed coverage of each feature next month.

Other than that, we have been working a bit on the Archives and restoring archived issues, doing some things with the sign-ups (getting rid of the unnecessary "Leading Staff" and "Late section" designations), securing the ten 'Shroom Awards that will be in the celebration later this year, and various other projects. We will be doing a lot more of these sorts of things throughout the next few months in order to make the paper more streamlined and easier to access.

And that is about all I have to share for this month. Tune in on June 15th, 2013 for our Special Issue! Again, we have a lot in store and I am certain that it will be a blast!

HI! I'm your vacationing Co-director, Tucayo, here with my notes! Last month was a rather quiet one, let's see what went down.

*Tucayo shuffles through his papers

Next month is our Special Issue! Be sure to tune in, as we'll have many surprises for you! Now on to a couple of personal notes. I want to thank everyone who voted for the final Ask Tucayo as the Fake News SOTM for April, I really appreciate it. Also, by the time you read this I will be long gone. Well, not really, but I'll be on vacations, if you need anything 'Shroom related, please contact one of my teammates. BYE! 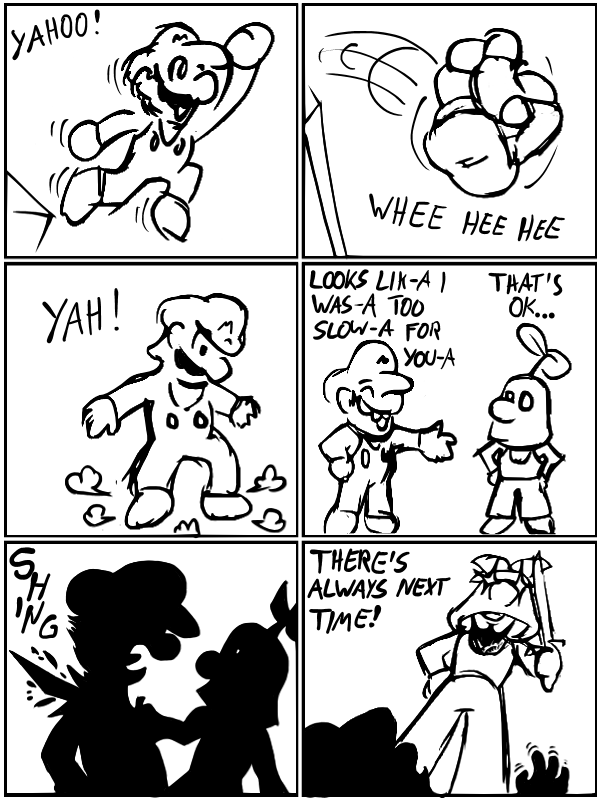