Hello readers and welcome to the 71st issue of the Shroom YAY (*waves muppet arms happily.) And this is the first issue since my overthrow of the previous director Gamefreak75 (who I have forced into the lowly position of Word Search writer.) Anyways, we have a new writer this issue, Megadardery, who will be writing Mind Bogglers and Quiz, so congrats to him. And on top of that we have two more sections that people can write for, and those sections are Jokes and Riddles (for Mario jokes and riddles.) Also, last month’s section of the month winner was General Bob-omb's Hiding Koopa section with 19 votes, good work solider; second place was Freakworld's Guess Who with 16 votes; and finally, third place was a tie between my Trivia section and Pyro's Find the Difference section, with both of our sections getting 10 votes, so congrats to us all.

With my first section ever I say that we have this Quiz this time about CONSOLES, let's start If you don't mind (and also if you do!).

Well another writer but with the same fun! Ready? Find TEN

s One of them is pretty hidden, SEARCH FOR THEM! 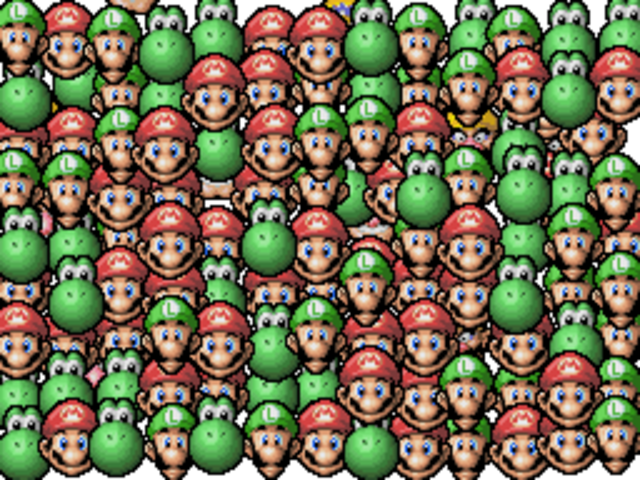 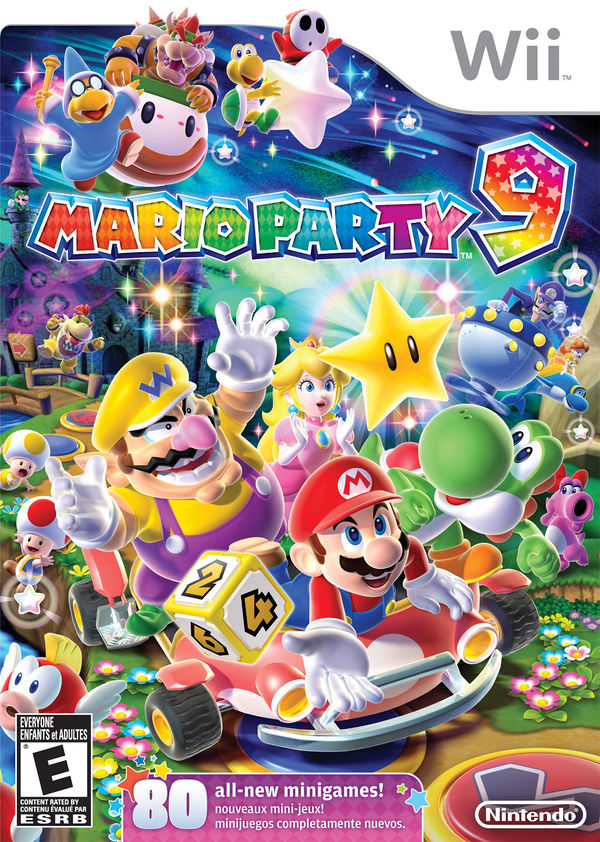 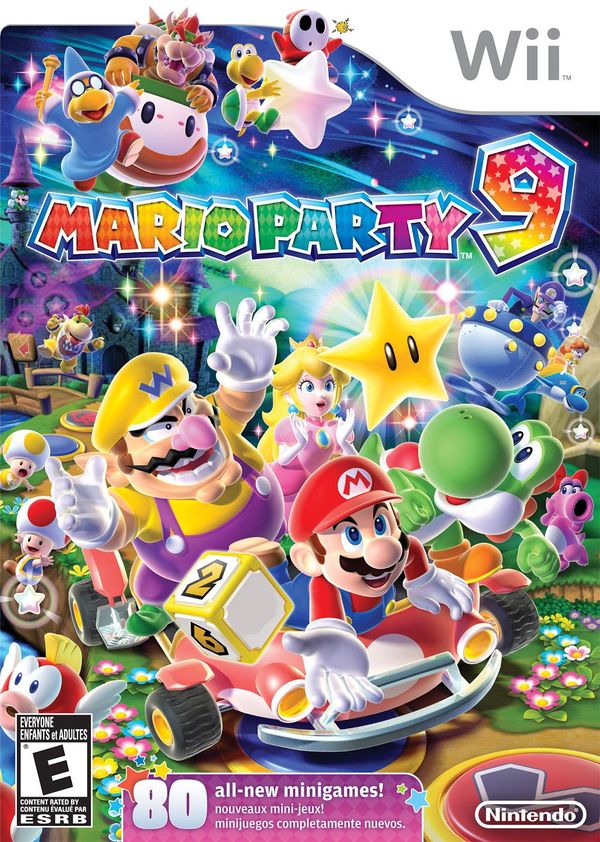 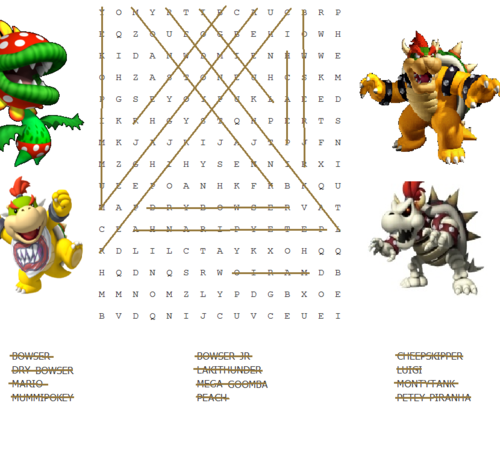 Hey there, readers. It's February, and that means everyone is seeing red. Why, look at that I'm seeing red, and you're seeing red as well, because my Word Search has 14 red characters and things you have to search for. 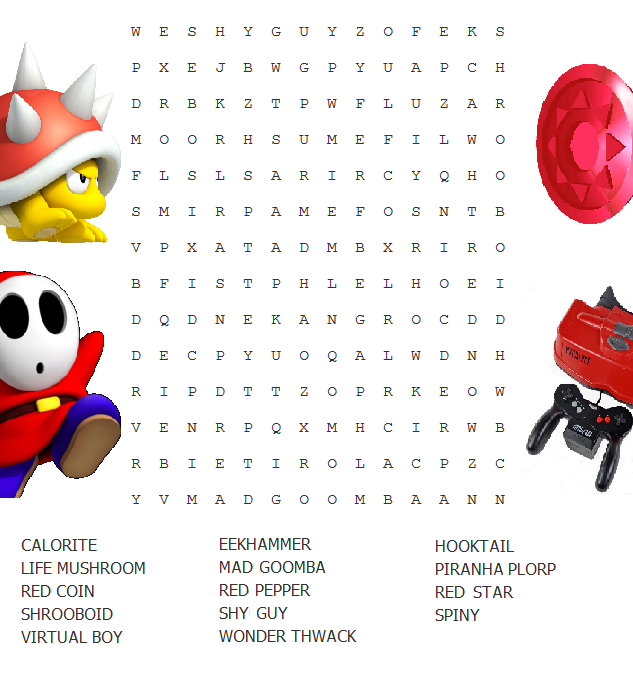 By: General bob-omb (talk)
Finally another Yoshi game! And this one looks an awful lot like Yoshi's Story. I wonder what Yoshi has gotten himself into into this time. It has such a beautiful landscape... except for that Koopa. 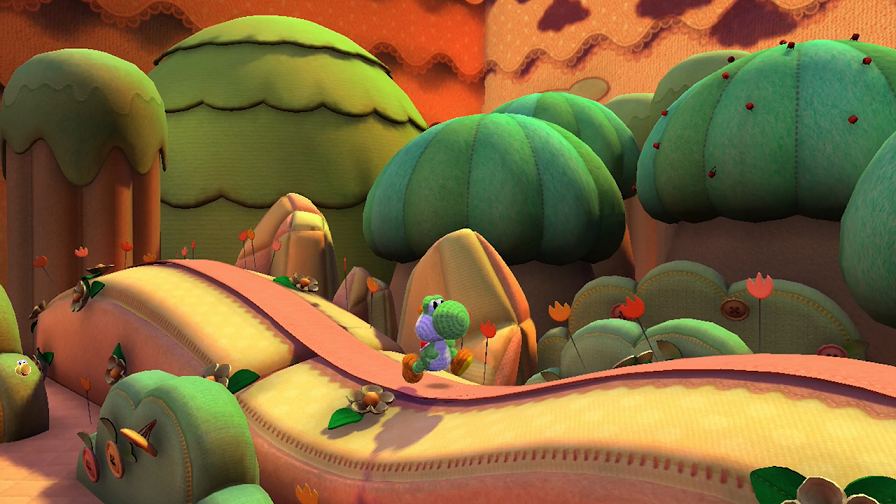