The 'Shroom Spotlight still has no activity. Please do not let this project go to waste: effort and time was put into setting it up, and it would be a shame to see it go down the tubes. So please do The 'Shroom a favor and sign up for the Spotlight today: contact Xzelion (talk) for more information.

A section for the 'Shroom Mafia II game has been written by Tucayo (talk). I cannot stress enough that I agree with him: nobody that participated put in the best effort they could have put in, and the game was not too fun. Tucayo and I had high hopes for the game, thinking that everybody participating would have actually participated and done stuff. But I digress: what has been done is in the past. But if any similar event happens in the future, I have some words of advice: please do not sign up for things if you do not have the time or feel you will not put in your best effort. It does not help those who are planning and hosting events.

The Awards voting has ended. Presentations also recently closed, and I must say I was frightened: one week before the sign-ups closed, we only had three 'Shroom presentations signed up for (out of ten). However, after I contacted several users, we managed to fill up most of the spots. I am proud of everybody that has taken on a presentation, and I must thank those who have decided to put in the effort! I am sure this year's Awards Ceremony will be a great, fun experience. Be sure to attend on Friday, August 12th, 2011!

The Poll Chairperson Election is over. Stooben Rooben (talk) and I have won by a landslide, and I must thank everybody who participated in the election (whether you had voted for me or the rivaling campaign, you voiced your opinion and upheld your civic duty). I am certain the Poll Committee will bring another year of excellence in the process!

And good job on this issue, to those who sent in their sections. This month, we were a little on the short end in terms of how many sections we have up on the Front Page, but I am sure it is just a one-time shortage. Several writers are just late or just have not done their sections, and one also quit from their position. So please be sure to sign up for positions on our paper through the application process.

The next issue will be released on August 20th, 2011. Be sure to come back and read Issue LIII, I am sure it will be great! 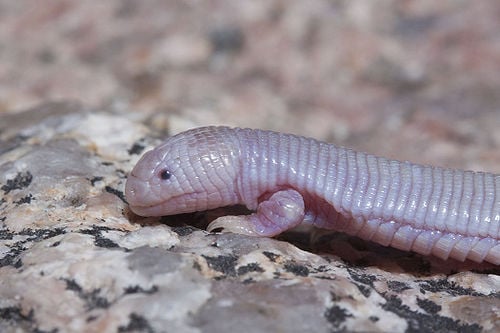