From the Super Mario Wiki, the Mario encyclopedia
< The 'Shroom:Issue LXXXVII
Jump to navigationJump to search

Hello everybody! Welcome back for a June 2014 Fun Stuff. I would like to welcome Mario7 (talk) as our new Picross writer! We look forward to working with him and presenting his sections each month.

I would like to congratulate YoshiToad04 (talk) for winning the Fun Stuff Section of the Month for May 2014! His Guess That Game! won 33 votes (51.56%). Guess Who?, written by KP (talk), came in a close second place, with 31 votes (48.44%). Both sections were outstanding, so I would like to thank their authors, respectively.

And that is all from me this time around! Tune in next month for, what I hope to be, a very special Fun Stuff!

As I stare at this screen writing this section for the amusement of people I’ll never meet I’m reminded of my early days in the Mariowiki army back when I was Private Iggy Koopa in the Grandy02’s 3rd left squadron. My first battle was during the Great War when we were invaded by the Great Liberation Society an army of trolls led by the famous general Willy on Wheels. Stationed in the Land of Characters we were overrun by trolls and as we waited desperately for the Bureaucrats to approve reinforcements we lost many men including my best friend Colonel Pantelemo Bertas. I’ll never forget the last words he told me that helped me get through the battle.

Mario Kart 8 is out! and I must say it looks beautiful. Such nostalgia, such spectacle *sniffle*. They even have Metal Mario and... Pink Gold Peach? Um, alright. Also, babies. SO. MANY. BABIES. But hey, the Koopa is a character too! And he isn't going to miss out on this box art. 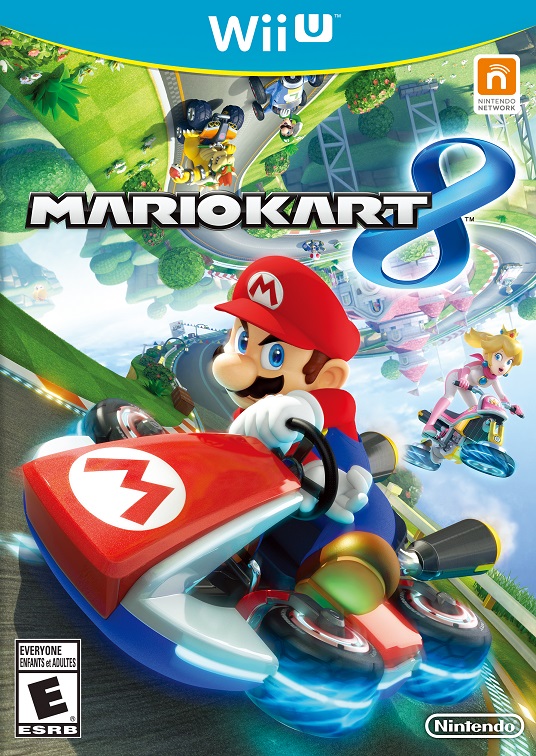 With the recent release of Mario Kart 8, I decided to make a Picross puzzle of my favorite new item! This one is pretty hard, so I even included a puzzle with a few blocks filled in, though you can use the blank one if you are up for a challenge. Good luck! 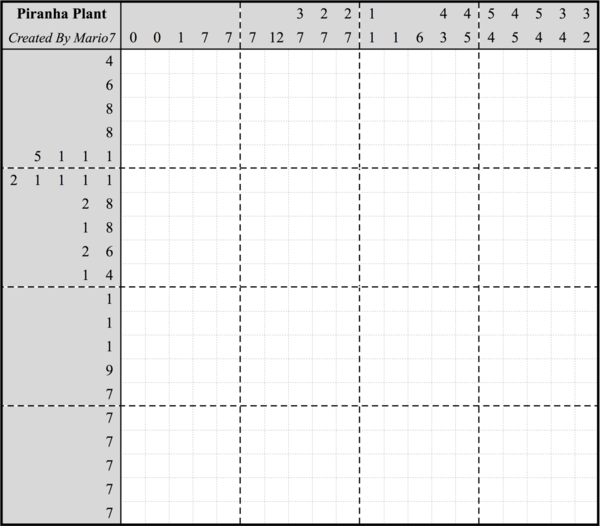