I feel that the Feedback Survey did not go as well as planned, but was not a complete failure since it at least managed to get five responses (one response makes it a success in my eyes, since we get some sort of feedback from the readers). The five responses we got will indeed be considered, but I must ask that when the next survey rolls around, that everybody does their best to participate. The more feedback we get gives us a report that better represents the opinions of the readers.

Some great news about our affiliates: The Mushroom Kingdom and Metroid Recon are both The 'Shroom's newest affiliates! Stooben Rooben (talk) kept in contact with them and solidified the deals. There are several other pending affiliations, so expect good news on those in the following months. The staff will be working on a new page to list affiliates of The 'Shroom, but for now, the new affiliates will be listed along with the other three we have had.

The 'Shroom Spotlight has had no activity as of late. Nobody has signed up and there is little (if any) participation. This is exactly what will kill this project. So please, bring some life to it and join! Helping out in these sorts of things helps the wiki, community, and can look very good on your "record", so it would be a very wise thing to do. Contact Xzelion (talk) for more information on how to join and what to do.

A section on The 'Shroom Mafia II game will be coming next month. The game just ended a day or two ago, so I feel that another month would be sufficient time for Tucayo (talk) to write a section summarizing and explaining the game.

The Awards voting has started! Please be sure to go out and to vote on all of the awards! Not only will it set up for a wonderful Anniversary celebration this year, but it will benefit The 'Shroom Awards and the ceremonies to come in following years. Remember, the ten 'Shroom Award plan is not guaranteed for next year, and could easily be changed back to five awards! It depends on whether you want to vote or not.

The Poll Chairperson Election has started up! All of the details about voting, running a campaign, and such things can be found on the page linked to. There will be a debate (if two or more candidates join the fray) held on chat sometime, but more planning needs to go into it. More details about the debate will also go on the page that has been linked to. Also, I have decided to run again, so I guess this will be fun to see how the election turns out and everything. Best of luck to those who decide to run against me!

And good job on this issue, everybody. The next issue will be released on July 16th, 2011. Be sure to come back and read Issue LII, I am sure it will be great! 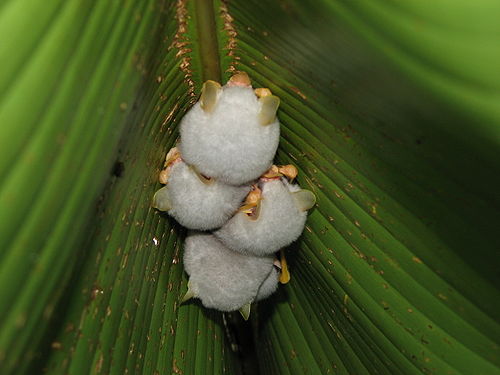