Screw that. I'm gonna work on it over time, adding facts in a fluent fashion.

Not from what i can tell, he didnt.SaudyTalk!

·Hey!!!! Bowser jr. isn't left-handed!!!, if you watch his images you will see than he take all the thinks with the right hand!!!!!User:Joanfran1202

In this picture, he is holding his brush with his left hand: 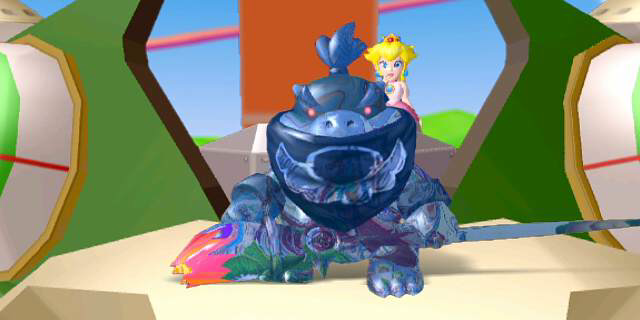 And in this picture hi is holding that glove with his right hand:

And in that, he is holding this racket with his right hand again!!: 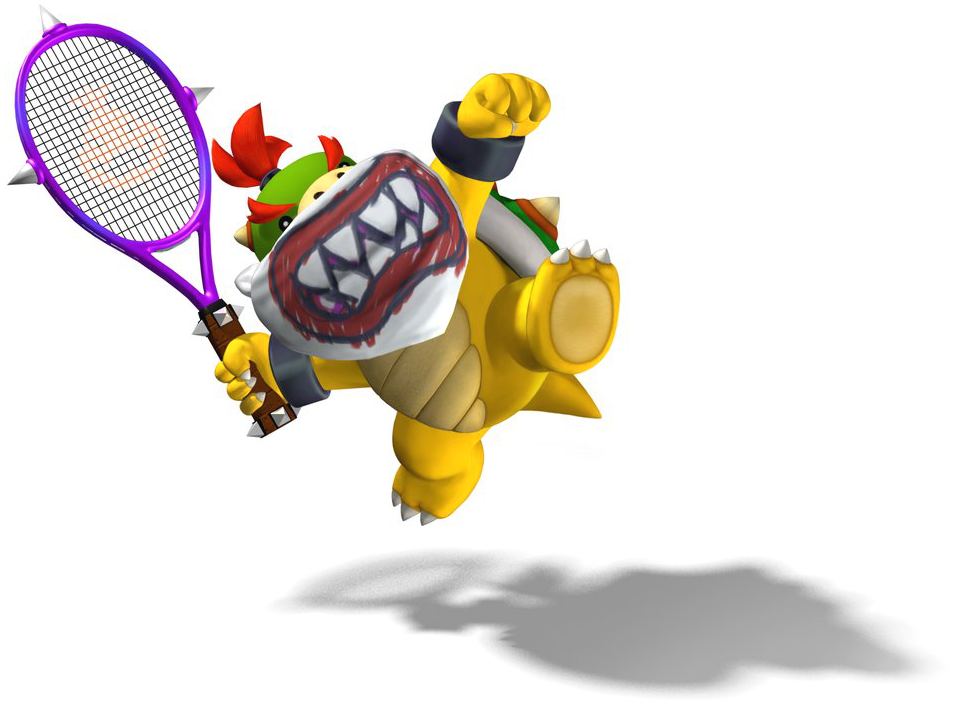 Fawfulfury65 Do not believe that i'm angered with you, simply is that I believe that bowser jr is rightd-hand

Yes, you've got the reason, Sorry And thanks for your help!!!! And merry christmas to you !! User:Joanfran1202

In the trivia section it says "In Donkey Kong 64 level "Frantic Factory" there is a part of the level called "R&D"; this might be a reference to R&D 4 or to the ." Does anybody know what "Or to the ." may have been about to say before being cut off?
The preceding unsigned comment was added by Darkcharizard (talk).

Link is left-handed in the GameCube version of Twilight Princess, but right-handed in the Wii release (see here for the reason). --Grandy02 09:20, 24 August 2010 (UTC)

Any use of this image?[edit]

I think that would be taking things a bit too literally?