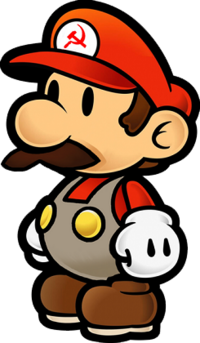 Mario, champion of the working class.

“A Haiku: 'Like the moon over / The day, my brains and brawn, go / Wasted on these fools.'”
—Bowser, Super Mario RPG: Legend of the Seven Stars

Hey yo, I'm Son of Suns, one of the Bureaucrats of the Super Mario Wiki. I am a college student, and as such I will not be able to work on the wiki as much as I'd like. However, I will do my best to improve the wiki when I can. Also, if you have any questions or comments, you can always turn to me for help. 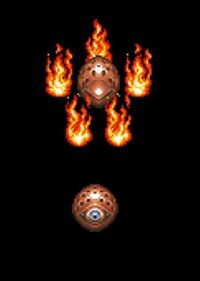 My Top Eight Favorite Games (in no particular order): 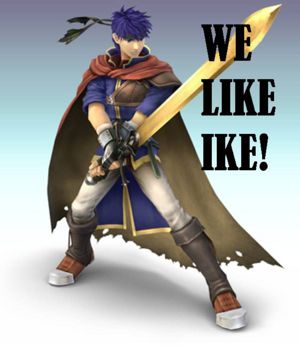 Vote for Ike! He fights for his friends. 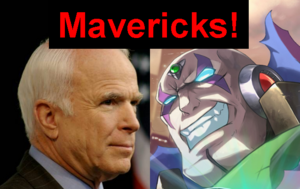