I saw... the most horrible movie ever to reach youtube... "Homely Star-Runner!" Max2 (talk)

I requested it get blocked, and it did. Max2 (talk)

I just want to say hi and that i'm a boss in the game.

hey want to vote on my new poll! The MissingLink

so who yah votin' for?

sorry, it is if you could make a game what would it be? Paper Luigi(like paper mario but luigi) or Super Wario Bros.(like new super mario bros but wario and waluigi)

Are you done? C'mon!
guess who, I bet you're wrong!

Come on. NOW. Monty's got a mini-surprise. Wa

You'll be happy to know, I added you as one of the main characters this time! (along with me and ... Won't spoil it Max2 (talk)

Let's Tumble it out Wa

hi,we both lost in aipoms comic:( but lets rout for max!! The MissingLink

I've been busy doing nothing. Trying to will myself to add articles and pics but alas, my attention span can only reach so far. Have you seen Yoshis Forever?
- Yoshi Master

Friday or Saturday, whenever I feel generous.
- Yoshi Master

3d were you ever a sysop?F g

No. I think he should be one, though.HK47

I hope You will feel better =)F g

You know I think there's a virus going on.Because I got sick the other day.F g

whoa!!! I remember being sick like you now.F g

oh I forgot to tell you that is the mariowiki forum the place to chat?I've been there to login,but it said that I have invalid password and something more that I don't remember.F g

I'm IN THE FANGAME!!!! WAHO*head implodes from happines* Max2 (talk)

3d you got to help me!when I logged in the MW Forum it said that I have specified an incorrect or inactive username,or an invalid password,Now what do I do?!F g

He was a dragon....... man....... dragon-man.......... Anyway, sorry about the Sega Wiki, I dunno wat got into it.HK47Who misses the days of simple sigs that had no picyures attatched and were small and simple and didn't ramble at the end and would like to point out that this is alll still part of sig because he is parodying what sigs have become.

Trogdor! Hey, I made this for you: 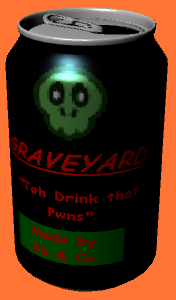 Plumber, Sigs have evolved a lot and are now beginning to use tools. 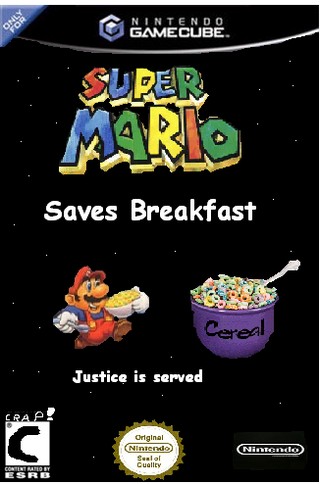 saving breakfast for all

Can you give me a link? Plumber, Wanna have a chat party?

6. I released my new issue story!

Wanna be in it? (what character?)

I meant a link to the video. Plumber, There is an imposter called Plumber 884 on the Forum!

Hello, I want to know if you think Wario should be a featured article.

THIS IS NOT A DRILL!

Oh thanks that you're here 3d I need help checking recent changes and we need to alert a sysop because this user Tonya Logan is vandalizing this wiki.F g

They don't dare make it.... Plumber, I do (not) know Boris and Michael and David Mushroom! I (do) know guys named Jung Jeong (Pronounced Jung Jung), Billy No (Say the last name, then first name, then last name) and Derick Hacker.

Hey, Put this on the bottom of your page: [[Category: Graveyard Lovers]] Plumber

I'm making A Smash Bros.-like tournament-thingy, and I put you as my Partner. OK? Max2

have you seen the trailer for my Smash Bros. Comic? Max2

Hey 3d! look on steve's user talk page under mariowiki party and tell me what ya think about it.F g

Image:Plumber Sprite.PNG Now that this is here, you can have 9 archives! 0_o Plumber