From the Super Mario Wiki, the Mario encyclopedia
< The 'Shroom:Issue XLI
Jump to navigationJump to search

I'm a horrible director and forgot to send out warnings. Don't worry; it's my fault, not yours.

Box Art of the Month (SMB) 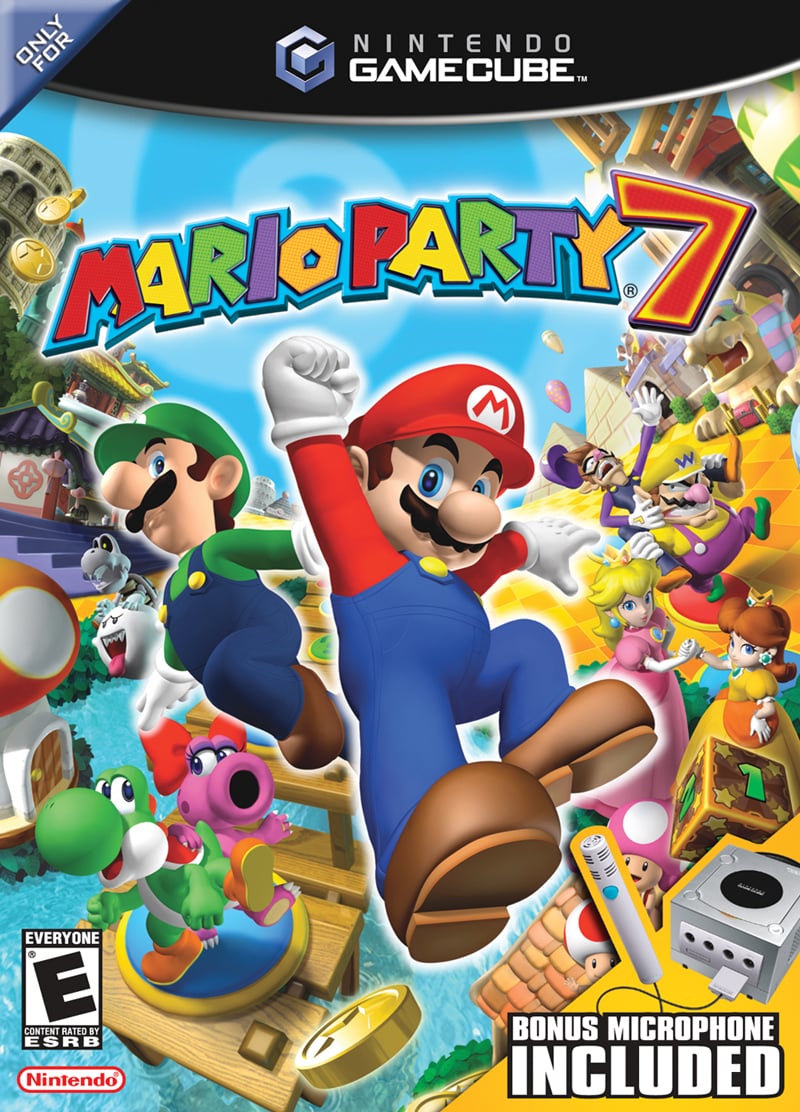 This is the box-art to Mario Party 7. I chose it because it shows the theme of the game (traveling the world), shows almost all characters in the game, and even tells you that you can use the mic. Yup.

Character Artwork of the Month (SMB) 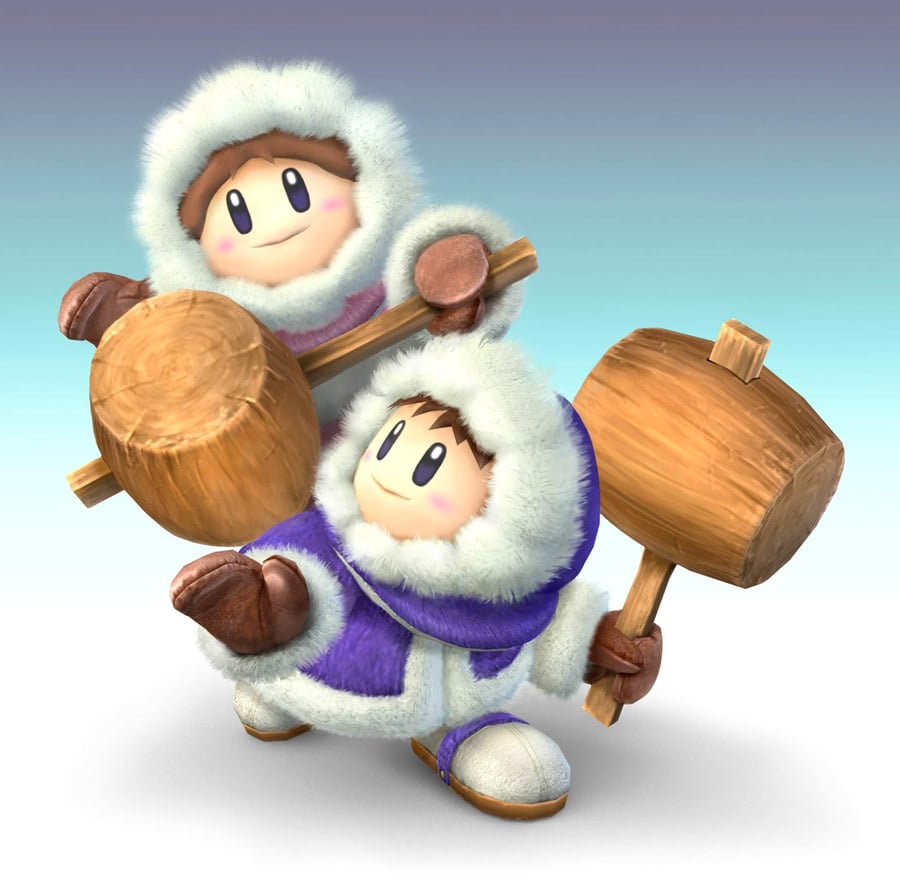 This is the image of the Ice Climbers. They appear in the Smash Bros. series of games, but also have their own 1 hit wonder... Ice Climber.

Random Image of the Month (Tucayo)

Credit to Lindsayoris15 for giving me the image :) I chose this because, well, it is the MarioWiki's anniversary :P I hope you like it. PD: I don't know which games does this come from... Any idea, please tell me. 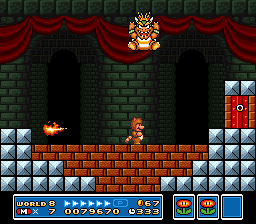 I chose this for screenshot of the month because its an image of the final boss from a great game! And just look at Bowser face! He reminds me of Rawk Hawk from Paper Mario: The Thousand Year Door for some reason. It's an instant classic! So there you have it, tune it next month for the next screenshot of the month!